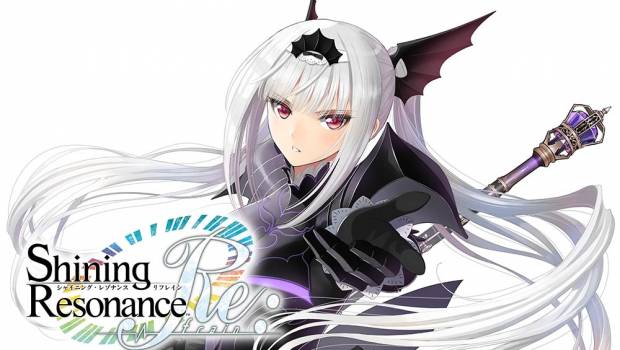 The island of Alfheim is under siege by the Empire of Lombardia, and it’s up to Yuma Ilvern, the boy with the soul of the Shining Dragon, and his new companions, to fight back! Get ready to jump into battle when the game launches on Nintendo Switch™, PlayStation®4 and Xbox One™ on 10th July!

First off, we’re introduced to Kirika Towa Alma, the Diva of Nature. She uses her bow to deal damage from a distance while supporting allies with healing magic.

Next, we meet Sonia Blanche, the Lightning Princess. Fierce, yet elegant, she darts across the battlefield with her sword and shield, dealing damage to single targets in quick bursts.

Following Sonia, Agnum Bulletheart, the Pyromaestro makes his appearance. Always aiming to be the centre of attention, Agnum deals massive damage to large groups of enemies with explosive fire magic.

Cooling things down after Agnum’s appearance, we have Lestin Sera Alma, the Glacier Sentinel. He uses ice magic to slow down enemies before cleaving through them with his trusty halberd.

Rinna, the Whirlwind Sylph brings some cheer to the party with her lighthearted attitude. She deals heavy damage from the back lines with powerful magic abilities.

Finally, we meet Yuma himself. Armed with the power of the Shining Dragon, he fights with dragon-like ferocity to protect his friends.

For a more in-depth look at each of the playable characters featured in the Heroes Trailer (and a few others!), be sure to take a look at the Cast Overview on the PlayStation Blog.