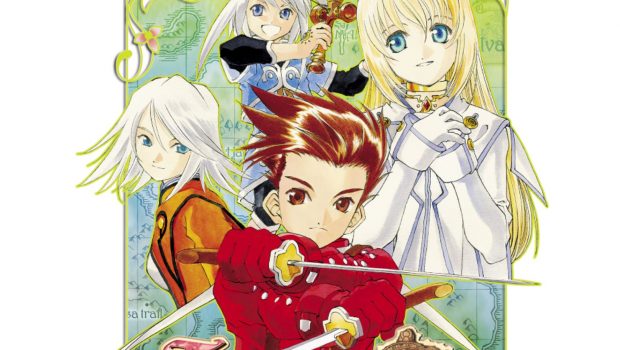 This new trailer of Tales of Symphonia Remastered, which will be available on PlayStation®4, Nintendo Switch™ and digitally on Xbox One and will be compatible with PlayStation 5 and Xbox Series X|S on February 17th 2023, is focusing on the gameplay features that players will be able to discover when they embark on their quest to regenerate the world.

In the game, players will be able to explore the vast decaying world in order to regenerate Sylvarant while saving Tethe’alla. To do so they will be able to use powerful techniques and unison attacks with their team to defeat powerful foes. In addition to the weapons and accessories that can be found in the world, crafting will also allow the party to regenerate and keep going as they will need all their strength and friendship to succeed in their perilous quest.

The fight for freedom and a better world is in full force in Tales of Symphonia Remastered, a remastered version of one of the most loved Tales Of stories.