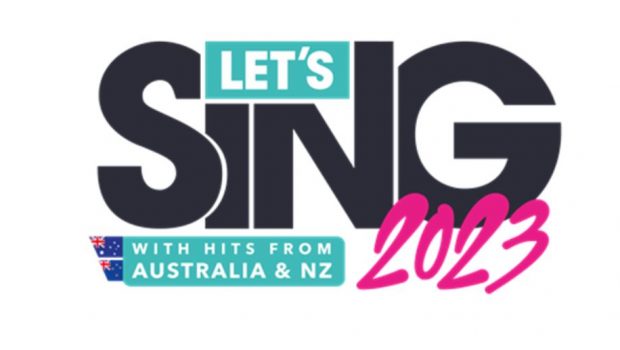 Let’s Sing always provides the players with an exciting mix of classic hits and current chart breakers. To give you an idea what the tracklist of Let’s Sing 2023 with Hits from Australia and New Zealand has in store, here is a first glimpse at this year’s list of songs that will make you live your life singing.

Check out the songs by local artists that will be free to download in addition to the international songs on the disc:

Let’s Sing 2023 with Hits from Australia and New Zealand will be released later this year for Nintendo Switch™, PlayStation®4, PlayStation®5, the Xbox One family of devices – including Xbox One X – and will also be playable on Xbox Series X/S.