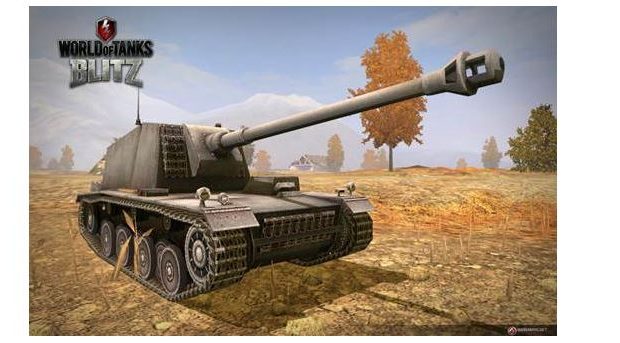 Take a trip to the Mediterranean in “Vineyards” to test out your new firepower, including the powerful and fearsome Grille 15

June 30, 2016 — World of Tanks update 2.11 lets loose a number of German tank destroyers from the famous Grille 15 branch, as well as new map that captures the heart of the Mediterranean—Vineyards.

Six new vehicles complement the Grille 15 branch. As you can expect, these new tanks are mobile, and armed with powerful and accurate guns. The branch starts with the Tier V Pz.Sfl. IVc; moving onwards to the Tier VI Nashorn, the Tier VII Sturer Emil, the Tier VIII Rhm.-Borsig, and the Tier IX Waffenträger auf Pz. IV.

This branch of tank destroyers culminates with the powerful Tier X Grille 15, designed on the chassis of the Panther. It is armed with a huge 15 cm cannon, capable of dealing massive amounts of damage with surgical precision. Incredibly fast, the Grille 15 performs best as a long range supporter to help your comrades out of tight spots.

Update 2.11 also lets you get to grips with the new Vineyards map. Inspired by the verdant and rural plains of Italy, you’ll discover a sunset locale, which features a ruined town in the north-west; but on the opposite side of the map is a city untouched by war, poised on the precipice of devastation.

To learn more about update 2.11, visit the official website: