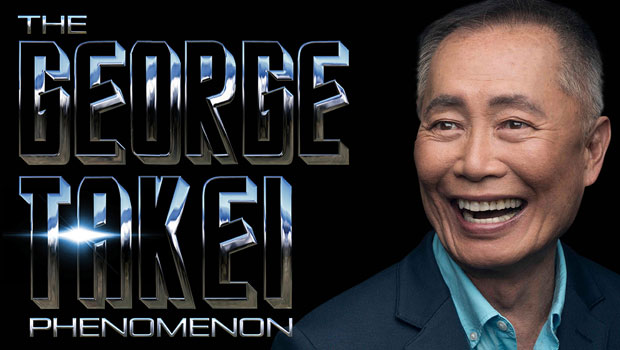 Last night in Sydney’s most iconic theatre, fans gathered to watch a living icon talk about his life, his career and wax poetic on his passions, his loves and regrets. George Takei; human rights activist, acting legend, social media superstar and of course, Hikaru Sulu from one of the most cherished sci-fi franchises to have ever existed, engaged with audiences for a compelling two-hour show from the producers of Live on Stage Australia. 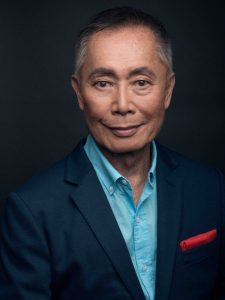 Fans from all walks of life gathered last night at the State Theatre for a rare chance to get up close and personal with George. The State Theatre was the perfect setting for such a show, and sitting there surrounded by the majestic interior was what I would call the perfect setting. There was a buzz of excitement in the air, as people trickled in and took to their seats, waiting for the show to begin.

The lights went dark and the show opened with a photo montage of George Takei and host, Benjamin Law, as children, introducing us to them on a personal and intimate level. George entered the stage to thundering applause, with fans in loving adoration and awe at seeing one of their heroes walk into the room. We were then treated to an engaging and revealing live interview, with Benjamin asking George some very personal questions about his life. Delving into his childhood experience in a Japanese American internment camp was moving to listen to. Here we learned about his harrowing personal experience and how this shaped him into the political activist he is today. We also learned about his personal mission in life, his fierce fight for LBGTIQ rights, the struggles that he faced as a young gay man in Hollywood, his prolific and colourful acting career, and of course his time working on Star Trek alongside other industry legends. Whilst George was talking to Ben, the audience was showed montages of family photos that were projected on a screen behind them. There were also historic film clips and video montages from movies that were also showed, so as to give a visual representation of what George was talking about. It was a clever and engaging way to give the audience a closer connection to these memories and experiences.

I found Benjamin and George to have excellent chemistry with one another, and I found their banter to be light-hearted and fun. They were talking to each other, but they also included the audience, engaging with us all like we were also a part of the conversation they were having. I sat there completely immersed in George’s stories, as he swept me up in colourful tales from his life. It was a moving experience, and one couldn’t help but feel inspired by the man we were all listening to.

Surprisingly, the two-hour show went fast and before I knew it, it was time for George to say goodbye. I was a little sad for it to end, as I found that I could have sat there for longer, listening to him chat away on just about any topic. For me personally, I found this to be a revealing glimpse into the life of a man who has journeyed through personal tragedy, fundamental historical events, an incredible career in both acting and politics and a deeply intense love for his partner, Brad.

Overall, I have to say that it was a lovely and enjoyable night spent with George. 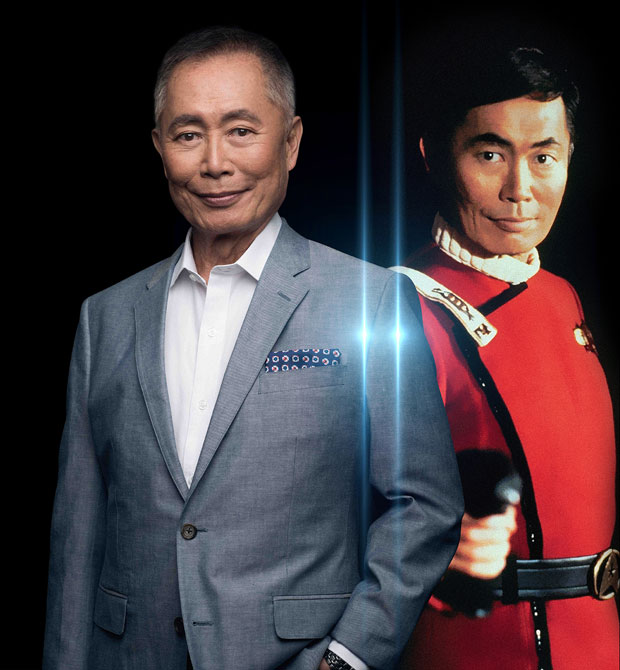