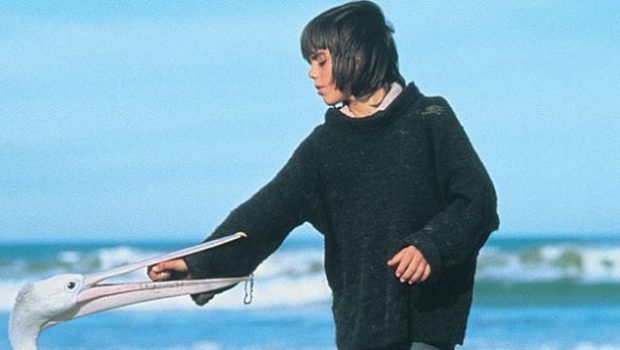 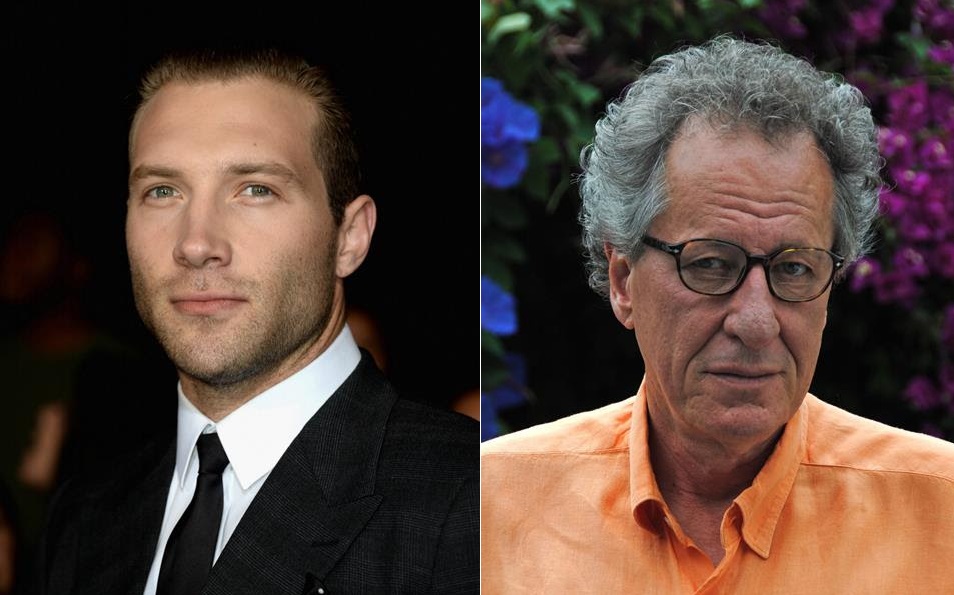 A contemporary re-telling of the 1976 iconic family film, Storm Boy will begin principal photography this July across South Australia.

Geoffrey Rush will star as Mike “Storm Boy” Kingley, who recounts his childhood adventures to troubled teen granddaughter Madeline in an effort to prevent her from making the same mistakes he made years before. He tells her the story of his boyhood – a heart-warming tale about unusual friendship and unconditional love.

Jai Courtney stars as “Hideaway Tom”, a protective father who after the untimely death of his wife and daughter, removes himself and his son from society to live on a remote isolated coastline.

One of Australia’s most successful acting exports, Courtney has appeared in numerous Hollywood blockbusters including, A Good Day to Die Hard with Bruce Willis, Jack Reacher with Tom Cruise, Suicide Squad, Unbroken, Insurgent and Terminator: Genisys. He also stars in the soon to be released feature, The Exception, alongside Christopher Plummer and Lily James.

Prior to commencing filming on Storm Boy, Courtney will be seen on stage starring as Macbeth in the Melbourne Theatre Company’s production of Shakespeare’s Macbeth.

South Australian Premier Jay Weatherill welcomed the casting of Rush and Courtney and looks forward to welcoming them to the State’s Coorong region for filming.

“It’s great to have two global superstars in Geoffrey Rush and Jai Courtney onboard to help tell this iconic South Australian story,” Mr Weatherill said. “The State Government is thrilled to support this film and the 100-plus jobs it is expected to create during production.”

Financed by Screen Australia, the South Australian Film Corporation, Piccadilly Pictures (UK) and Aurora Global Media Capital (Singapore), and Salt Media & Entertainment (Singapore), Storm Boy will be released in Australia and New Zealand in 2018 by Studiocanal and is being sold internationally by Kathy Morgan from KMI.

“This film, retelling Colin Thiele’s classic tale, will open the story to a whole new generation of young people, not only across South Australia, but around the world.” said South Australian Minister for the Arts Jack Snelling “I am really excited that internationally renowned actors Geoffrey Rush and Jai Courtney are joining the cast- it is a testament to the story and to filmmaking in our state.”

CEO of the South Australian Film Corporation Annabelle Sheehan welcomed the news expressing “The SAFC is delighted to welcome this project and its newly announced cast to Adelaide Studios. Congratulations to the Storm Boy team for bringing together these significant creative collaborators to lead the cast. “