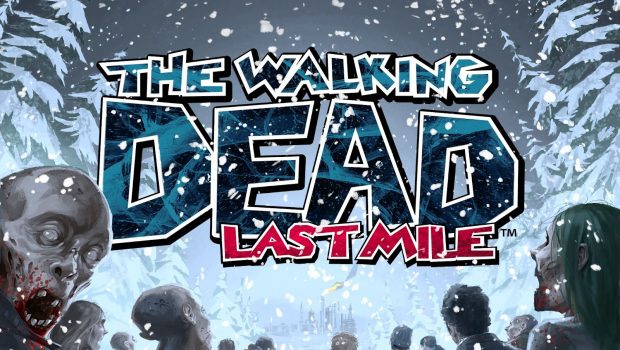 Genvid Entertainment and Skybound Entertainment today announced The Walking Dead™: Last Mile (TWD:LM), a massively interactive live event (MILE) launching this summer as a Facebook Gaming and Facebook Watch exclusive. Part game, part interactive television show, TWD:LM will immerse participants around the globe in the universe of The Walking Dead in new and unparalleled ways – putting the all-new TWD:LM story and protagonists in the hands of the players as the saga unfolds minute-by-minute, day-by-day, week-by-week.

“We’re thrilled to unveil this new MILE experience that will take place in The Walking Dead universe, where fans can play games and influence this new world and its inhabitants as a community,” said Robert Kirkman, Chairman of Skybound Entertainment and creator of The Walking Dead. “With The Walking Dead: Last Mile, audience members can stream a living, breathing world of The Walking Dead, working collectively and individually to impact the story at every turn. We’re excited to collaborate with our partners Genvid and Facebook to bring this pioneering vision to life.”