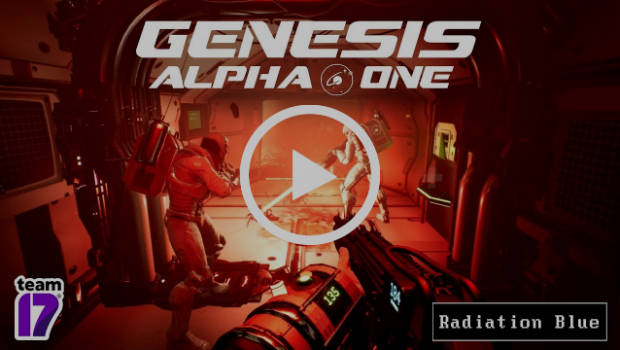 Genesis Alpha One gets roguelike trailer

Genesis Alpha One mixes thrilling roguelike mechanics with deep ship building and fast first-person action, putting you in the role of an interstellar pioneer.

As the Captain of a Genesis starship, you journey into uncharted space on the ultimate mission. Build and manage a space vessel, explore the galaxy for resources and interesting new lifeforms and experiment with DNA and alien abilities as you clone new crew members. Your goal: Find new homes for humanity’s DNA and save the species from extinction.

Genesis Alpha One will launch on the 29th January on Xbox One, PlayStation 4 and PC (via the Epic Games store) for £24.99/$29.99/€29.99. A boxed version for PlayStation 4 and Xbox One is available from select retailers worldwide.

The game is available to pre-purchase now on PlayStation 4, Xbox One and the Epic Games store. Those pre-purchasing will receive the Rocket Star Corporation content pack which includes the following exclusive weapons: