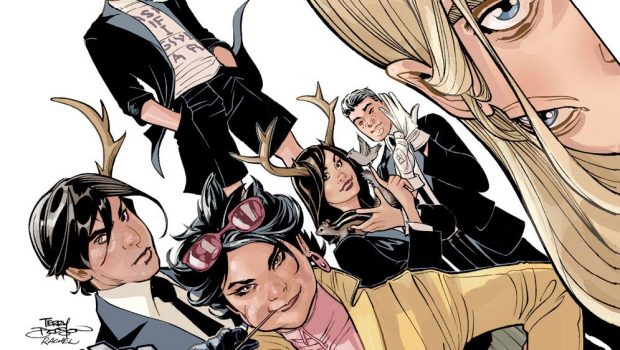 For the first time in years, the Xavier Institute for Mutant Education and Outreach throws open its doors once again – ready to foster the next generation of mutant heroes and diplomats! Today, Marvel is pleased to present your first look inside those hallowed halls with GENERATION X #1 – the new series launching as part of ResurrXion! Join writer Christina Strain (Runaways, Civil War II: Choosing Sides) and artist Amilcar Pinna (Astonishing X-Men, All-New Ultimates) as they join forces to bring fans the next generation of mutantkind – if the students survive!

A shining beacon and safe haven for young mutants everywhere, the next class of X-Men begin their long journey right here at the Xavier Institute. But let’s face it: not all mutants are created equal. Some young mutants aren’t cut out to be the next X-Men. For some, you just hope they will survive their first run-in with a Sentinel. But Jubilee isn’t about to sell her class of underdogs short. Under her instruction and mentorship, she hopes to navigate them through growing pains and dangers that would put even the most seasoned X-Men to the test!

What do you do when you’re the outcasts among the outcasts? When you don’t fit in – even at the school you were promised you’d belong? Forge your own path. Welcome to Generation X; hope you survive the experience! Be there for the exciting kickoff when GENERATION X #1 comes to comic shops and digital devices on May 17th! 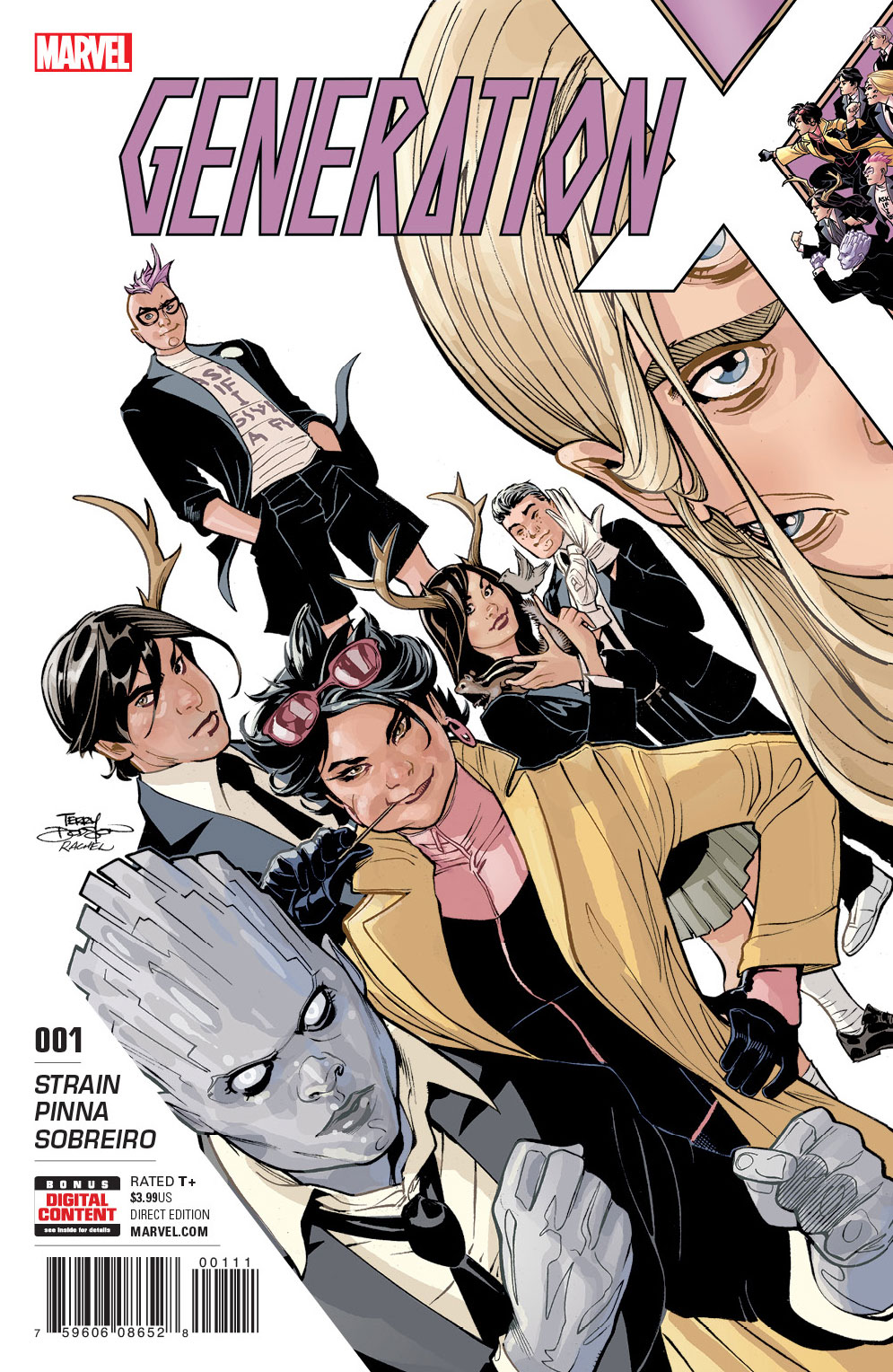 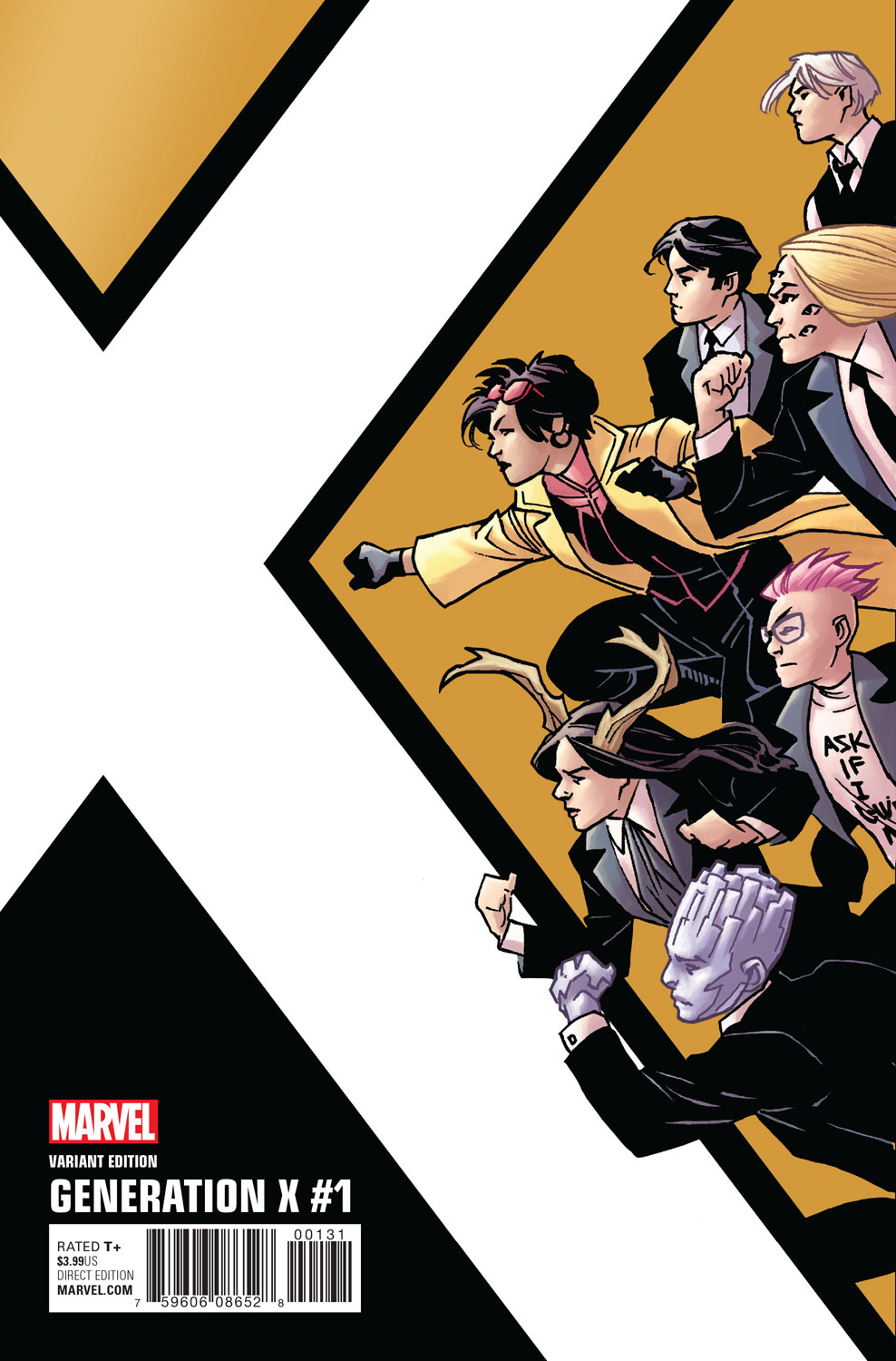 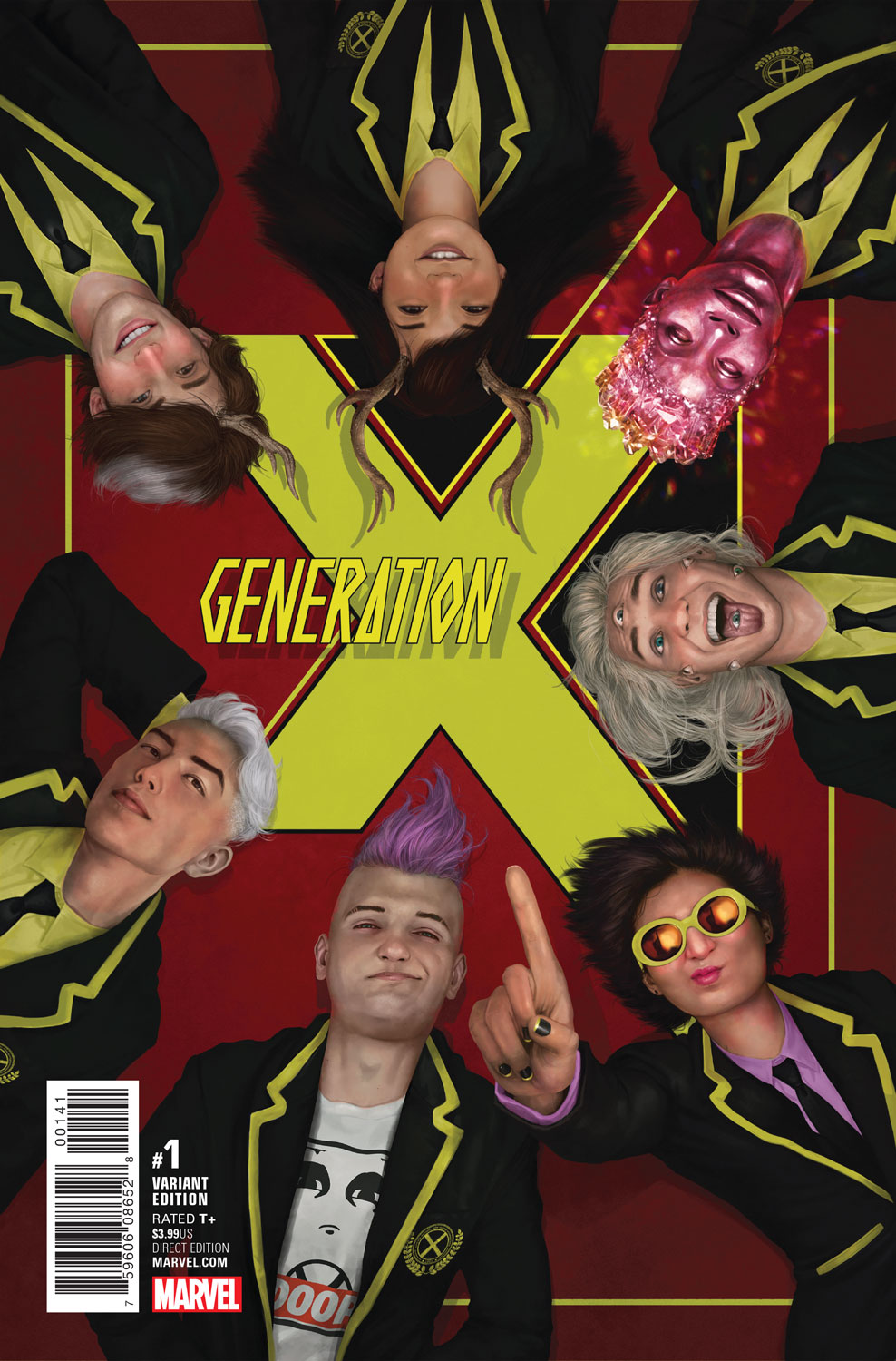 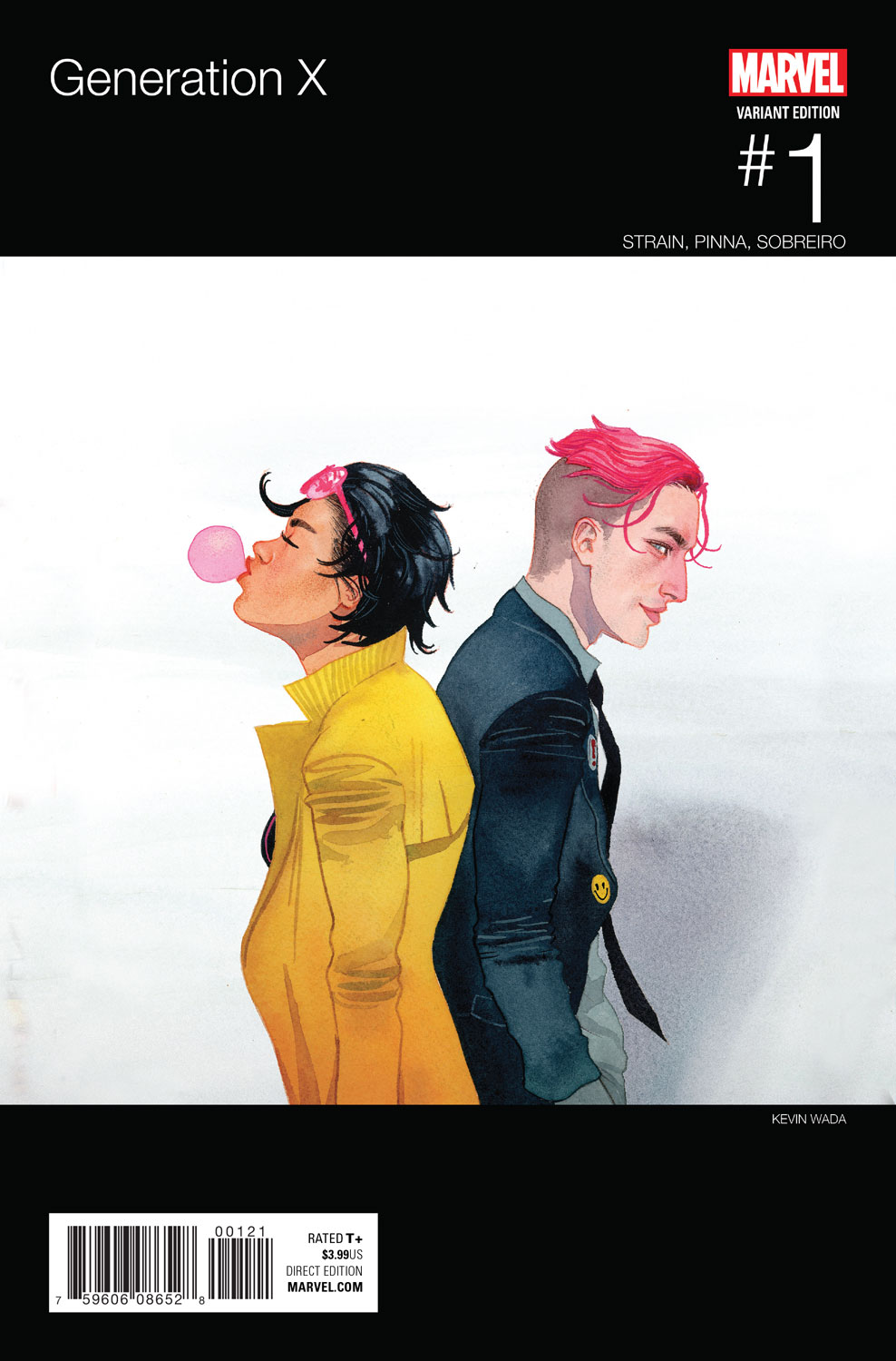 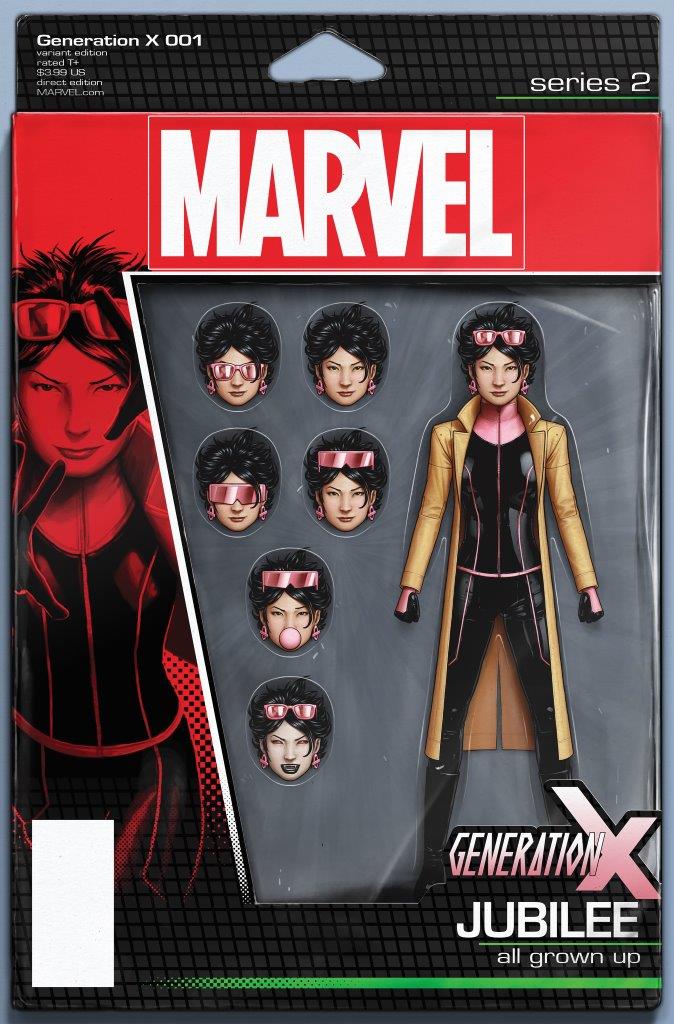 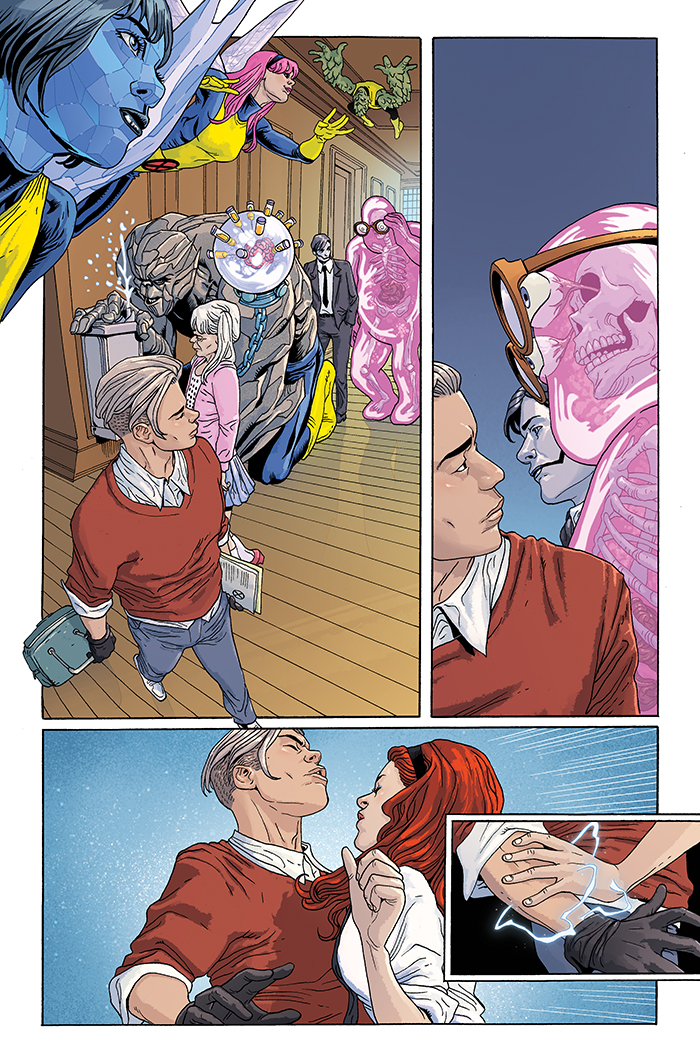 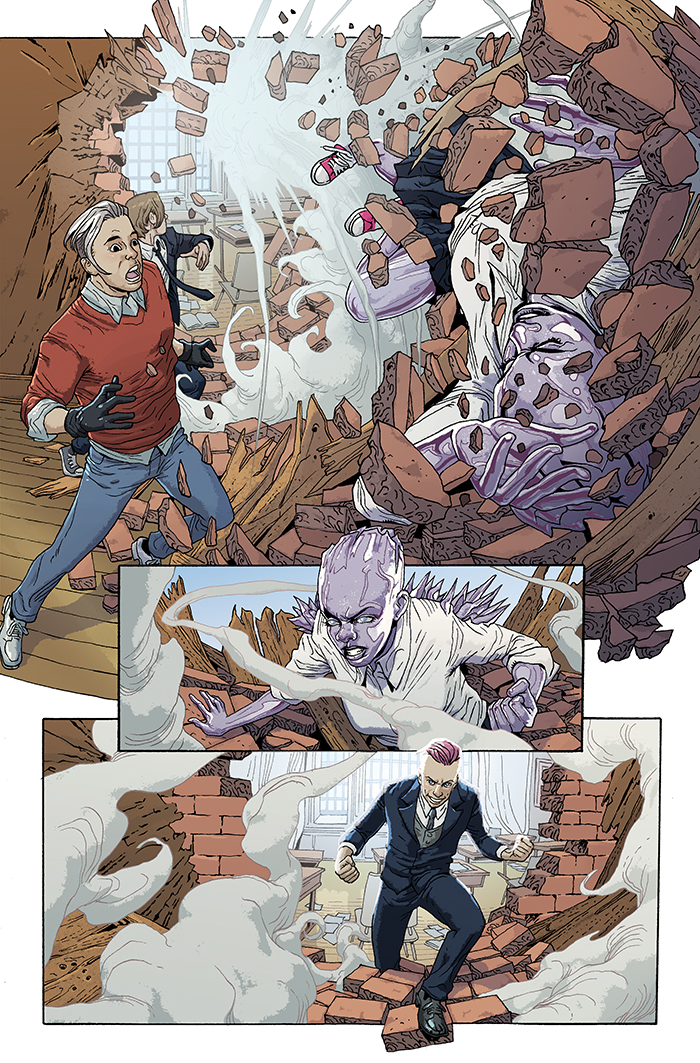 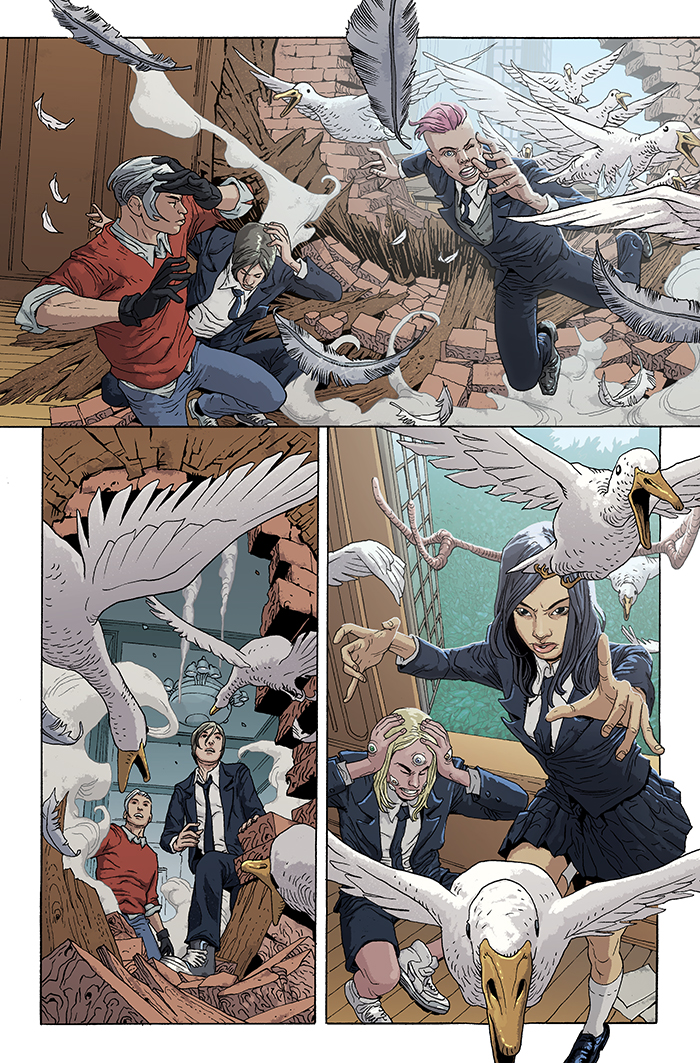 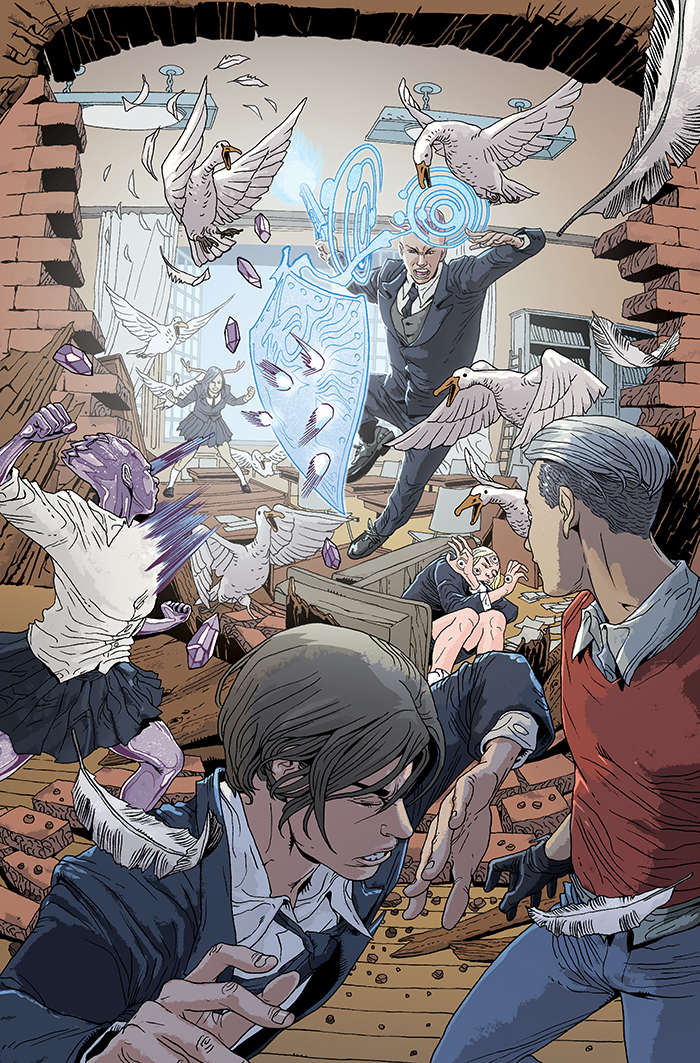