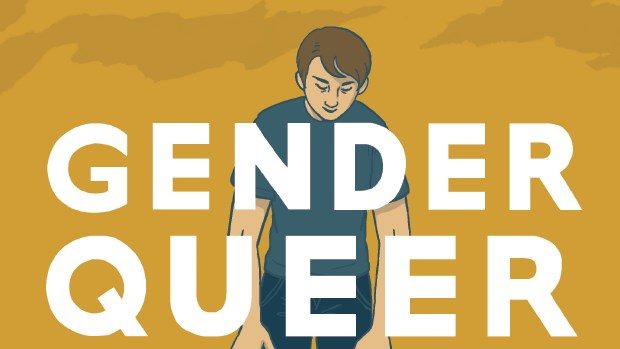 Summary: Gender Queer is a touching and informative autobiographical comic that will help some people see they aren't alone or strange and will help others learn more about those they love and care for.

Many years ago when I was just a child I remember having the notion that a machine you could step into and step out the opposite gender, then step back through and return to your former gender, would be a great thing. So I guess gender fluidity has always been something floating around my mind. Gender Queer articulates the difficulties that can arise from personal gender identity and societal gender labeling. 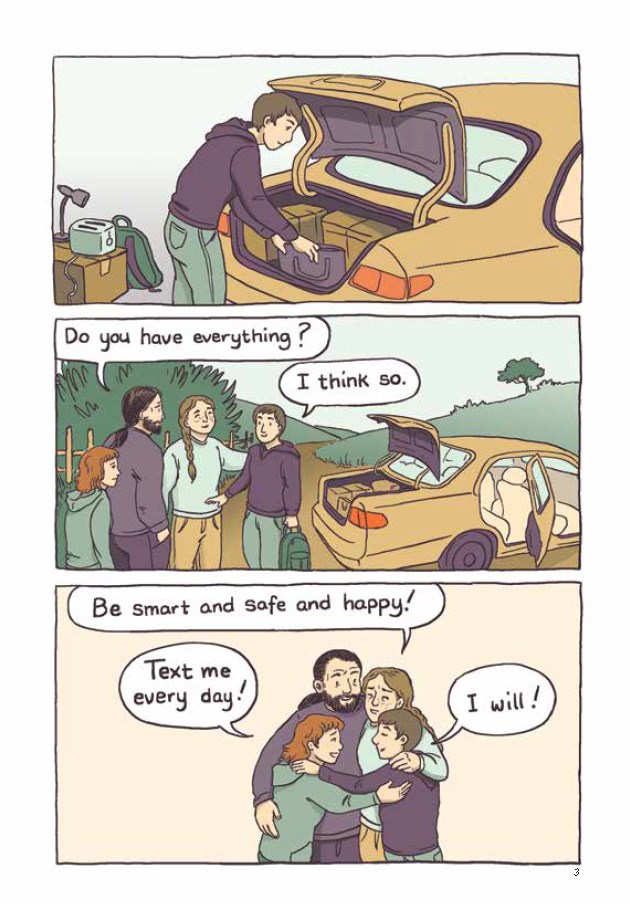 I think the most important thing I can say is that I am very glad Maia Kobabe decided to write this comic. It is a book that is not just going to be important for people trying to figure out their own gender/identity, but also for those with a loved one who is going through the same discovery. Maia does a wonderful job covering so much of what it is like to grow up in a world that is still learning that gender is more than just male and female, that sexuality doesn’t just involve heterosexual or homosexual, that there are shades and variations of both. Even if you have parents and friends who are supportive and generally open minded… it can still be hard to convey what it is like to not feel like you fit the “norm”. Maia’s openness and honesty is vitally important for people experiencing these issues either personally or via a family member or friend or partner. 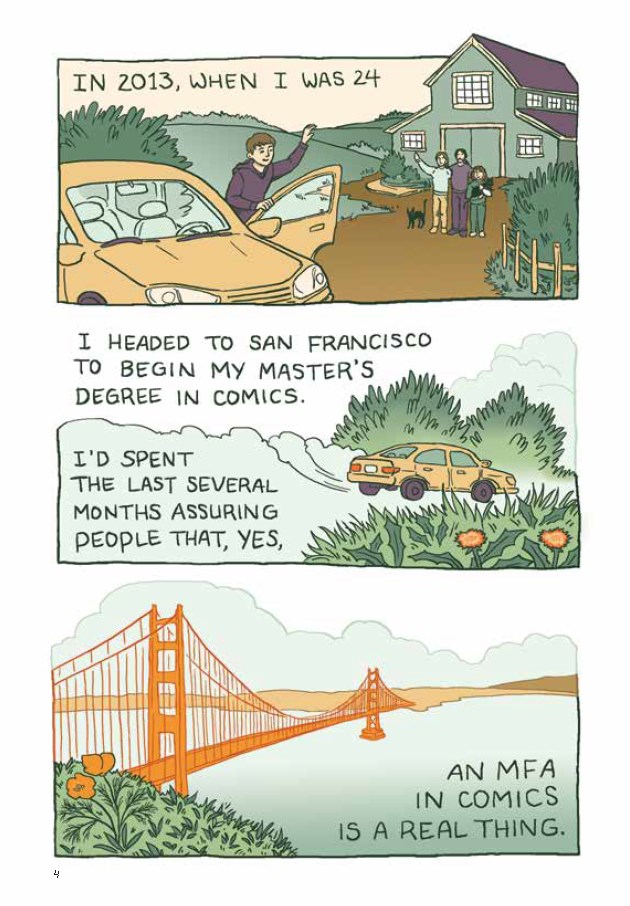 Maia’s artwork is simple and gentle… what I mean by that is that it’s not over the top, it doesn’t bog things down in excessive detail or shading or anything. It keeps things clean and neat so as not to distract. Some visuals are a bit confronting (there are multiple depictions of blood that can be a bit intense)… but they are all essential to the story. The fact that the images are (generally) quite soft and “cartoonish” helps to make the comic accessible… it doesn’t come across as harsh or overly graphic… that may not seem like it is important but I can imagine that having a less confronting set of images helps to keep the mood agreeable and may help some people who are apprehensive about the whole topic a little more comfortable. 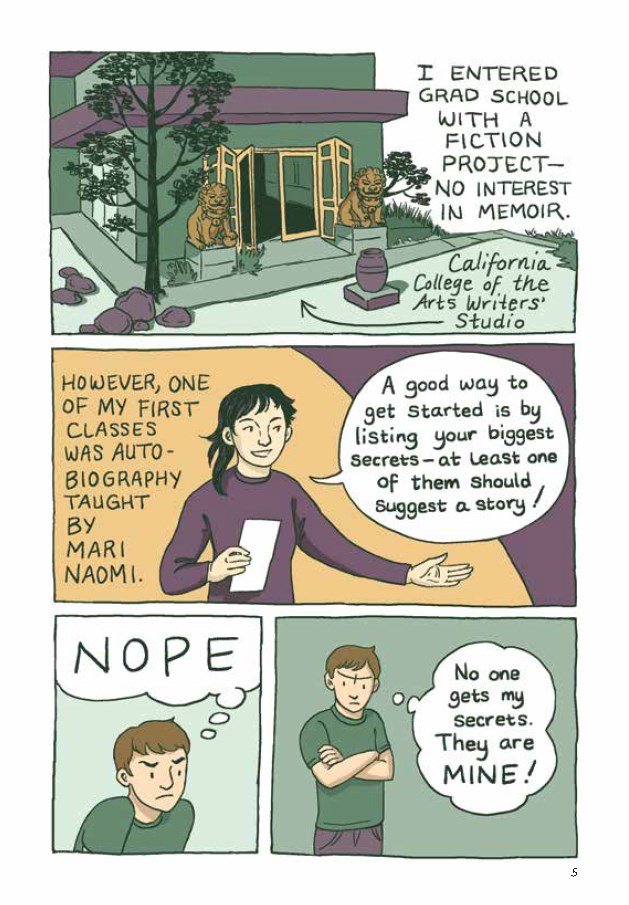 As someone who still wonders what was in the Rainbow room at Uni (I never had the courage to go in… despite considering it on many occasions), it is wonderful to read this comic. The phrase “representation matters” can be underestimated but really is an important thing. Knowing there is even one more person out there who has some understanding of what you are going through… who can articulate the same sort of feelings you have helps to make people feel more “normal”. Society as a whole is starting to get better with acceptance of LGBTIQ culture but still has a long way to go… people like Maia are helping to open the masses eyes to the wonderful variety of people out there. I would be near certain that this book could be the difference between someone being suicidal and feeling like maybe things are ok. So for what it’s worth… thank you Maia for daring to write this book… it was totally worth it and you have created something that will no doubt help many young (and old) people accept themselves and others for who they are. 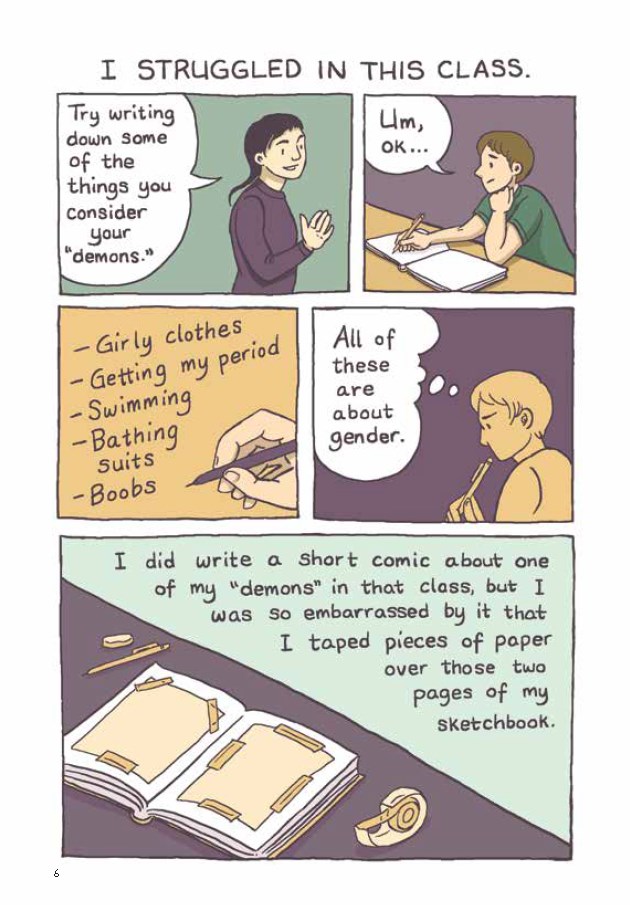