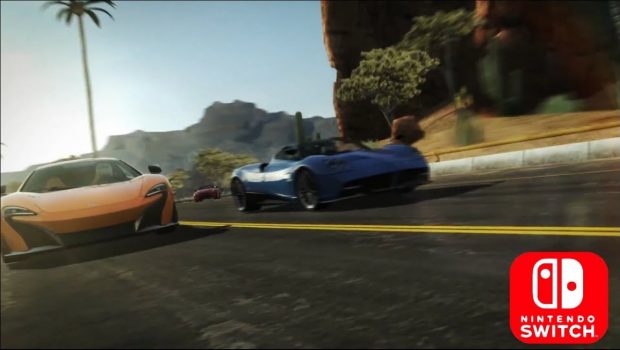 Gear.Club Unlimited unveils itself in a first teaser!

Sydney, 7th August 2017 – Microïds and Eden Games are proud to present the first glimpse at Gear.Club Unlimited, their next car racing game planned for Q4 2017 on Nintendo Switch.

Gear.Club Unlimited offers players a driving experience behind the wheel of prestigious cars from leading brands. They will have to demonstrate a strong competitive spirit during frantic races to win championships and set the fastest lap times, alone or against their friends! In order to make their cars ever more powerful and aggressive, players can customize them – from body to engine!

Gear.Club Unlimited is developed by Eden Games and published by Microïds, it will be available by the end of the year on Nintendo Switch.