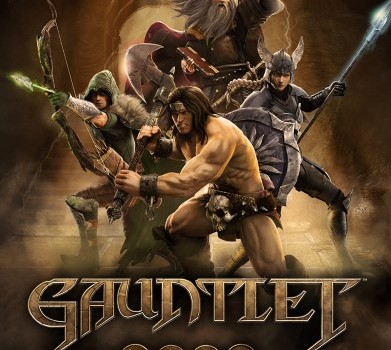 AVAILABLE FREE WITH PRE-ORDER OF GAUNTLET

To Battle with Their Friends in the Fight for Treasure and Glory this September!

Warner Bros. Interactive Entertainment announced today that when consumers pre-order Gauntlet, they will receive a limited-time, exclusive free gift, an original digital comic, Gauntlet: Darkness Calls from DC Entertainment, which details the origins of the Gauntlet’s most vile master Morak.  The comic will be delivered on September 4, 2014, the day the game is released.

Consumers who pre-order the game through select retailers will also receive unique, in-game weapons.  Morak’s hordes will tremble when the Warrior dons these horrific implements of mayhem! 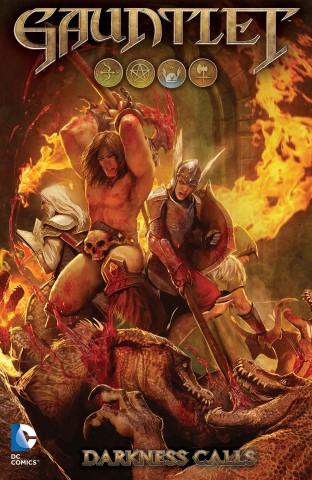 Gauntlet, a modernised version of the celebrated dungeon crawler, will be available for the US RRP of $19.99 via digital download for PC, offering full support for SteamOS and the upcoming Steam Machines shipping the second half of this year. The game will lead the launch of WB Games Vault, a direct-to-digital portfolio that will deliver paid games across multiple digital networks.

Upon selecting a playable character, the gameplay is set within dungeons where the object is to fight through the chambers slaying evil creatures and completing challenges. An assortment of special items and magical relics can be located in each dungeon that can restore the player’s health, unlock doors, and aid the player in surviving longer in the Gauntlet by bestowing special abilities. The enemies are a vast assortment of fantasy-based monsters, including ghosts, grunts, demons, spiders, sorcerers and skeleton warriors. 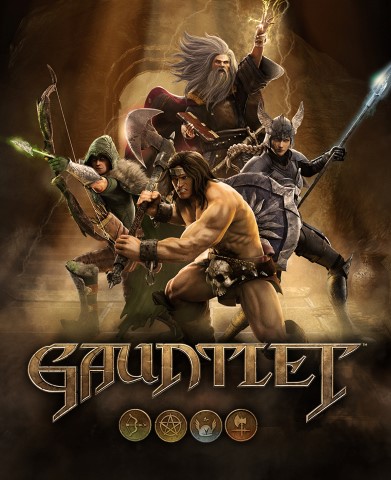