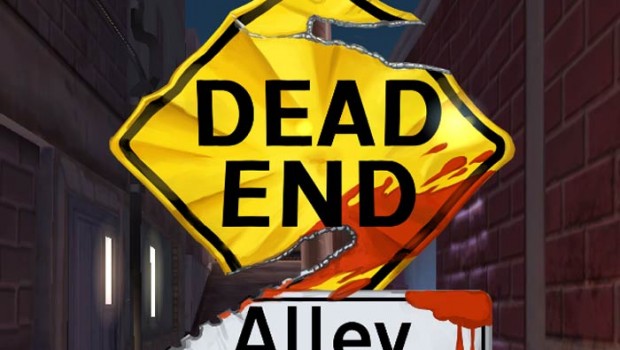 Hi Garth and welcome to Impulse Gamer! First things first… are you excited for PAUX AUS and why?

Well, we come from sleepy Perth and this is simply the biggest event of the year for us.  And of course Australia.  And possibly the universe, only don’t quote me on that.  It’s a chance for us to bust out of our geographic prison, show our game to people who have never seen it before and come together with a huge collection of other developers.  There are always surprises and who we are across from… well we have been fanboying out a few times. 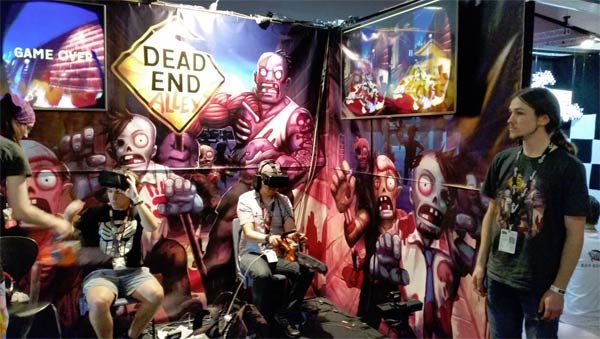 Hanging out with the other indies and the not-so-indies.  There is always someone cool that you meet just by chance.  Also the unbridled enthusiasm of the attendees.  Australians aren’t noted for showing too much enthusiasm, except here.  Where everyone is generally amazed.

There’s a little bit of a dark shadow of this event due to the timing.  But we are here to enjoy being part of game culture so I am sure that is going to get eclipsed. 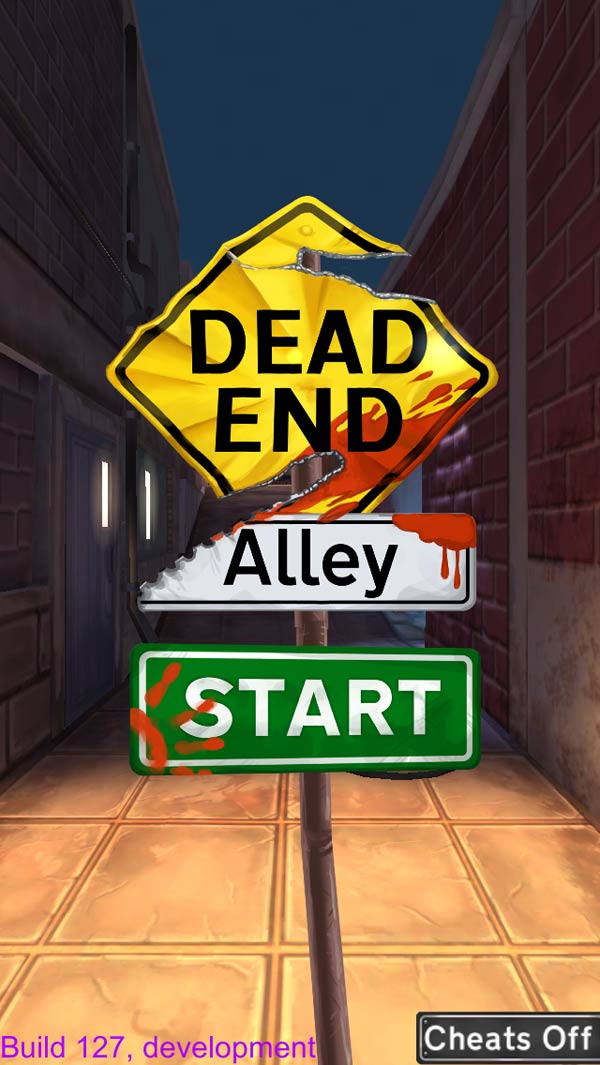 Dead End Alley… can you tell us what this game is about?

It’s a simple concept.  A staple of the zombie-fiction shtick, be it games, movies, TV etc. is that moment when you know the character is going to be overrun.  They’re in the Dead End Alley and there’s no escape, but you are barracking for them all the same.  So we give you a chainsaw, an alley and a tide of zombies to hack your way through on a touchscreen.  We have also prototyped a VR version of the game.  Stirfire is also known for our sense of humour and characteristic art-style which definitely brings a lot of extra flavour to the game.

What is your favourite gameplay feature of this game?

I never get tired of the crazy zombie bits ragdolling across the screen.  I get quite creative making my piles of bits before they disappear. 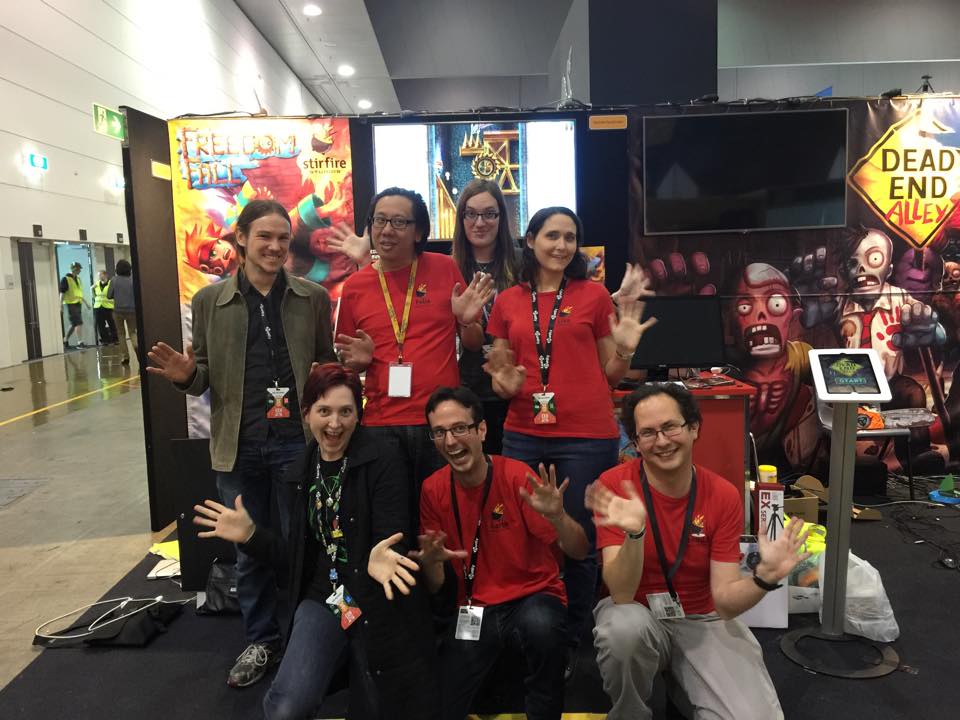 How is Dead End Alley different than other titles?

The first thing you realise is that this is not The Walking Dead, this is Scooby Doo’s worst nightmare.  Sure, the concept is simple but it is a beautifully-executed zombie hack ’em up that is well-suited to the touch-screen.

Biggest challenge in creating the game?

The difficulty ramp was the single hardest problem.  How quickly to get the tide and the mix of zombies to increase and when to drop in the different zombie-types was a particular challenge.  We spent long hours testing, re-testing and tinkering with those mechanics. 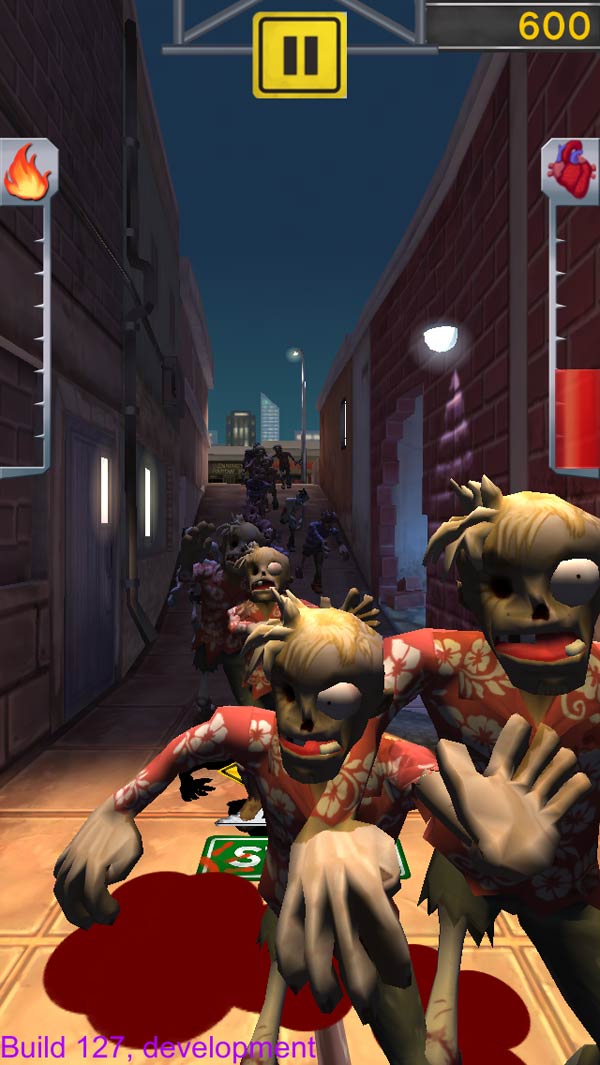 How did you become involved in Stirfire?

Brendan Ragan, Lisa Evans and I founded the company in 2010.  It was originally created as a kind of games incubator but has become closer to a traditional studio model, whatever that is.

Can you give us some advice for people interested in working in this field?

The biggest thing I can point to is for people interested in working in games is to remember there are many different skill-sets that you can employ, not just art and programming.  For instance, without a producer, tasks, time-limit and scope can blow-out or without marketing knowledge, you might have trouble meeting your audience.

What are the biggest hurdles for indie developers?

Always visibility.  Basically you can never compete with the multi-million dollar budgets of the AAA’s so how you then go and get eyes on your game can be a real challenge.  But you know, you can come down to PAX or one of the other events we are at or go looking for us online. 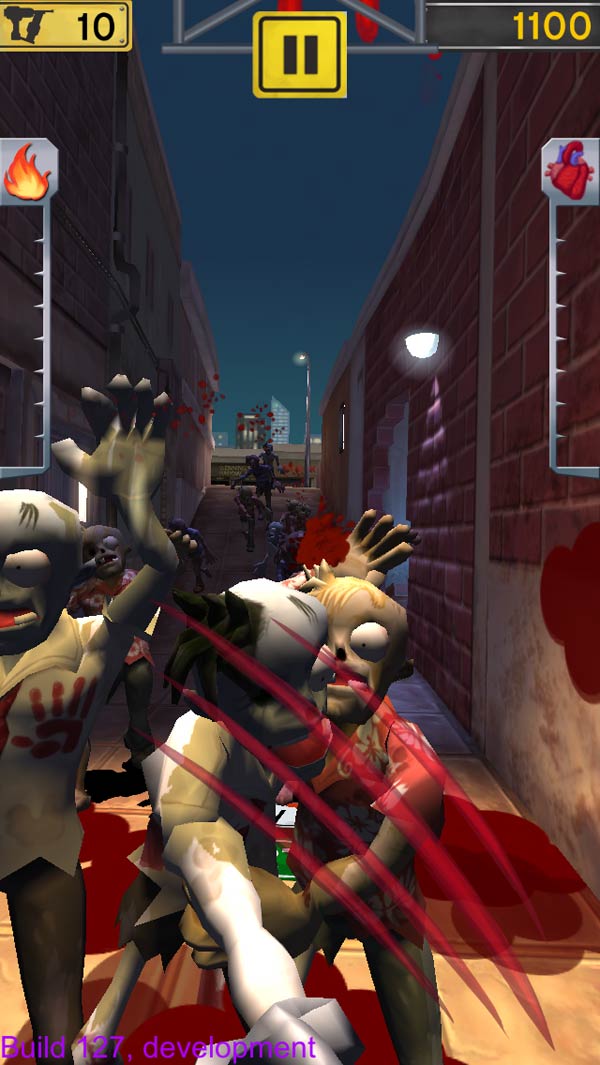 Personally I get a real positive feeling when someone else is telling you about the great experience they have had with your game.  It’s not so much of a raw buff to your ego, it’s more that someone else has experienced something that you might not have set out to create.  I also love it when I see people laughing at the humour in our games.  Comedy doesn’t have to be a verbal gag, it might be schadenfreude at the unfortunate helpless zombie cartwheeling across the screen.

Lastly… tell us why we should be playing Dead End Alley…

Ah… Now that’s because we all like being the survivor.  But you have seen and empathised with that hero that held their own, but was finally overrun.  You have probably run yourself through that scenario in your mind if you are a fan of the genre.  Well, you get to be that person and feel the kind of manic empowerment that comes from that.  And of course you are laughing with it all the way.

Thanks again Garth and good luck with Dead Alley and of course PAX AUS 2014! 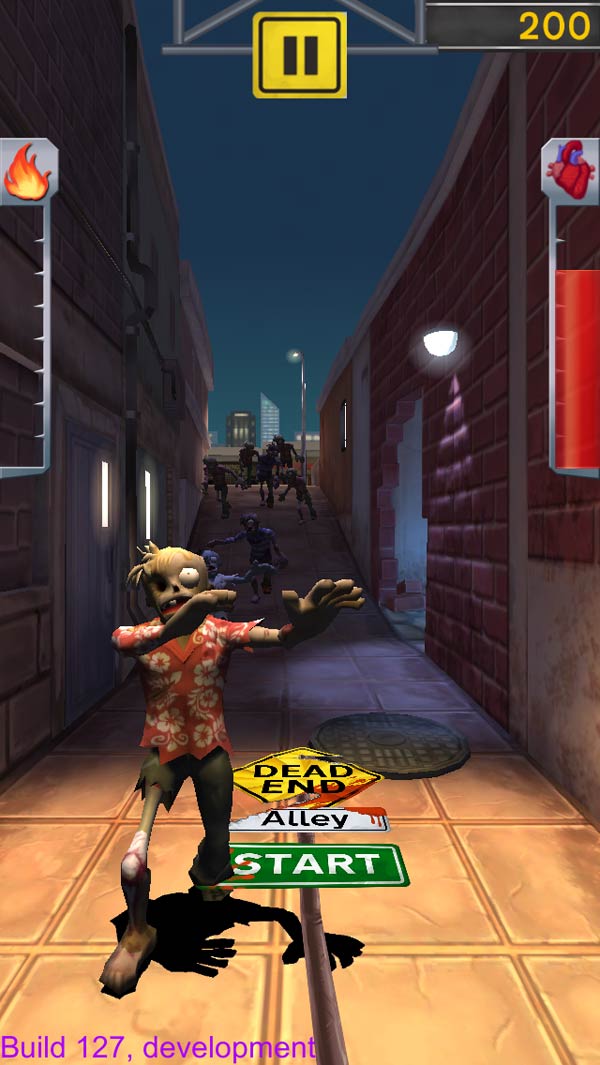