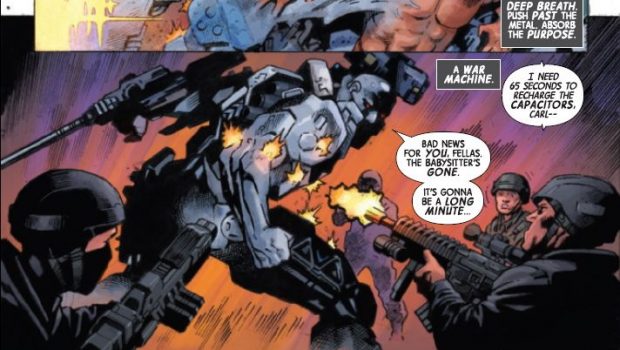 Summary: A different take on the Hulk story with other people affected by gamma radiation that is well worth a look.

Gamma Flight, the team bought together to try and deal with the Hulk ended up on his side and now is trying to help other affected gamma individuals and are on the run themselves.

This series is a spin off from the Immortal Hulk series which itself has already had some spin off stories from it. If you have already been following that series it would be good but it does not seem to be necessary for this story it seems.

I did not know anything about this story when I chose it to review so I thought the part about one of the trans characters in the story was a bit of a put-on. One of the writers is trans so it makes sense they would include it in the storyline and try and relate it to other things in the series.

Although the Hulk is mentioned in this story he is off somewhere else doing stuff and the characters have their own issues to deal with. The same people who experimented on the Hulk are still around and trying to create more gamma superweapons. When the test subjects escape they cause a lot of trouble and they are trying to help them.

I would recommend this if you are already a fan of the Hulk and related stories and want to follow some new characters. Also it is only a short run series so it would be easier to collect all of them.