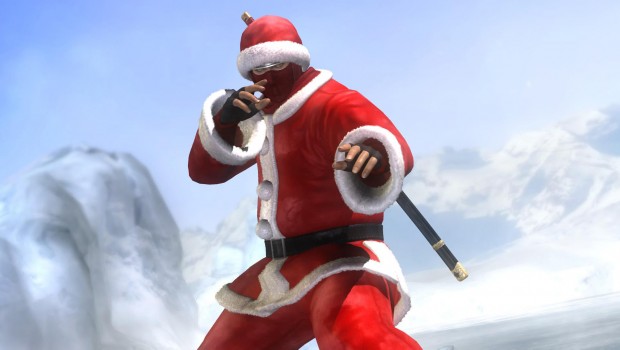 Looking for a game to give for Christmas? Well Activision may have the title you’re looking with four amazing games for gamers of all ages!

“A dark, gritty future where a new breed of Black Ops soldier emerges and the lines between humanity and military robotics is blurred. This is the future of combat in Call of Duty®: Black Ops III.  Call of Duty: Black Ops 3 combines three unique game modes: Campaign, Multiplayer and Zombies, to provide you with the deepest and most ambitious Call of Duty ever. 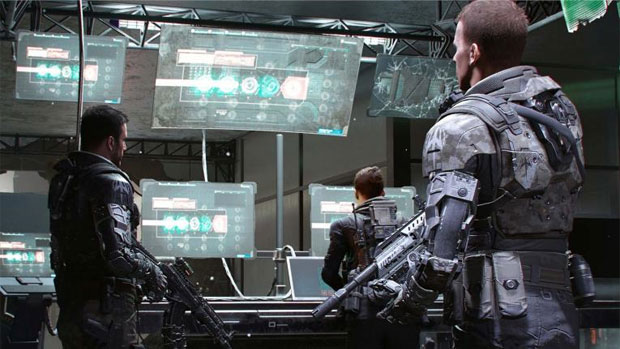 The Campaign has been designed as a co-op game that can be played with up to 4 players online or as a solo cinematic thrill-ride. Multiplayer will be the franchise’s deepest, most rewarding and most engaging to date, with new ways to rank up, customize, and gear up for battle. And Zombies delivers an all-new mind-blowing experience with its own dedicated narrative. Call of Duty: Black Ops 3 can be played entirely online, and for the first time each of the offerings has its own unique player XP and progression systems. The title ushers in an unprecedented level of innovation, including jaw-dropping environments, never before experienced weaponry and abilities, and the introduction of a new, improved fluid movement system.”

“Unite with 20 million Guardians in the fight to defeat Earth’s enemies, reclaim all that we have lost and become Legend in Destiny: The Taken King. 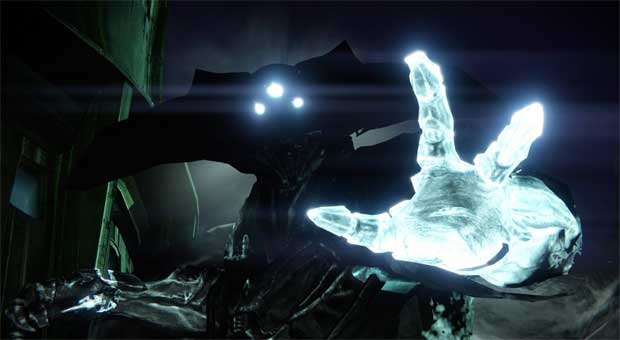 Building upon Destiny, the biggest new video game franchise launch in history, Destiny: The Taken King is the next great adventure in the first person shooter Destiny universe. The Taken King introduces a new story campaign and quests, new Strikes and Crucible maps and a new Raid that will put players to the ultimate test.  To stand up to the challenge, players will have to access three new devastating Guardian subclasses, an arsenal of weapons, armour and gear. Destiny: The Taken King is perfect for new and existing Guardians that are ready to jump into the Destiny universe of continue to carve their legend in the stars.”

“Guitar Hero Live, the live music video game is back and ready to rock with two innovative new gameplay modes and an all-new guitar controller. Guitar Hero Live mode puts you onstage, looking out: you get a heart-stopping first-person perspective as a real crowd reacts to the notes you play. Or switch over to GHTV – a playable music video network, where you can play along in real time, discover new music, and challenge friends around the world.” 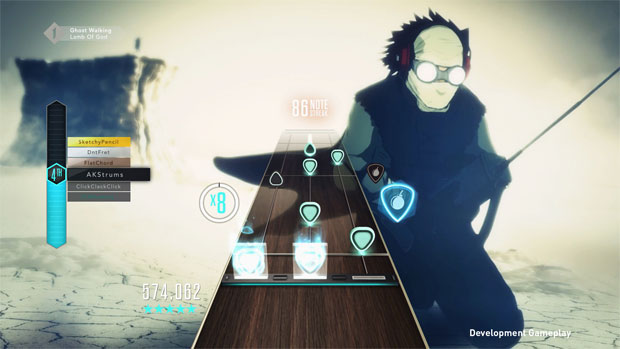 “Skylanders is redefining the toys-to-life phenomenon with Skylanders SuperChargers. This ground-breaking innovation expands upon the franchise’s signature gameplay to introduce vehicles-to-life — an entirely new way for fans to experience the magic of Skylands. 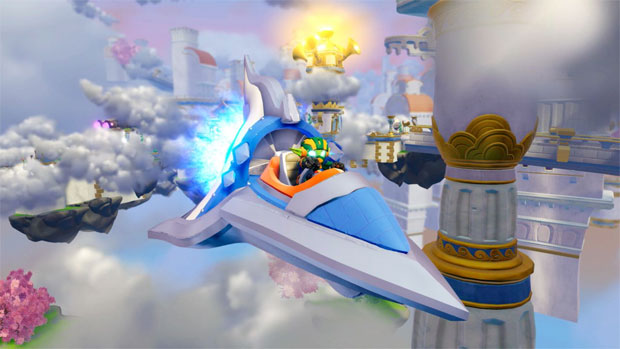 Skylanders SuperChargers introduces 20 new SuperCharger characters and 20 new vehicles, including Nintendo’s iconic Donkey Kong and Boswer, to explore and navigate the mountainous terrains, deep sea environments and big blue skies of Skylands. Whether it’s online co-op play in Adventure Mode or for the first time- multiplayer competitive racing, family and friends are sure to have a blast.”