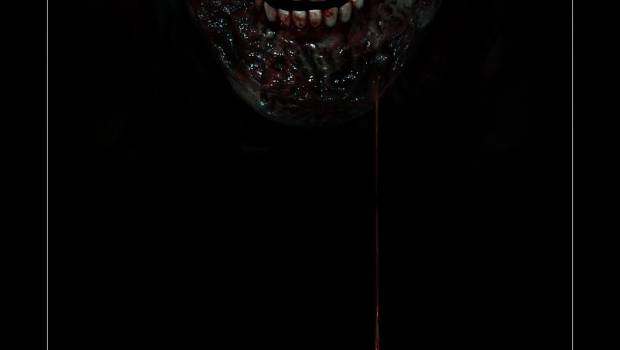 Announced during E3 last week to the delight of fans and gamers worldwide, Resident Evil 2 officially returns. Completely rebuilt from the ground up for a deeper narrative the genre-defining survival horror masterpiece returns for PlayStation 4, Xbox One and Windows PC on January 25, 2019. We’ve just released a new gameplay video showcasing some of the terrifying gameplay and tense exploration players can expect to see as they step into the shoes of rookie police officer Leon Kennedy on his first day working in the Raccoon City Police Department.

In the video you can see a sneak preview of just some of the fresh horrors you can experience in Resident Evil 2. Zombies are brought to life with a horrifyingly realistic wet gore effect as they react in real time taking instantly visible damage. Combined with the over-the-shoulder camera perspective, players are now even more up close and personal with their enemies making the Resident Evil gameplay experience more visually terrifying than before.