Summary: Telltale Games brings the point and click treatment to Game of Thrones.

After Telltale’s success with The Walking Dead it’s not out of the ordinary for Telltale to catch the eye of none other than the big dogs in charge of Game of Thrones, wanting to grab a slice of that pie and have Telltale develop a successful episodic game for his series. It seems like a great idea right? Well let’s find out if this episodic choose-your-own-adventure game is the game for you.

The events within this game are canonical to the TV show’s ending of Season 3, the entire fourth season and prior to Season 5 and is split into 6 episodes. The players visit that are very familiar to fans of the series, and is played from five different point of views as members from House of Forrester; either as a direct member within the family, or a person serving for the House. Much like The Walking Dead the choices each player makes reflects other members of the House and alters which scenes shall trigger. 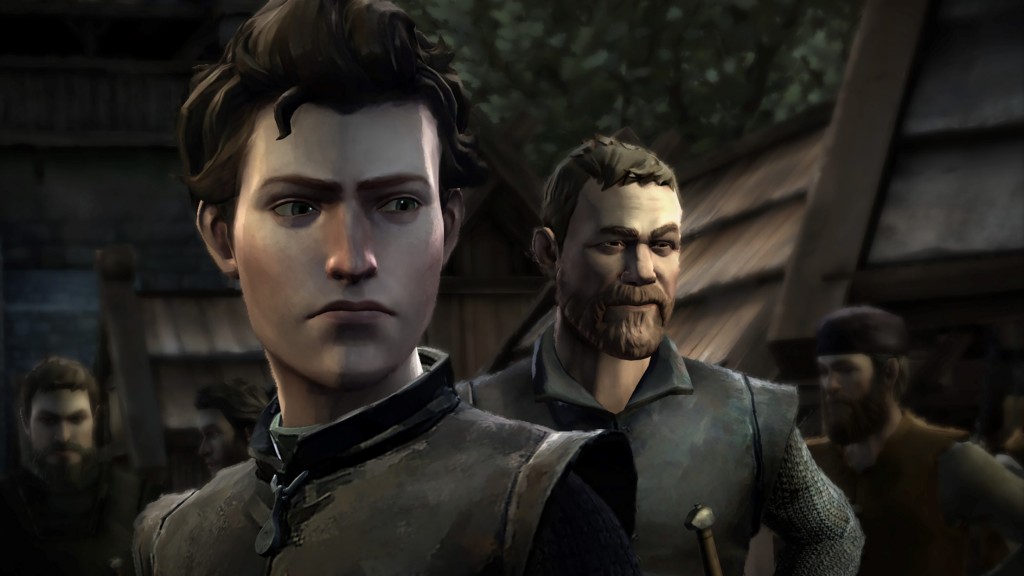 The gameplay is a point-click, so it doesn’t require too much complex knowledge of controls, which can be appealing to casual gamers, or people who don’t really play video games due to its simplicity. While it can be intriguing to anyone in general, I did not find the game rather appealing because of this and given the other flaws which I go on to explain further in this review.

Visually the game could look better, the graphics and texture’s of the characters look a little rough and given this game has been released on seventh and eighth generation home consoles I am incredibly disappointed on the in-game visuals, however the voice acting makes up for disappointing graphics.

The game did not appeal to me; having played The Walking Dead spin-off by the same developer what really peaked my interest and what I really enjoyed about The Walking Dead game was it didn’t make you feel like you had to watch the show to understand the plot of the game it was it’s own stand alone spin-off to the TV show and comics. With Game of Thrones even though this game was suppose to be a spin-off to the TV show, the game basically demanded indirectly that I must watch the show or read the novels to understand the plot of the game, this can drive gamers who have never watched the show to not only stop playing, but also decrease any interest they might have had in watching the show because of this demand. 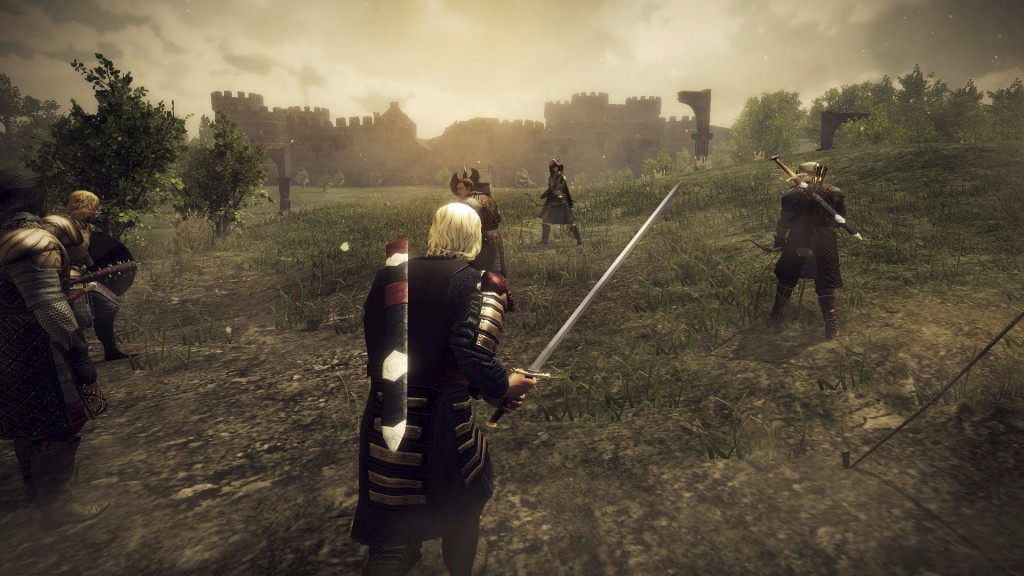 Overall, the game is not “terrible” but it just isn’t for me, Game of Thrones fell short….The Walking Dead from the same company was much better due to the well-executed storyline that is used in the game. Game of Thrones has great voice acting, which was the only thing that caught my eye, but again there were too many flaws that just didn’t appeal to me as much. If you are the fan of the series, whether you read the novels, watch the TV show, or both, I highly encourage you to play this game, if you have not read or watch either, do not expect this game to peak your interest in the series as it did not do the same for me, but I just don’t believe that anyone who has no knowledge of this series will enjoy the game.