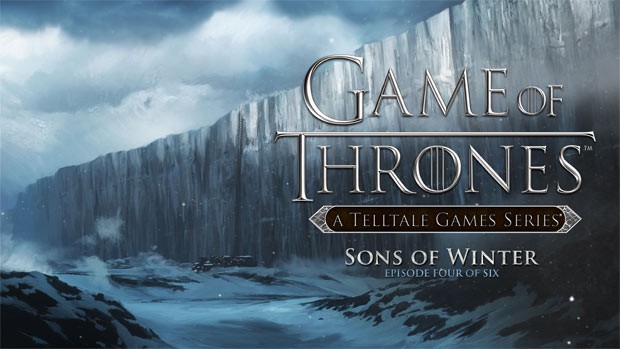 Summary: Game of Thrones: Episode 4 - Sons of Winter is another enjoyable interactive experience from Telltale Games

It’s a strange day when I’m actually enjoying Telltale Games episodic video game more than the HBO TV series Game of Thrones, especially the current season 5 which has left a sour taste in my mouth. I want to see some wins, even some minor ones for our noble heroes and thankfully Game of Thrones: Episode 4 – Sons of Winter has a few. With only two more episodes to go in the video game, Sons of Winter returns us to the noble family of the North, the Forrester’s who are in a similar position as the Starks. 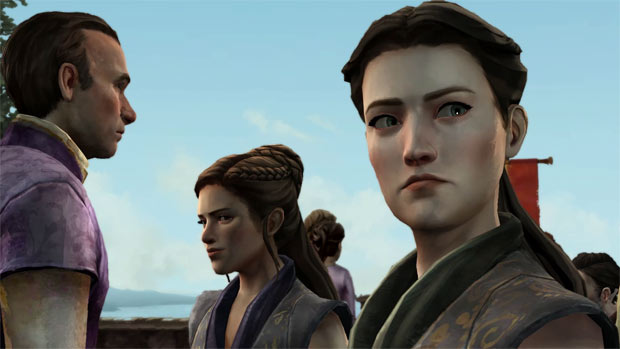 This episode also begins from the cliff-hanger ending of episode 3 that had the former squire, Gared Tuttle kill the man responsible for killing his family. Unfortunately for Gared, not even Jon Snow can prevent his execution for killing a fellow brother. However this is all dependent on the choices you made in the previous game but there are still certain elements of the story that all players go through. Thankfully Gared is offered some help from two of his Watch Brothers to escape and hopefully find the mysteriously grove beyond the wall that may very well save the Forrester family. 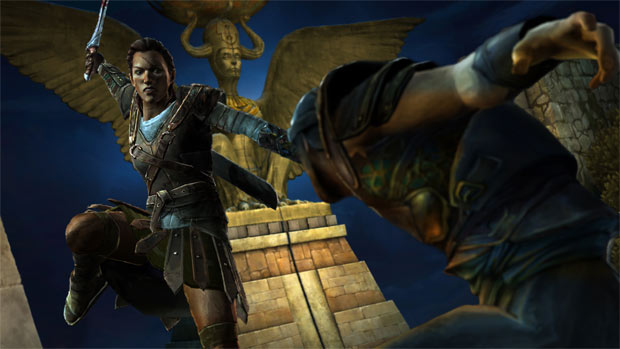 Meanwhile, Asher Forrester attempts to convince Daenerys to lend him some of the soldiers from the army that she built in order to retake the family keep in Ironwood that has been taken over by the villainous Whitehalls. As a result, Asher agrees to help Daenerys take the city of Meereen in order to free the slaves.

Another aspect of the story is Rodrik Forrester as he tries to rescue his brother from the Whitehalls and ensure that no more of his people are killed as his decisions (controlled by the player) dictate how the story will play out. Lastly we have Mira Forrester who is trying to save her family from Kings Landing by gathering information and making clandestine deals in order to support her family hundreds of miles away from the north. Another highlight of the game is Beshka, Asher’s close friend who has some great moments in the game and the player is given a great insight into her life. I really love how Telltale Games makes you care about even these secondary characters.

In terms of story, Game of Thrones: Episode 4 – Sons of Winter is equally as enjoyable as the previous episodes and given that the Forrester’s manage to secure a few wins, it definitely made this installment a much more enjoyable prospect. Telltale Games should also be commended on some of the strenuous decisions that you need to make that is made even more difficult due to the timer. As the game uses an auto-save feature, it is a little time consuming to change your choices because you need to quit the game and reload your last save. Needless to say, there were some very intensive moments in the game and the ending is another cliff-hanger that revolves around a very familiar face from the TV series. 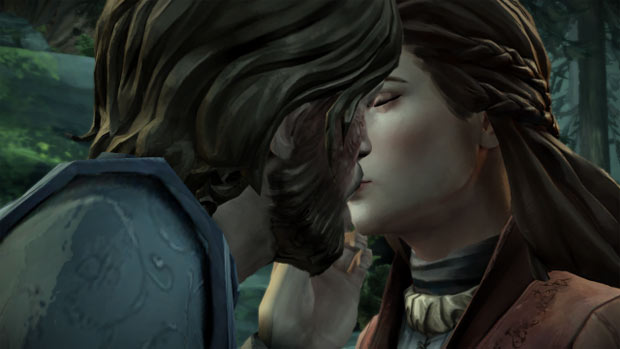 The only downside to the gameplay is that at times it can be quite clunky, specifically the sometimes random quick-time events which may require you to swipe left on the controller, push Triangle and then Square. Sure, it’s not the best system around but it definitely does draw you into the story and make it feel like you as the gamer are part of something much bigger. This can also be a little annoying, especially when Rodrik was about to show his former captor Griff that he is no humble cripple and because my timing was a little out, I missed out on what would have been a great moment in the game against the Whitehalls. The game even tries it luck with some stealth areas that requires Asher to sneak around Meereen to avoid the local militia or Mira trying to stay out of the way of the newly queened Margaery. 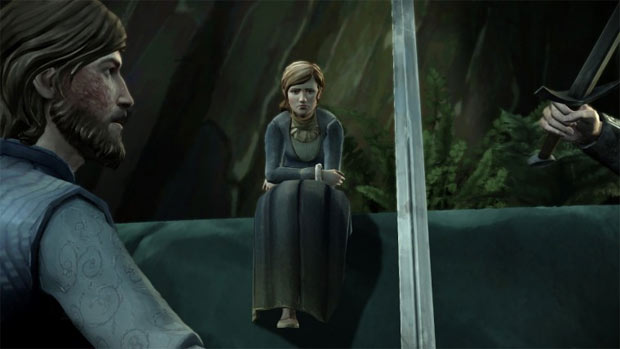 Once again Telltale Games have succeeded at another attempt at bringing the player into the wondrous story of Game of Thrones with intrigue, turmoil, drama and action which is definitely an edge of your seat experience. The character development also furthers the story, especially Mira who has become this almost ruthless chess player in King’s Landing to Rodrik who is desperate to find his army to save the Forrester’s from annihilation. To complement the story and gameplay, the graphics mirror the TV series and the voice acting is perfect which even draws some of the original actors into the game. Game of Thrones: Episode 4 – Sons of Winter is another must have game for fans of this franchise or the HBO TV series. With only two more episodes, I really cannot wait to see how this game unfolds and how it furthers its links with the TV series. 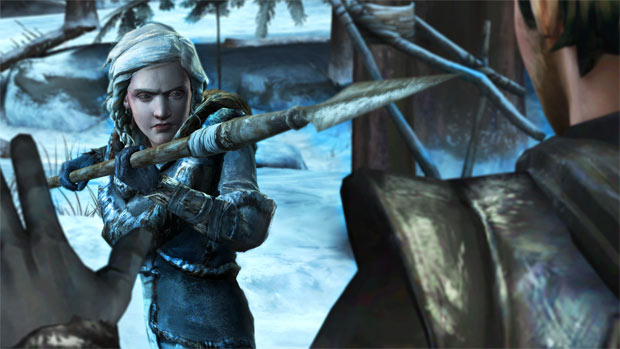