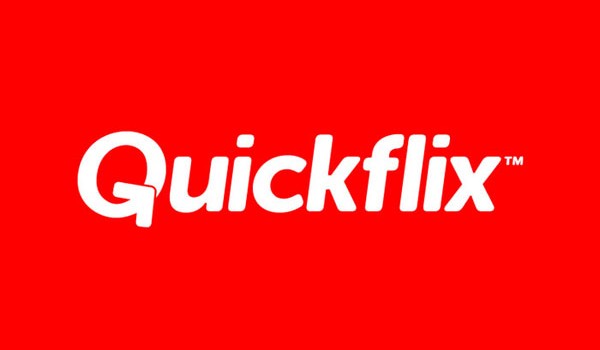 Game On – Quickflix Launches On PlayStation®4

VidZone now gives PS4 users on-demand access to thousands of music videos, updated automatically each week. Through VidZone,
users can search for their favourite music videos and compile personalised video playlists. You’re able to find the music that suits you and choose from a huge selection of themed Zones where you’ll discover thousands of music videos – whether it’s the Hip-Hop Zone, Metal Zone, Pop Zone or Rock Zone – there’s something for all music tastes.

The Quickflix movie streaming service also makes its debut on the PS4, letting Australians enjoy blockbuster movies and television shows for one low monthly subscription fee. You can find all the details in the attached media release.

Quickflix, Australia’s leading online movie company, today launched its ‘all you can view’ streaming service on PlayStation®4 systems (PS4™). This makes PS4 the latest platform for Australians to enjoy blockbuster movies and television shows for one low monthly subscription fee.

The Quickflix streaming service, which is already being enjoyed by PlayStation®3 (PS3™) owners, will debut on PlayStation 4 systems this week. As part of the launch, Quickflix has upgraded its service on both PlayStation®  platforms to feature Smooth Streaming technology enabling Standard and High Definition movies and TV shows to be streamed whilst automatically adapting quality and bit rate to give the best result without buffering, offering PlayStation users a seamless viewing experience.

Stephen Langsford, Quickflix founder and CEO, says: “The recent launch of PlayStation 4 has been one of the most significant and anticipated events in the consumer technology, gaming and entertainment category for many years. We’re delighted extend our partnership with Sony Computer Entertainment Australia enabling us to be the first Australian movie and TV streaming service available on the PS4, and to deliver on our commitment to offer people more ways to watch the entertainment they love.”

“It’s well recognised that PlayStation fans love all forms of digital entertainment, whether its music, TV, movies or games and we remain committed to delivering the most immersive digital entertainment experiences on our platforms.” said Michael Ephraim, Managing Director, Sony Computer Entertainment Australia. “We are excited to have an agreement in place with such an innovative market leader like Quickflix that brings PS4 owners, amazing entertainment content to enjoy.”

For maximum flexibility, Quickflix customers can register multiple devices to stream from a single subscription including smartTVs, game consoles, mobiles, tablets laptops and desktops, as well as Apple iPhones and iPads. Price plans start at $14.99 per month for unlimited streamed content, and a choice of over 60,000 TV shows and movies via Quickflix’s online DVD and Bluray rental postal service.