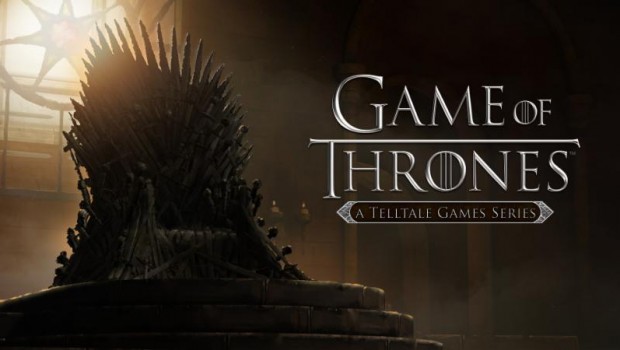 SAN RAFAEL, Calif., October 21st, 2015 — Leading and award-winning developer and publisher of digital entertainment Telltale Games and HBO Global Licensing today announced that the premiere episode of Game of Thrones: A Telltale Games Series is now free starting this week on consoles and mobile devices. Telltale also announced the release dates for the upcoming season finale episode, ‘The Ice Dragon,’ which will debut at the same time as the full season’s retail disc release on consoles and PC beginning November 17th.

The season will also debut on disc at retailers worldwide beginning November 17th on PlayStation 4, PlayStation 3, Xbox One, Xbox 360, and in Europe on PC, for the suggested retail price of $29.99 USD or equivalent. Also on November 17th, the critically-acclaimed season will come to its dramatic conclusion in the season finale episode, ‘The Ice Dragon,’ marking the first time in Telltale’s release history that the finale will be available to download simultaneously across all console, PC/Mac and mobile platforms, day and date, worldwide.

“The epic conclusion to the season is the most ambitious and diversely presented episode we’ve ever produced,” said Kevin Bruner, CEO and Co-Founder of Telltale Games. “The fate of House Forrester has been in the hands of players all season long, and the finale will be tailored to provide a uniquely harrowing conclusion for each and every player based on the decisions they’ve made in the game thus far.”

Game of Thrones: A Telltale Games Series is rated ‘M’ (Mature) for Intense Violence, Blood and Gore, Sexual Themes, and Strong Language by the ESRB