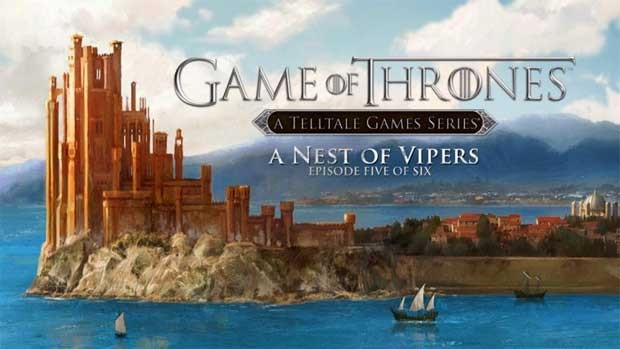 Game of Thrones A Nest of Vipers Review

Summary: Game of Thrones A Nest of Vipers is another great episode from Telltale Games!

Welcome to episode 5 of Telltale’s Game of Thrones video game that is based on the popular HBO series of the same name which revisits the broken Forrester family of the North of Westeros in A Nest of Vipers. The game’s basically an episodic release which is heavily reliant on player choice as it gives the gamer generally up to four dialogue options to select which dictates how the story will play out, including quick-time events. It’s like an interactive movie with you as the cast and director! Given that, episode 5 also gets the story moving for the final chapter of this game that sees some shocking revelations, a truly unexpected death and more intrigues and thrills from both Kings Landing and Meereen. 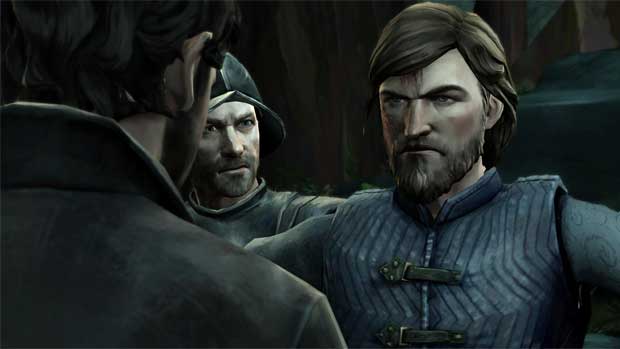 Like the former episodes, the gamer is introduced to a “previously on” Game of Thrones cinema of what occurred in the last game and given the lengthy delay between releases, this is really appreciated. Also, depending on what choices you made in the last game, this will dictate how some of the story will play out which makes some choices quite difficult.

In terms of story, A Nest of Vipers commences with Roddrik having a tentative talk with the vile Ramsay Snow for imprisoning Griff Whitehall and as a result, he decides on punishing one of his allies. Furthermore, Ramsay is sick of the bickering between these two families and gives him his blessing for both families to fight it out. 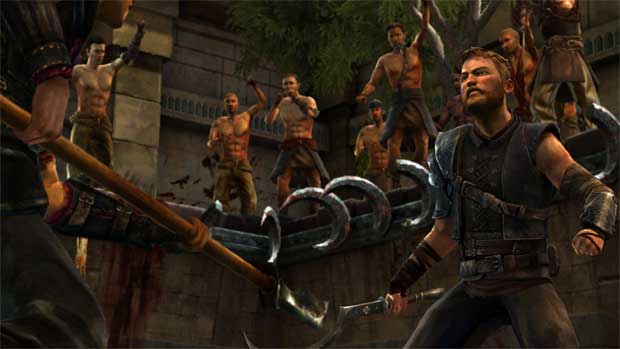 Meanwhile in Meereen, Asher has finally gotten his army of pit fighters together which leads to a great scene where he needs to prove his worth to these group of men and women. Far in the north, Garred Tuttle tries to keep peace amongst his small band in order to get to the North Grove, however when they encounter the white walkers, things take a turn for the worse which is quite a cool scene, even though there is a cost to the group. 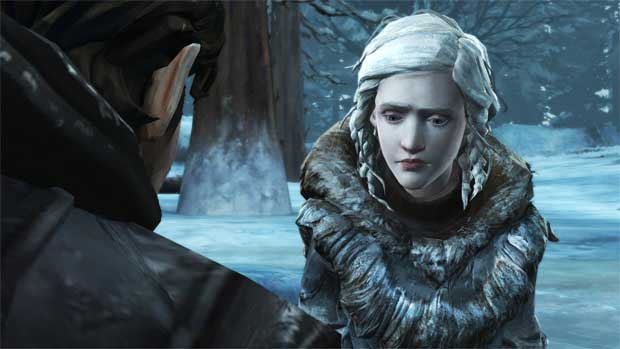 However the most lacking character in episode 5 is the one revolving around Mirra Forrester who is attempting to patch together the pieces she has broken in King’s Landing and is given a directive from Cersei Lannister to find our who her brother Tyrion will call as witness for his trial. Personally, I would have loved to have seen more of Mirra’s story play out but nonetheless, it was still insightful. 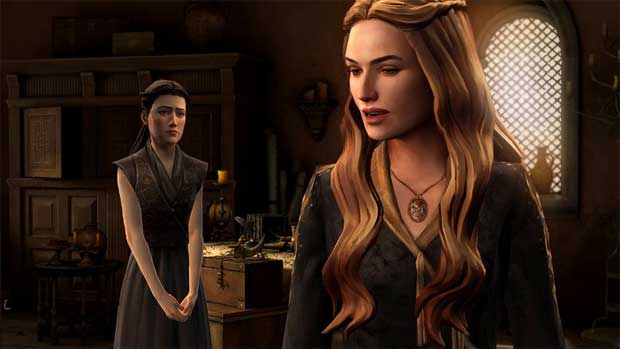 Although the loyal Forresters do get a slight upper hand in this chapter, the game ends with a devastating sacrifice for this family that will set the scene of things to come. So after all the quick-time events, difficult timed choices, I had a great time with A Nest of Vipers and once I finished, it was great to see my choices linked to other players from around the world. Interestingly enough, I was quite the polar opposite of the majority of players this time. 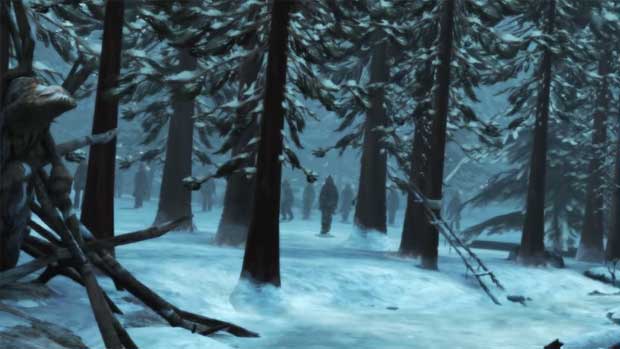