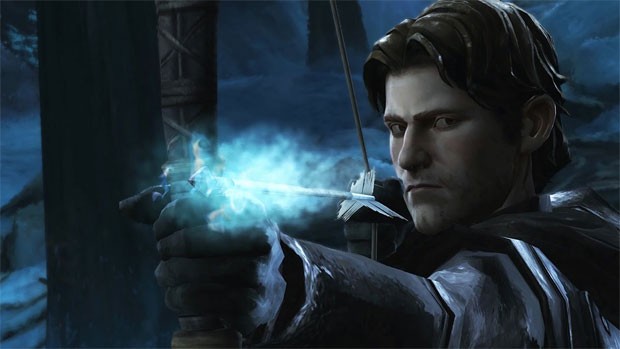 Game of The Thrones The Ice Dragon Review

Summary: The Game of Thrones The Ice Dragon ends season 1 of this popular video game but does leave the player a little worse for wear

[Warning, this review contains some spoilers]

Telltale’s final episode of Game of Thrones returns on cross platforms (reviewed on PS4) that sees the first season end and just like the HBO version of George R. R. Martin’s popular novels, it will leave you craving more. However there are some issues and no matter what choices you make, the game will see key characters thrown to the “dire wolves” and unlike a game such as Until Dawn where you get more control of who gets saved, I felt that season 6 was a no-win situation. 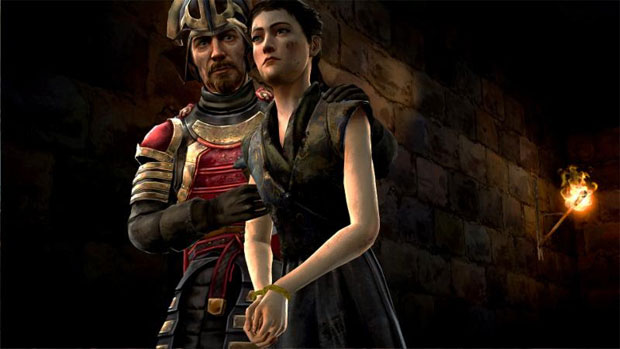 Don’t get me wrong because I thoroughly enjoyed the journey of the Forrester household in the North and the developers creates some very interesting characters such as Mira, Gared and Asher plus the villains… but when I finish a game, I want to feel some success that my actions saved some fictitious family and I could tell myself “what a great job I done” but with Episode 6, I felt like I was being fed to the lions no matter what actions I took. This was also like the ending of Episode 5 where you had the choice to either save the noble Rodrick or his disgraced but totally cool brother Asher. 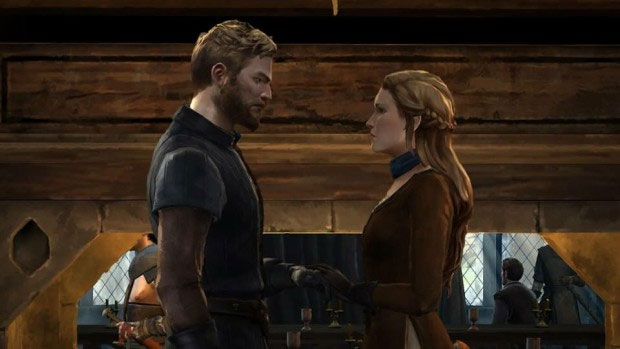 With a game made on choices and consequences, I was a little apprehensive that my choices even mattered in the end. Nonetheless, The Ice Dragon boasts some excellent storylines that had me glued to my PS4 controller and my TV for a couple of hours. As I made choices, engaged in some quick-time events, I was given a great insight into the world of Westeros and I loved how this game ran in parallel to the TV series. You also find out about Gared Tuttle’s quest beyond the wall where he discovers The North Grove and what secret Lord Gregor Forrester was keeping. 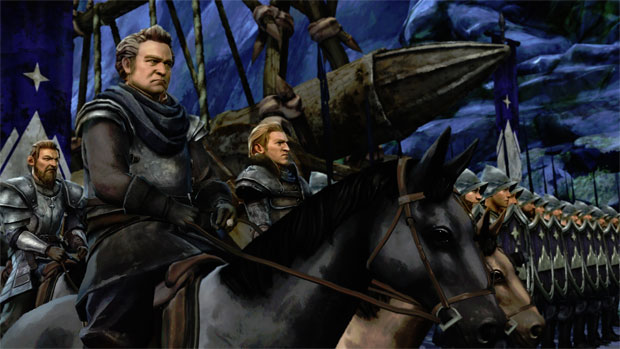 The Gared scenes in episode 6 are probably the most interesting ones in the game but I also enjoyed Asher and his mercenaries as they attempted to save their keep from the Bolton’s and make some totally tough decisions. Unfortunately Mira’s journey just stalls and given her role in the last five chapters, I was expecting something a little more powerful. Given that, the HBO TV series is quite stagnant in letting our heroes win and this game is a slight exception to the rule because even though the Forresters continue to get their collective Westeros butts handed to them, they do manage a few victories. 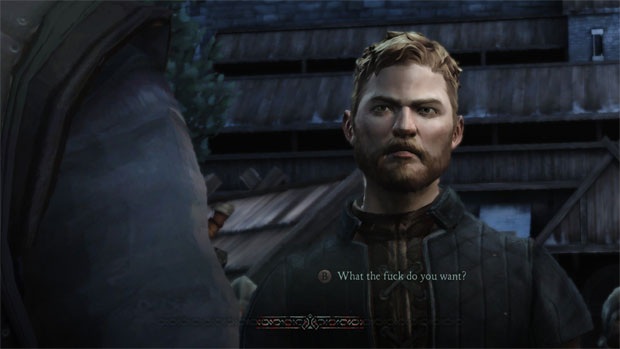 Damn you Telltale Games and damn you George R. R. Martin because even though this series is quite an emotional ride, you’ve really made me invested in these characters and when one of them dies, I feel responsible and I guess that’s where you succeeded in The Ice Dragon. With a Season 2 already being mentioned by Telltale, let’s hope we get some more victories and that our choices have a much more bigger impact on the storyline because I did feel a little let down with the season finale but even so, I still had quite the time!

Oh… the ending was quite cool too!