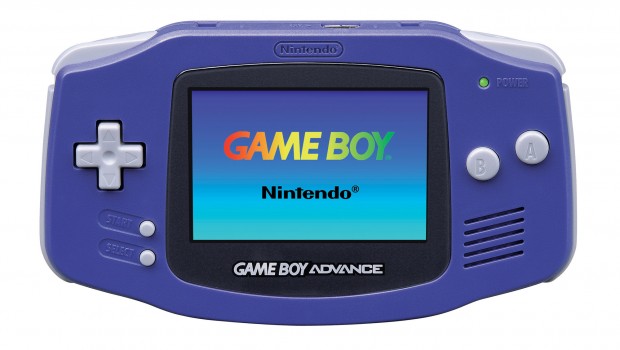 Classics from the Mario & Luigi, Metroid, Kirby and Yoshi’s Island series kick off the Game Boy Advance offerings coming to Nintendo eShop for Wii U

27th March, 2014 – Back in 2001, Nintendo delivered the next generation of portable entertainment in the shape of Game Boy Advance, a 32-bit handheld console with an intuitive design and a host of memorable titles. To celebrate some of the classic gaming moments delivered by this handheld gem, Nintendo will begin releasing Game Boy Advance titles on Nintendo eShop for Wii U Virtual Console starting next week, allowing fans and newcomers alike to enjoy some of gaming’s greatest highlights on the living room TV or on their Wii U GamePad. In addition, Restore Points that save progress during gameplay and Miiverse connectivity both offer new features when enjoying these classic games.

A selection of GBA titles will be coming to Wii U from 4th April, with a few of gaming’s most renowned characters kicking off the roster.

On 18th April blast to unthinkable speeds and try your hand at mystical role-play:

And on 25th April an epic ‘egg-stravaganza’ awaits: 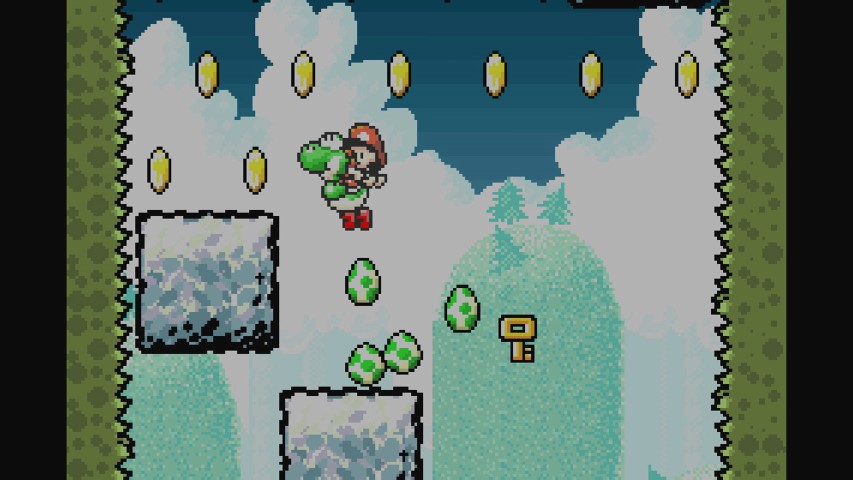 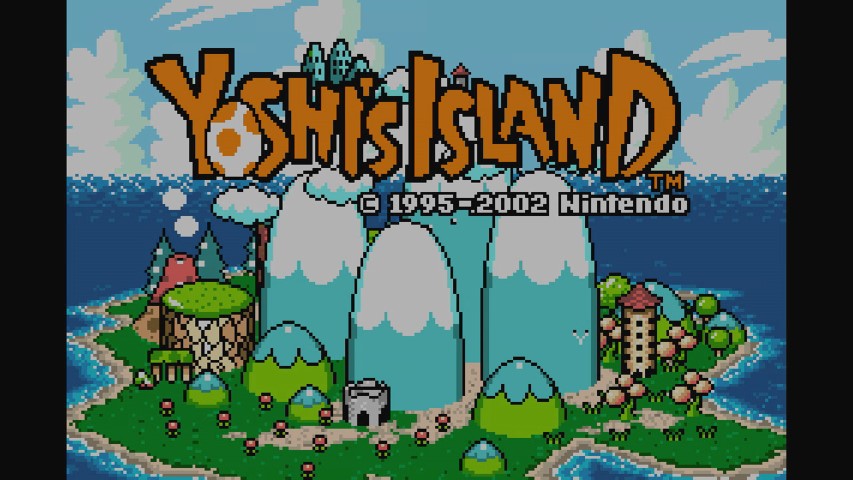 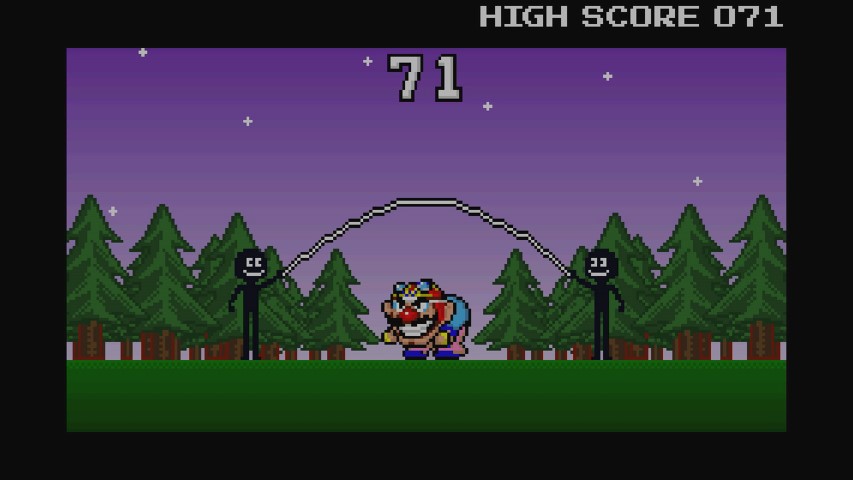 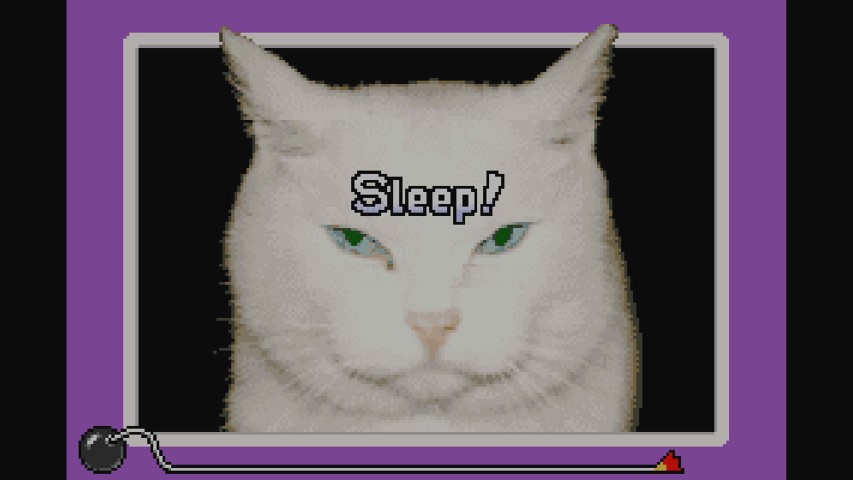 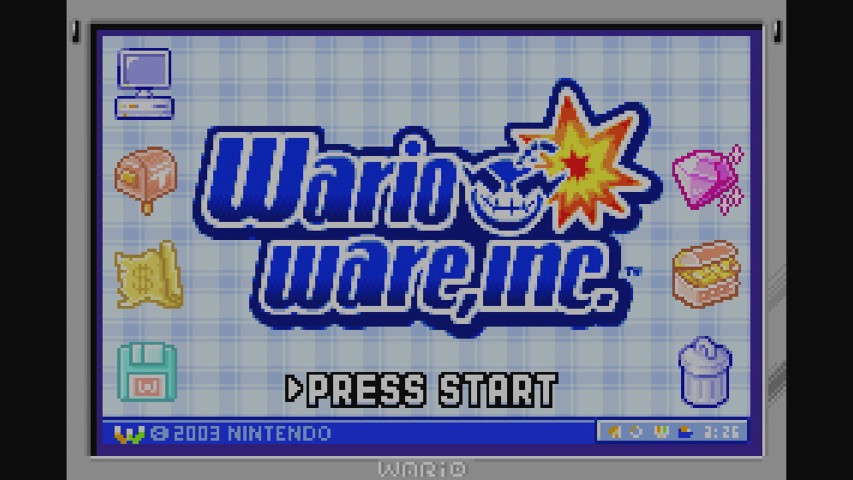 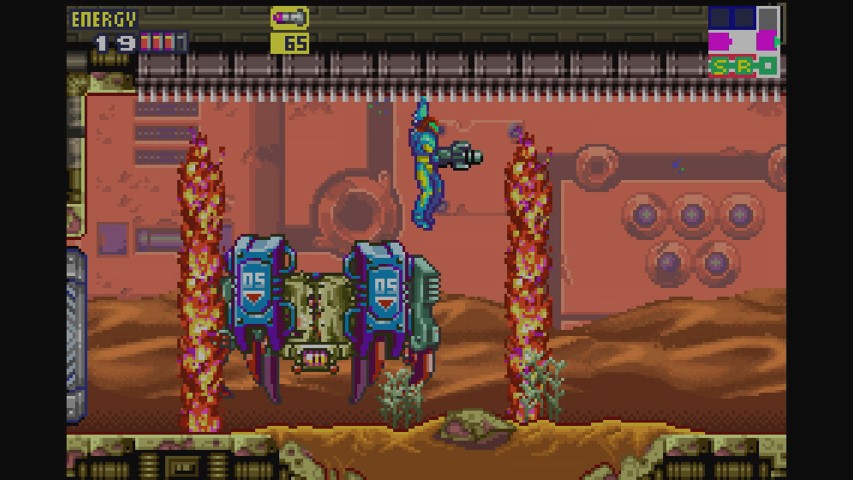 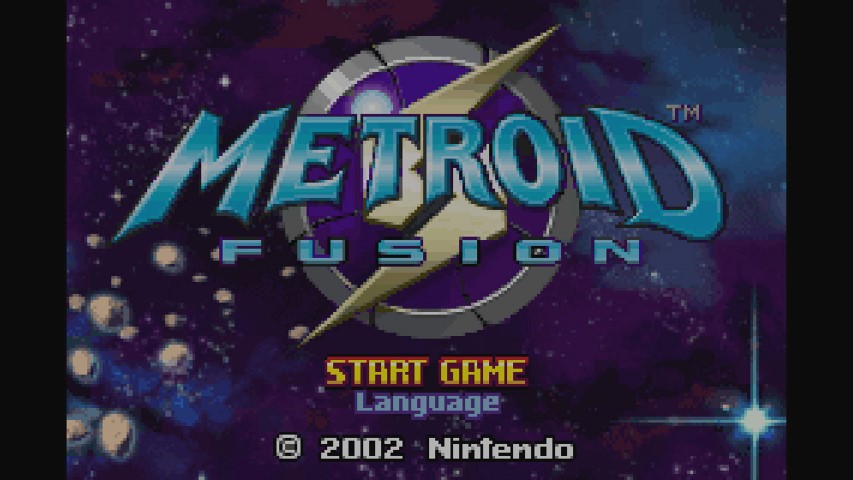 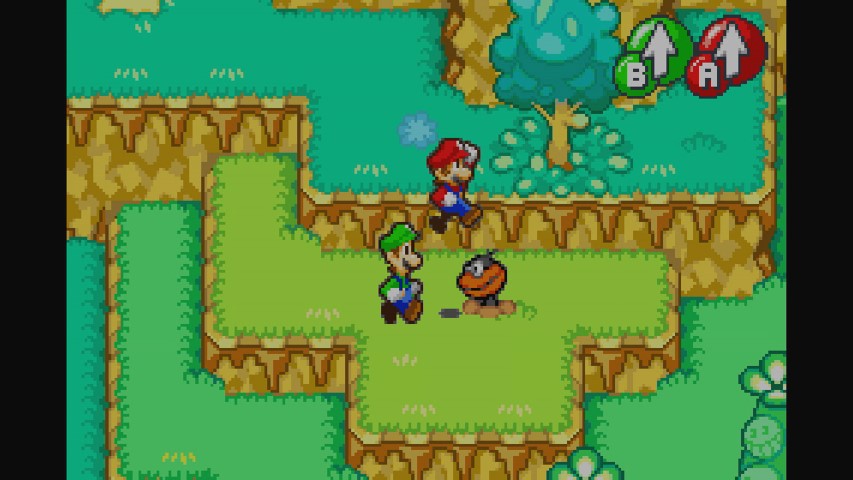 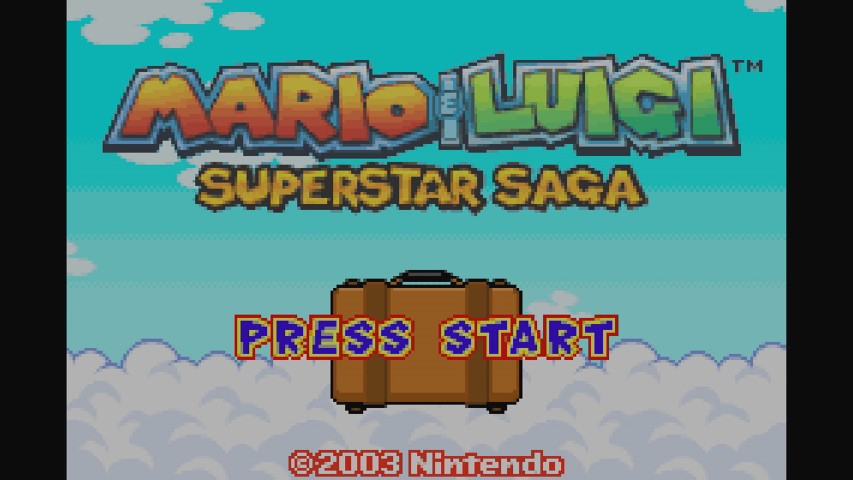 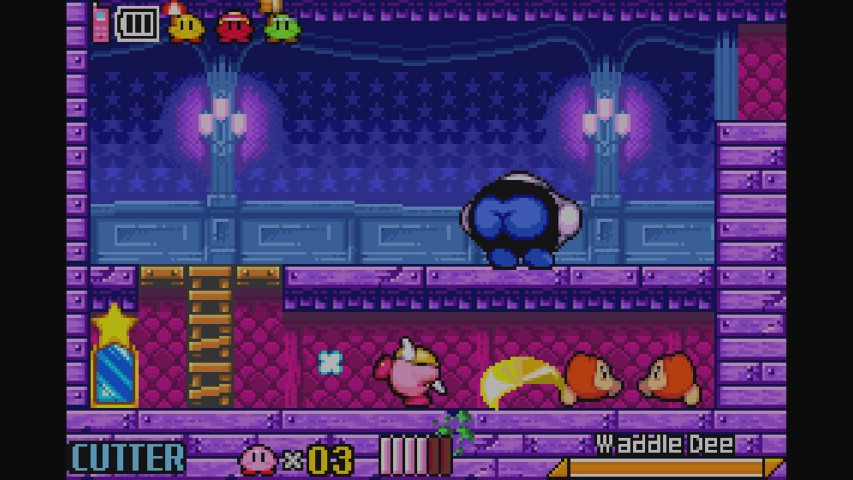 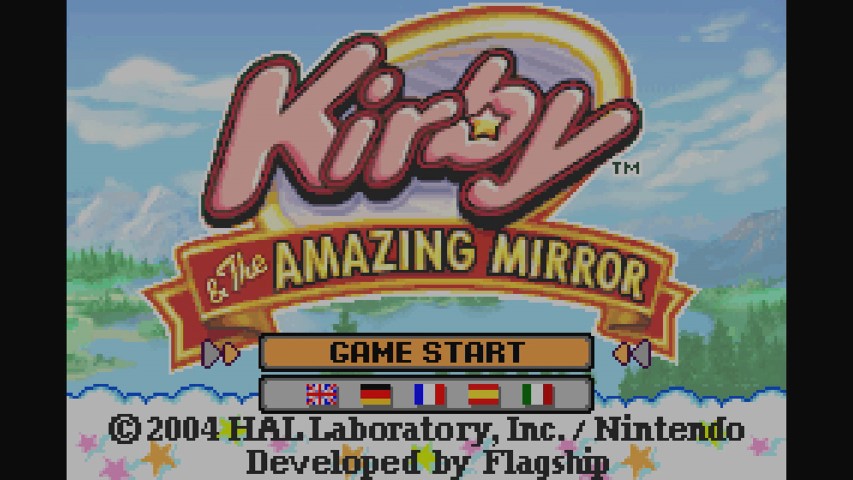 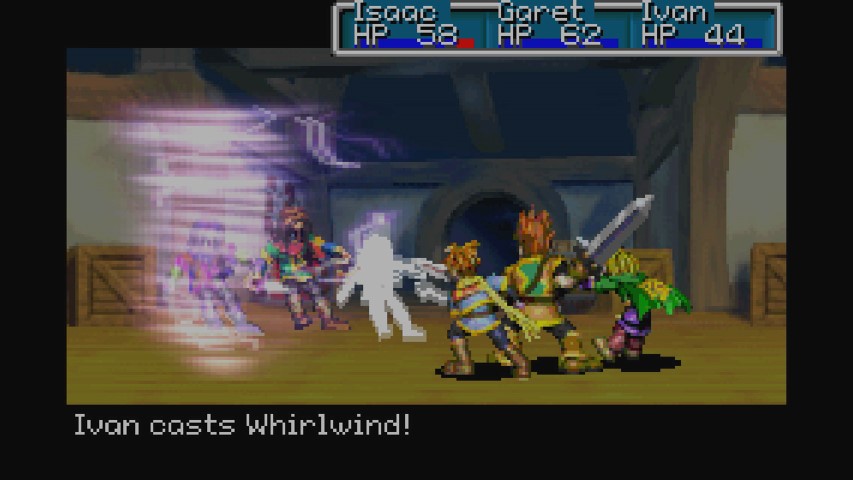 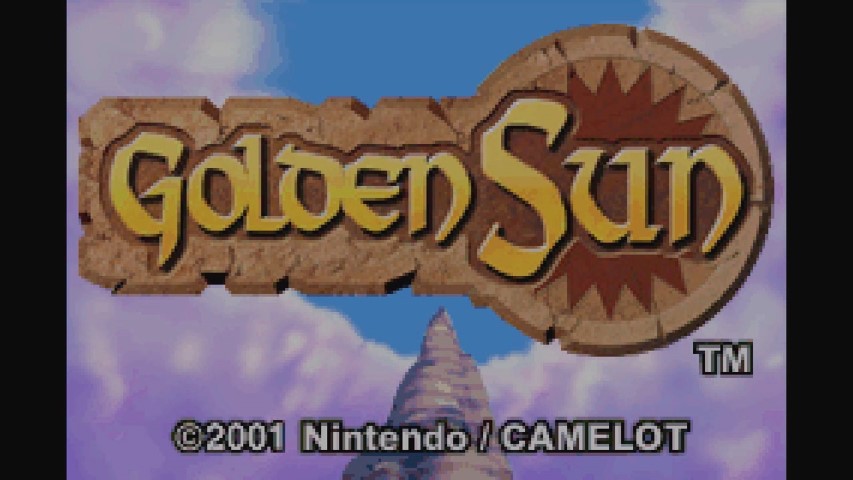 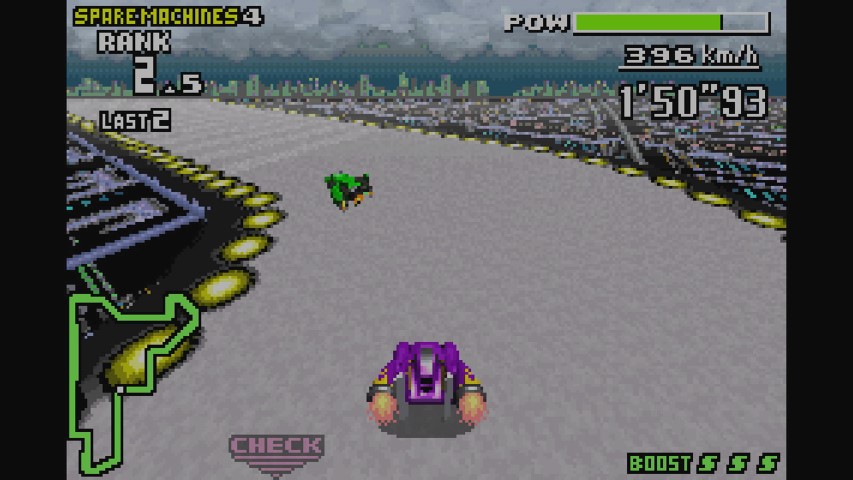 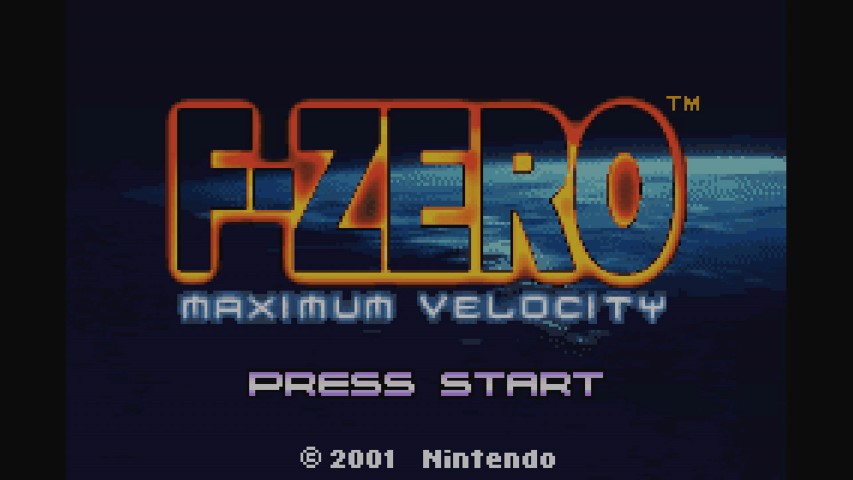 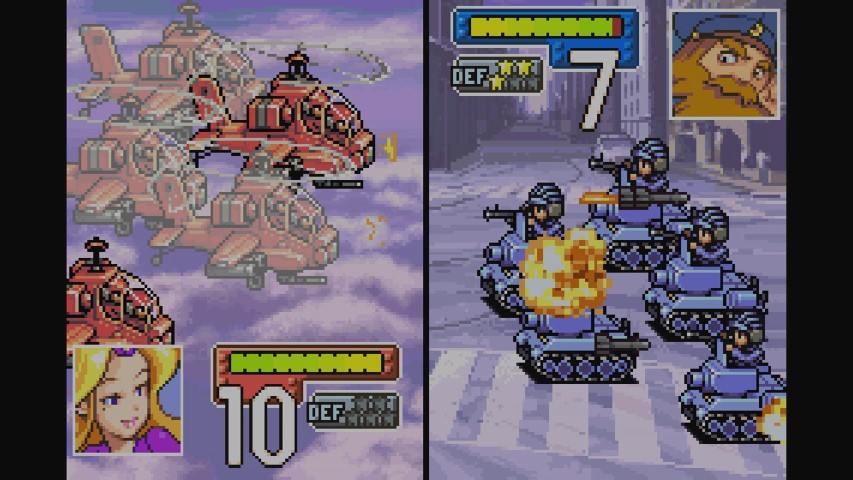 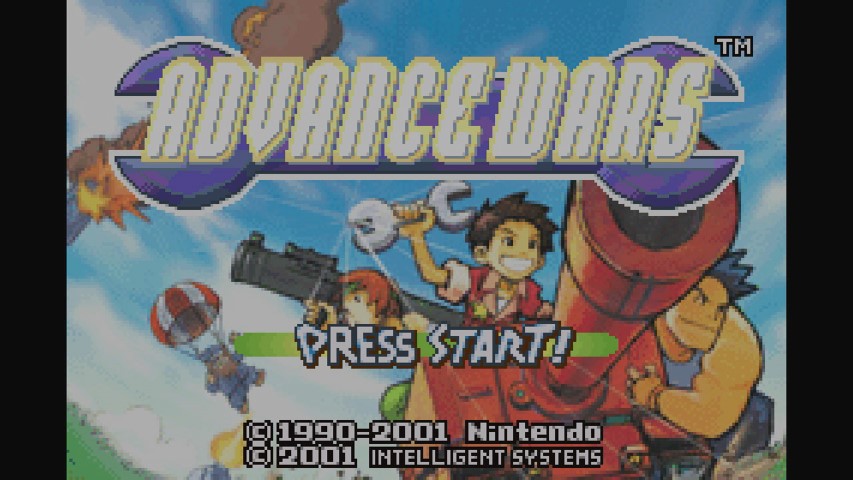 Relive some of your old Game Boy Advance favourites this April on Wii U, and keep an eye out for further releases in future months. To catch a reminder of what lies in store with the above titles for April, a new Wii U Virtual Console trailer can be viewed HERE*.
Additional links: