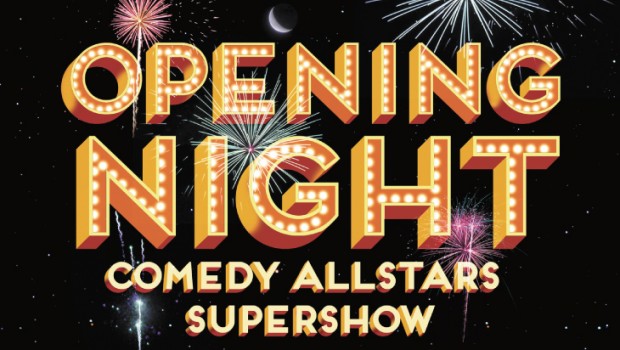 Opening Night Comedy Allstars Supershow  – the greatest, funniest and biggest way to celebrate the beginning of three (and a bit) weeks of comedy at the Melbourne International Comedy festival,  goes on sale tomorrow,  Wednesday 27 November at 9am.

Kicking off with a bang, 20 of the best international and Australian headliners will take to the mic in one big night of super-charged laughs for this adrenaline pumping, heart-racing, curtain-raising spectacular.

Ticketmaster.com.au (from 9am, Wednesday 27 November)