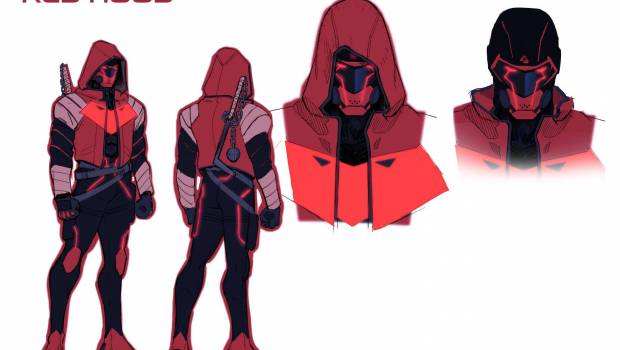 FUTURE STATE: GOTHAM – RED HOOD HUNTS THE BAT-FAMILY FOR THE MAGISTRATE IN THIS ALL-NEW ONGOING SERIES!

Fans following the exploits of Red Hood in the pages of Future State: Dark Detective know that Jason Todd, has turned on his Bat-family and is a bounty hunter for The Magistrate as part of their “zero tolerance” policy on masked vigilantes. 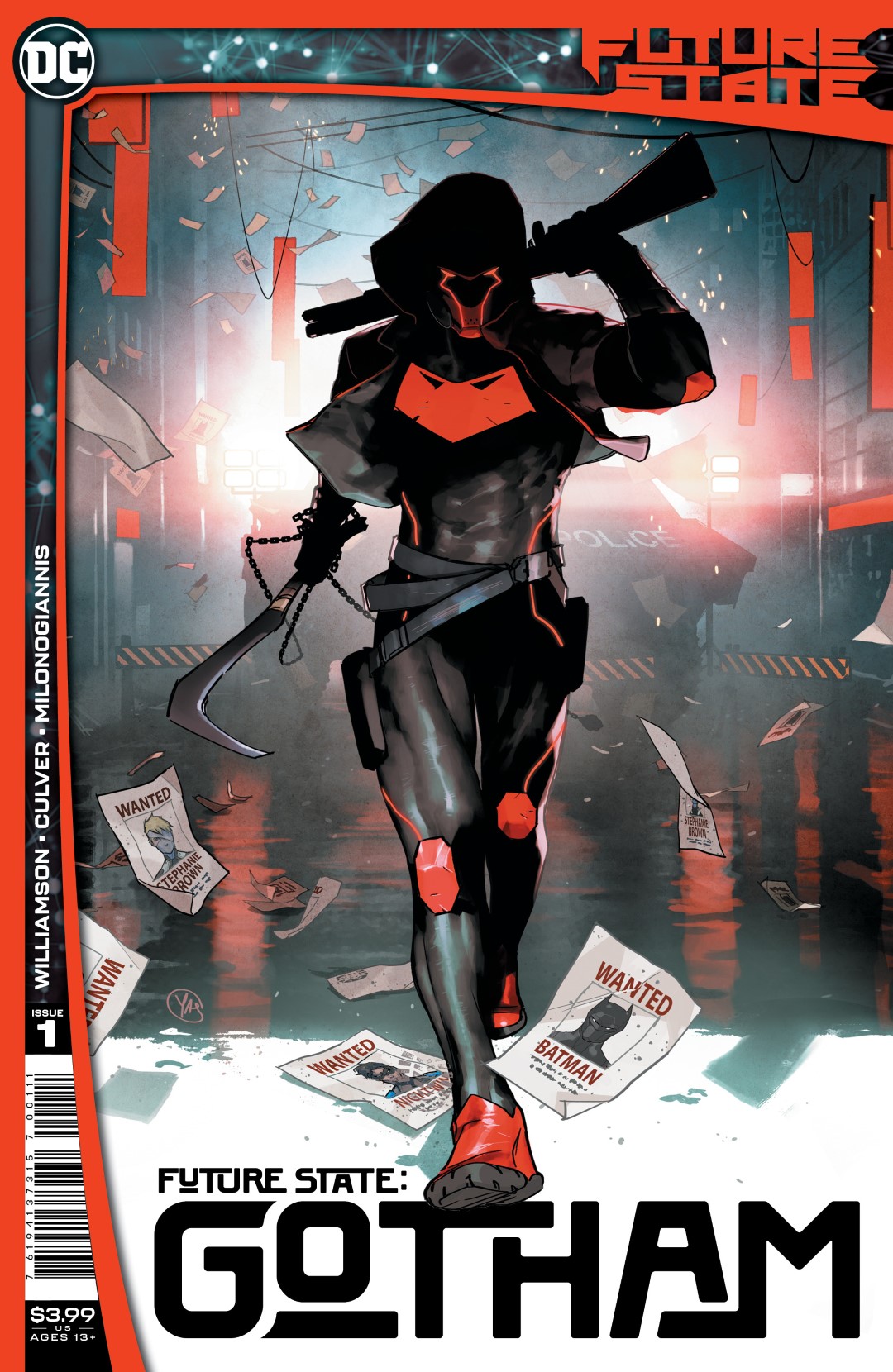 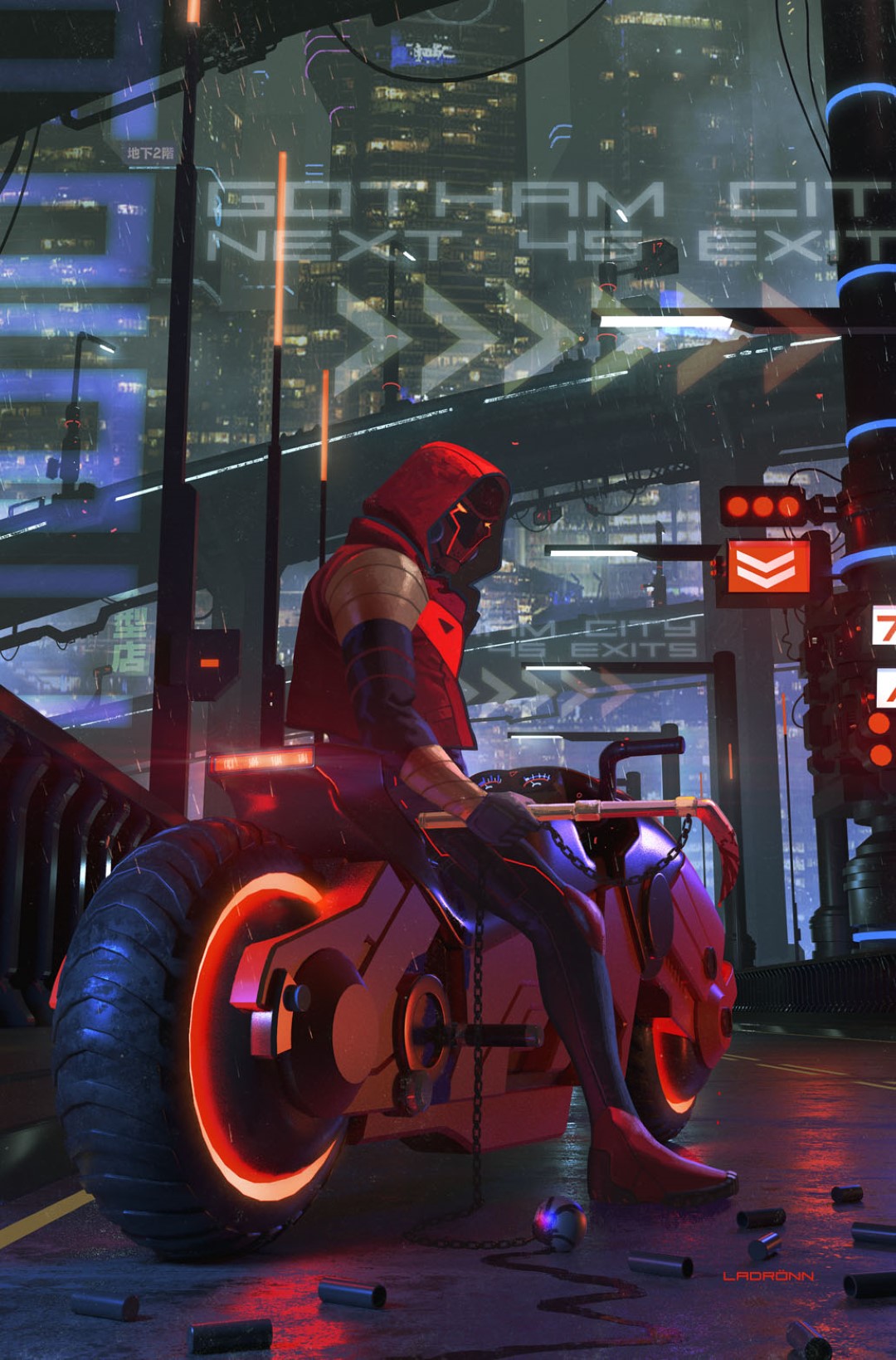 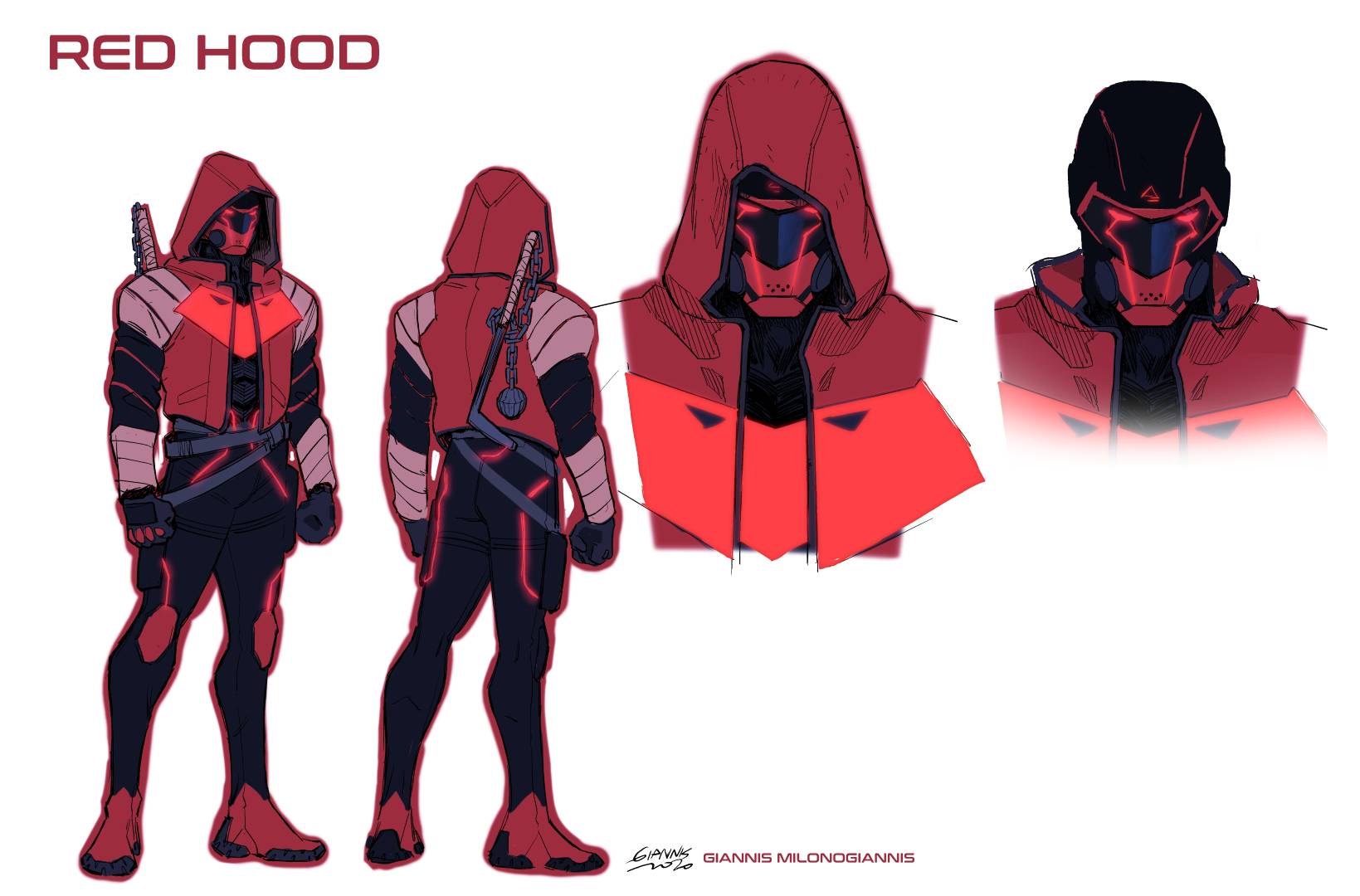 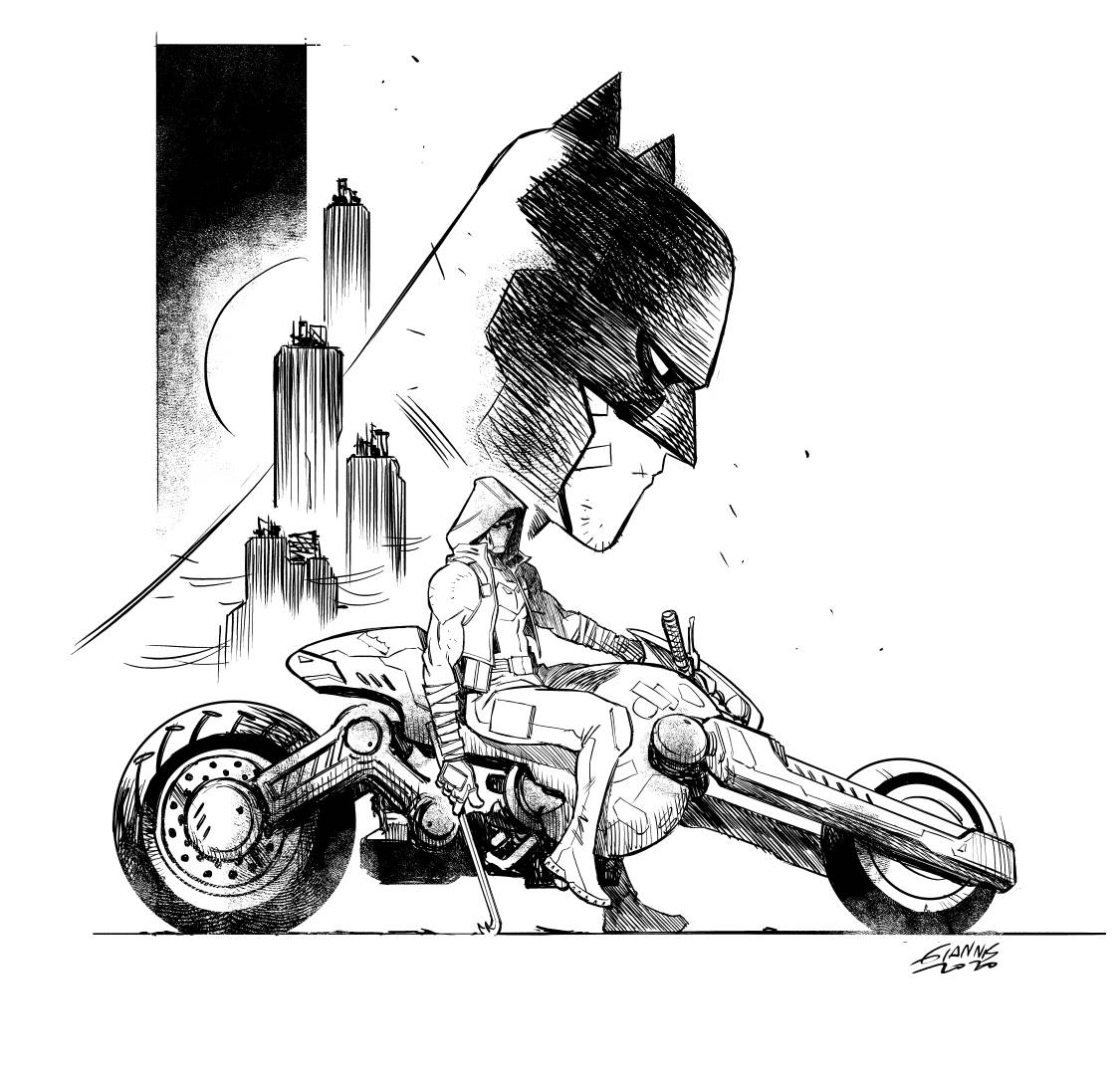 “HUNT THE NEXT BATMAN”

This six-issue debut story arc is co-written by Joshua Williamson and Dennis Culver, with art by Giannis Milonogiannis.

Disaster strikes Gotham City and all evidence points to Tim Fox, The Next Batman! Jason Todd chooses justice over his family and allies when The Magistrate enlists him to bring in the new Batman, dead or alive! Featuring the entire cast from the popular DC Future State Batman titles, Future State Gotham  begins the next chapter in this inevitable world of tomorrow and does so with this dynamic, noirish format.