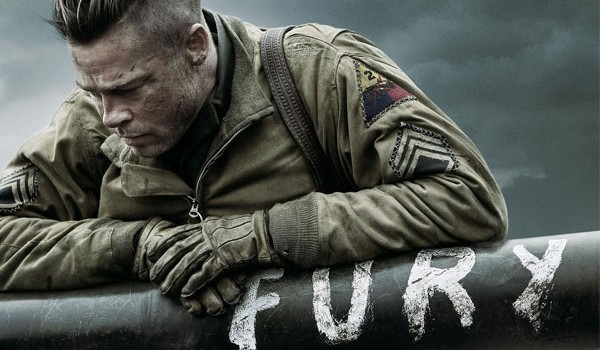 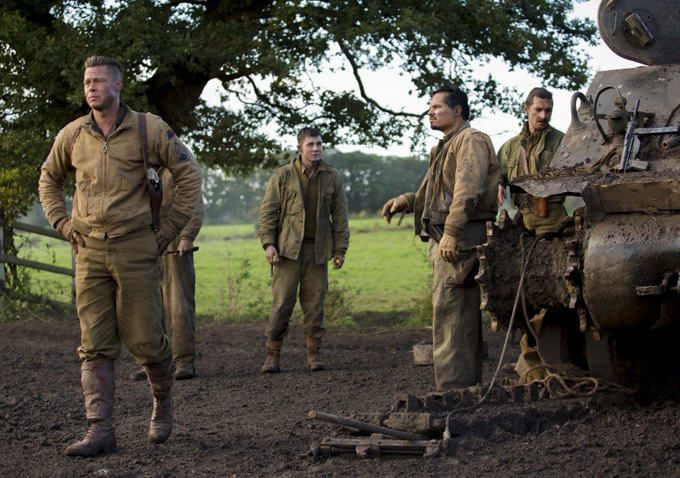 Summary: It's a film disturbingly unconcerned by psychology or battle scars but celebrating how many kills a single tank crew can score for their country.