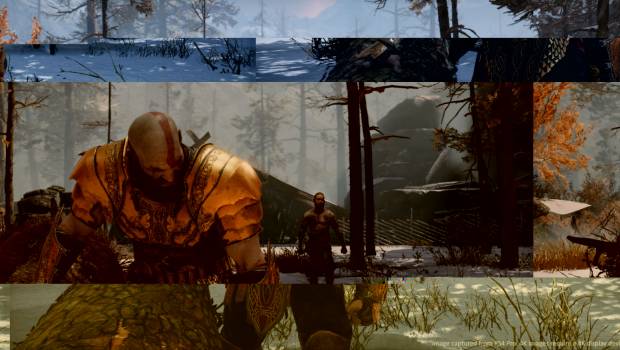 Sony Interactive Entertainment Australia is excited to announce that Santa Monica Studio’s PS4 exclusive God of War will receive its biggest update to date! God of War’s New Game+ mode will be available as a free patch update on August 20th, 2018.

To access all what New Game+ has to offer, you will need to complete the story campaign of God of War on any difficulty. If already completed, New Game+ will be ready and waiting for you on August 20th once you’ve patched.

Santa Monica Studio took to the PlayStation Blog to share the news, saying: “We’re certainly looking forward to seeing who completes Give Me God of War New Game+ mode first. That’s a feat! Thank you, thank you, thank you for your patience and allowing us the development time necessary to create New Game+.”

Head to the PlayStation Blog for more information!