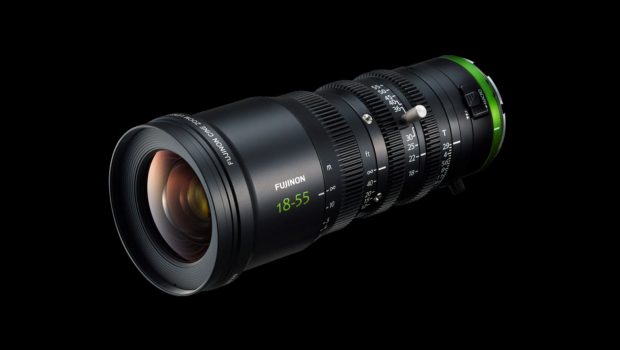 The rapid growth in popularity of movies made by emerging cinematographers in recent years including corporate and commercial movies on the Internet and other venues has increased the opportunities of shooting movies using cinema and regular digital cameras, and it boosts demand for high-performance cinema lenses that deliver high resolution and advanced scene-depicting capability.

Cinema lenses are the optimal choice to achieve a shallow depth-of-field and a beautiful bokeh. However, since they are typically large, heavy and expensive, those involved in online and other lower cost movie production often opt for interchangeable lenses for digital cameras, which are more affordable and mobile. The problem is that interchangeable lenses for digital cameras are designed primarily for shooting still images, and therefore prone to focus shift and optical axis shift while zooming, and so on. In response, Fujifilm has been working on developing new cinema lenses that offer advanced optical performance with compact size and operability to meet the needs of creative emerging cinematographers.

The MK lenses joining our cinema lens lineup inherit the FUJINON cine lenses’ advanced edge-to-edge optical performance and low distortion*1, and yet boast compact and lightweight design as well as the level of outstanding cost performance that has never been seen in conventional cinema lenses until now.

The MK series offers fast lenses with T2.9*2 speed across the entire zoom range, enabling a shallow depth-of-field as well as a beautiful bokeh effect. The lenses will be compatible with E-mount*3 cameras with the Super 35mm*4 / APS-C sensor and the X Mount used in Fujifilm’s “X Series” of digital cameras (APS-C sensor). They achieve advanced optical performance despite their compact and lightweight body by incorporating the benefits of short flange focal distance*5 into optical design to the maximum extent. The use of optical and mechanical design optimised for dedicated movie lenses minimises focal shift and optical axis shift while zooming, and lens breathing (change of angle of view during focusing) that are typically observed in interchangeable lenses for digital cameras. The lenses feature three rings to enable manual and independent adjustment of focus, zoom and iris (aperture), all with the gear pitch*6 of 0.8M (module). The focus ring can rotate fully up to 200 degrees to facilitate precise focusing. This design makes the lenses comfortable to operate.

FUJINON lenses offered by Fujifilm have been used at movie / CM / TV production sites around the world for their advanced scene-depicting capability. Tapping into its optical, high-precision processing and assembly technologies that have been nurtured over the years in the cutting-edge field of movie production, Fujifilm will introduce the “MK lens” series to the current lineup of the “HK / ZK / XK lenses” to meet the diverse needs at the movie production frontlines.

*1 ”Distortion” refers to a phenomenon in which an image formed through a lens becomes partially contracted or extended at the edges.
*2 T-stop value is an index that indicates brightness of a lens based on its F-stop value and transmission rate. The smaller the value, the greater amount of light the lens transmits.
*3 Lens mount format developed by SONY Corporation
*4 Super 35mm is a standard format for motion film cameras using 35mm film stock, and refers to a sensor size used in many cinema cameras.
*5 Distance from lens mounting reference plane to sensor
*6 Distance between gear teeth 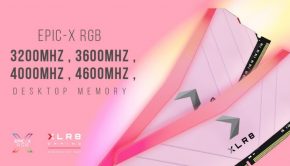