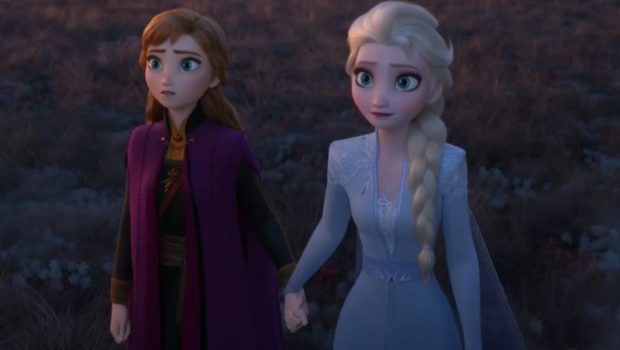 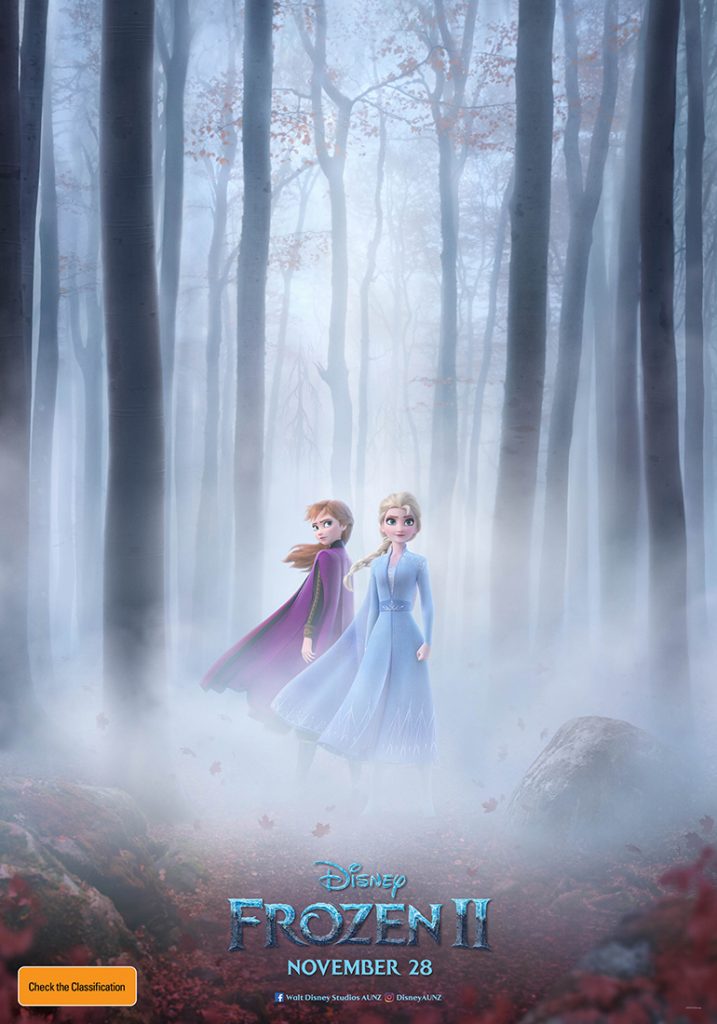 Why was Elsa born with magical powers? The answer is calling her and threatening her kingdom. Together with Anna, Kristoff, Olaf and Sven, she’ll set out on a dangerous but remarkable journey. In “Frozen,” Elsa feared her powers were too much for the world. In “Frozen 2,” she must hope they are enough.

Disney presents a film by Chris Buck and Jennifer Lee

In Frozen 2, Elsa, Anna, Kristoff, Olaf and Sven journey far beyond the gates of Arendelle in search of answers.

Elsa encounters a Nokk—a mythical water spirit that takes the form of a horse—who uses the power of the ocean to guard the secrets of the forest. 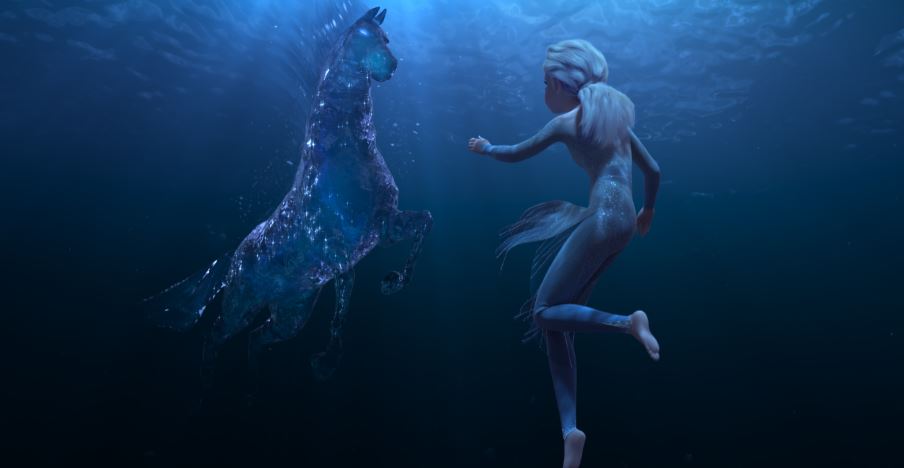 Anna (voice of Kristen Bell) and Olaf (voice of Josh Gad) venture far from Arendelle in a dangerous but remarkable journey to help Elsa find answers about the past. 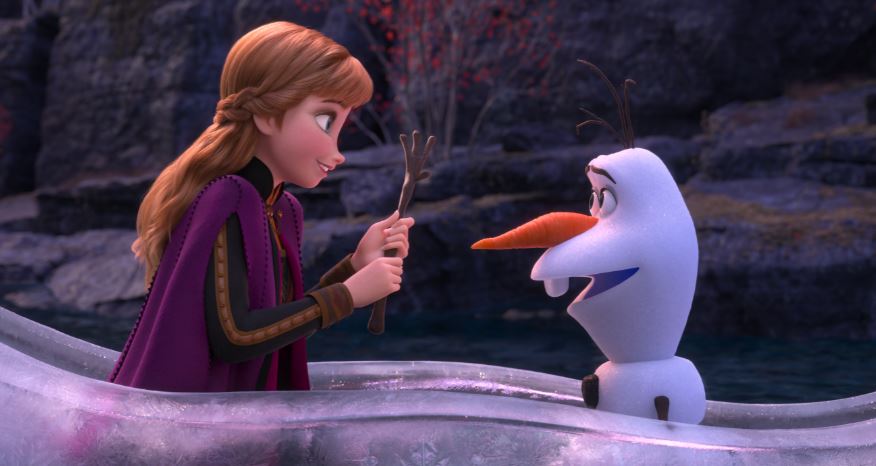