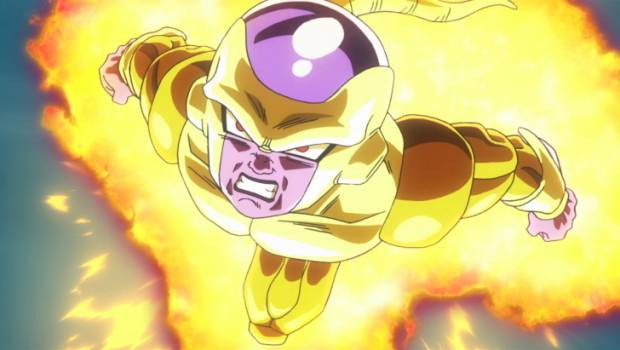 Frieza will be back in “A NEW POWER AWAKENS – Part 2”, the next DLC of DRAGON BALL Z: KAKAROT!

In this new DRAGON BALL Z: KAKAROT DLC, the fearsome boss Frieza is coming back from the dead, stronger than ever. With his new ability to transform into Golden Frieza, he will bash his opponents with devastating new attacks!

Releasing this fall, the “A NEW POWER AWAKENS – Part 2” DLC, is a boss battle episode featuring the famous duo formed by Goku and Vegeta. Pushing their control over the God’s Ki, they will be able to transform to Super Saiyan God Super Saiyan, their brand new form with a set of new fighting techniques.