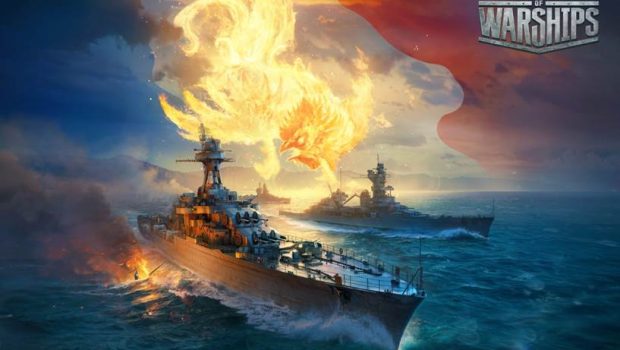 “French cruisers offer numerous tactical options and have tremendous potential to set the tone in combat thanks to outstanding fighting qualities and exclusive consumables,” said Artur Plociennik, World of Warships Executive Producer. “You can swiftly change your position, shine in short-range torpedo exchanges, and turn the table on destroyers. With French cruisers, you’re the hunter.”

The new line possesses powerful artillery and features several specific traits for commanders who appreciate manoeuvrability and tactical versatility. Their high speed is complemented by the special Engine Boost consumable, unavailable to other nations’ warships of the same class. French cruisers have very high anti-torpedo bulkheads, giving them significant advantage against destroyers, and their own torpedo launchers provide the nation with an edge in close combat. They can accomplish a variety of battle objectives, switching flanks rapidly and preying on destroyers, light cruisers, and aircraft carriers, while those belonging to Tiers VI to X can even give some trouble to battleships.

The new branch opens with the speedy and accurate Bougainville that belongs to aviso, a sub-type of cruisers previously not represented in World of Warships. Bougainville-class ships performed well in World War II and remained on active duty until the late 1950s, having participated in wars in Korea and Indochina. Among other significant models are the Émile Bertin—one of the fastest cruisers in the game—along with its descendant, the well-armored and torpedo-proof La Galissonnière.