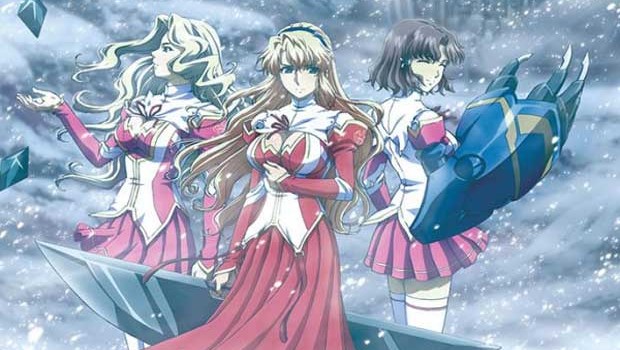 Summary: Freezing Vibration Collection is over the top violence and real anime fan service that comes with a R18+ rating which is definitely not for kids

Freezing Vibration ticks all the right boxes when it comes to anime done right that include aliens from another universe and beautiful girls who have had their bodies genetically modified in order to prevent these usurpers from taking over the planet but there’s a few twists and turns thrown into the story besides the “T&A” aspect. These genetically modified girls who would not look out of place at the Playboy mansion are called Pandoras who are our last line of defence but some of them discover that their creation may have a more nefarious purpose behind their existence. The series is also based on the Manga title by Dall-Young Lim and Kwang-Hyn Kim with this release collecting all 12-episodes into an accessible release from Madman that looks gorgeous on Blu-ray. 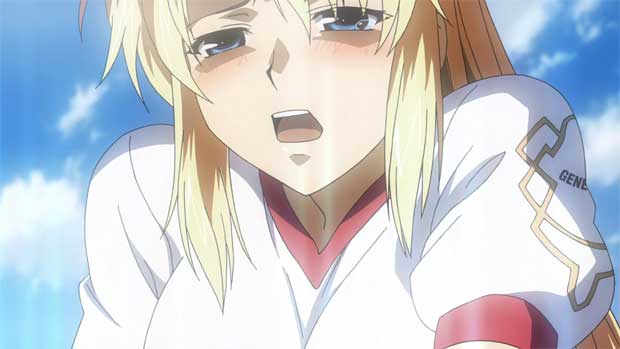 Running at just over 300 minutes, Freezing Vibrations may be a little stereotypical in its approach and definitely includes the right amount of fan service but this science fiction anime is still an enjoyable series if you like that more overtly sexualised approach such as ripped clothing and flesh. In terms of the Pandoras, they actually receive their powers from these otherworldly creatures called the Nova but by linking to a human host, they give mankind the abilities that makes them almost godlike. Males on the other hand can also be linked to the Nova who are in turn called Limiters and together with the female Pandoras, they are generally a force to be reckoned with.

The protagonist of the series is Satellizer de Bridget who is one of the most powerful Pandora students at their academy and is generally not liked by her peers because of her attitude and powers. Then you have Kazuya Aoi. Unlike Satellizer, he is more level headed and plays the straight man in this series. Also, both of them become “friends”, however he hopes to reach the same heights as his  sister who was another powerful Human-Nova hybrid. Needless to say, Satellizer is a bit of a loner in the school but her new found friend does lead to an interesting aspect about this series. At times it reminds me of The Wonder Twins gone all anime! 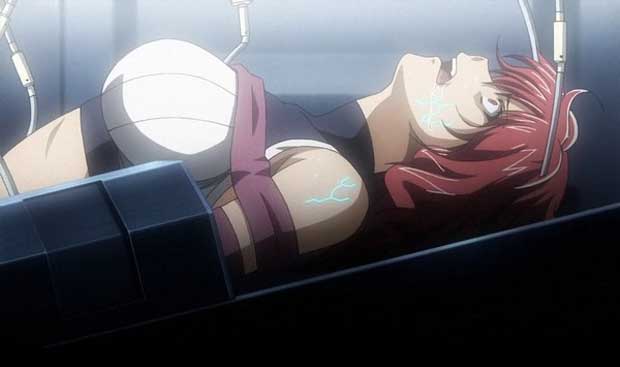 There is also some decent world building that does create this interesting universe with fun dynamics and some good characterisation by the other supporting cast. The characters for the most part are quite likeable, even though some of it borders on exploitive but by the Anime gods of Japan, the battles and action sequences in Freezing Vibrations are treat with its craziness. Given that, this series is an R18+ rating which does blur the line between what is acceptable and what is not so it’s definitely not your traditional cutesy series.

As mentioned, Freezing Vibrations feature quite a few battles but thankfully there is a story behind this anime release that includes covert agencies, conspiracies and the dangers of genetically modifying humans which does make a touch of social commentary to the tale. One of the main storylines in Freezing Vibrations is the E-Pandora Project which goal is to create even more powerful Pandoras and when Satellizer discovers this hidden agenda, it leads to … you guessed it… another spectacular battle that moves between Japan and Bali. As a result of the E-Pandora project, one of the Pandoras is turned into a full blown Nova that threatens the very fabric of reality and really increases the stakes for not just humanity but all the Pandora warriors. 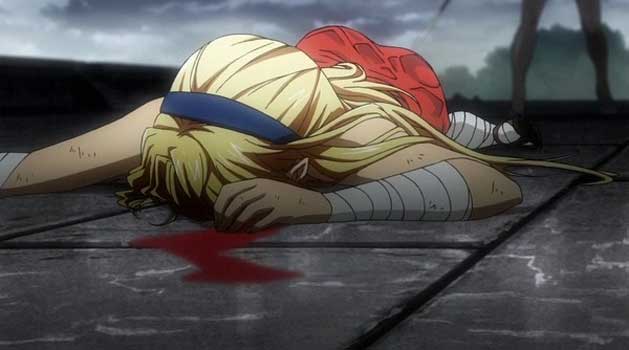 In terms of video quality, Freezing Vibrations is well presented on Blu-ray which really makes the animation standout, especially the colour palette and special effects with no errors whatsoever. Audio supports a 5.1 track which produces good levels, clear dialogue and is accompanied by a decent musical score. For special features, this title features audio commentaries, including some of the actresses involved which is a fun track. Lastly, we have some OVA episodes about the original series, textless songs and trailers.

All in all, Freezing Vibrations is definitely fan worthy for those that like watching their animation with sexy women, battles, teared clothing with a touch of science fiction and clandestine conspiracies! It’s different but a good different! 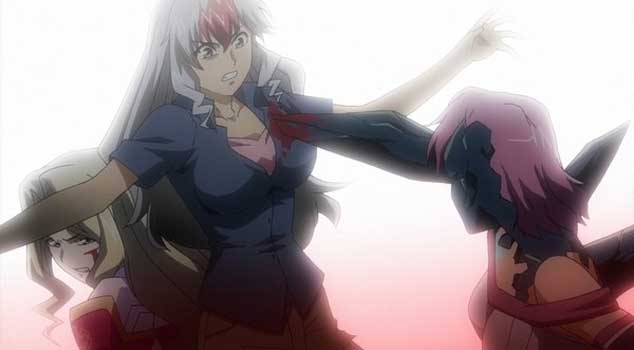 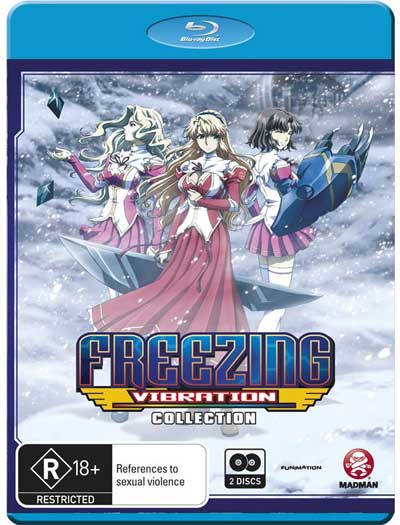