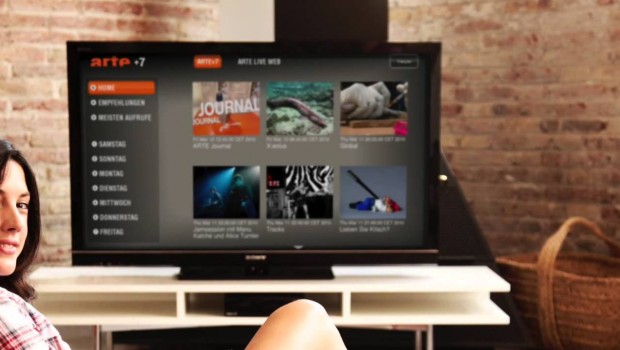 Freeview today announced it will be launching a new program of innovation and products including a new FreeviewPlus mobile application for access to all of the free-to-air networks’ live streaming and catch up content.

The program will include investment in upgrading FreeviewPlus which will allow viewers access to a wider range of features and functionality, the details of which will be announced later this year.

The Australian industry will also create a world first with all the FTA networks working together on the new FreeviewPlus mobile live streaming product.

Freeview CEO, Liz Ross, said she was delighted that the strength of collaboration across the FTA broadcasters around the program had also influenced the decision by SBS to re-join Freeview.

“We have an exciting year ahead in free-to-air television and the spirit of progress and collaboration will deliver some significant innovations in 2016,” Ross said. “We’re especially glad to welcome SBS back to the Freeview family.”

“It’s clear that consumers are in charge of their viewing and they want the flexibility to watch what they want, when they want, on the best available screen at the time even when out of home,” Ross said. “Freeview has responded to changing viewing habits and we are excited about the FreeviewPlus multi-screen future,” Ross said.

“We would like to thank Kim for his vision and energy in the role,” incoming Chairman Dickens said. “Under his stewardship, Freeview has launched the award-winning hybrid TV service FreeviewPlus delivering Australian audiences the best in FTA TV technology.

“This year will continue to be one of collaboration and innovation for Freeview leading with FreeviewPlus mobile product and we look forward to announcing even more exciting IP initiatives in the coming months,” Dickens said.