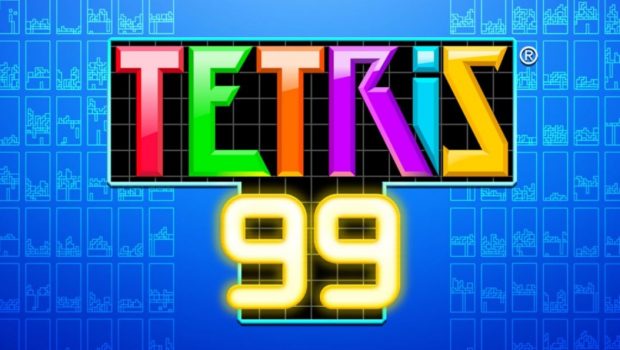 The fierce 99-person multiplayer matches of TETRIS® 99 for Nintendo Switch just got even more intense with the newly released Team Battle Mode. Team Battle Mode allows for a big group of friends and competitors to play together. With the addition of a new password-based matchmaking feature, it’s easy to find and gather friends for matches in the TETRIS® 99 and Team Battle modes.

In Team Battle Mode, players choose their favourite of four teams at the start of each game. Some teams may have many more members than others, but smaller teams receive a boost in attack power when being attacked, adding an unexpected element to each match. As players get eliminated through the course of battle, the final team standing with at least one player remaining wins – and all members of the winning team share in the victory.

Players who are KO’d early in the game will go into spectator mode and can send “Likes” to cheer on their teammates. Players will want to stay in the match until their team has obtained a rank to receive their XP points. Or, if Team Battle is the active mode for a Grand Prix event, stay for their event points.

Additional features available in the update include new button configuration options and new user emblems, as well as the option to redeem 30 in-game tickets for some of the elusive Special Themes that were featured during earlier events. The following Special Themes, which were inspired by different games and franchises, are now available: TETRIS® from the original Game Boy game, Splatoon, Fire Emblem: Three Houses and Super Kirby Clash

The addition of Team Battle Mode also brings a new twist to the TETRIS 99 Grand Prix 10 which runs from 6 p.m. AEDT on 13th December to 5:59 p.m. AEDT on 17th December. The TETRIS 99 Grand Prix 10 will be available to all Nintendo Switch Online members* and will take full advantage of the new Team Battle Mode. Points will be awarded based on placements during each match, and at the end of the event the top 199 players will each win 999 Gold Points that can be used to help purchase games in Nintendo eShop on Nintendo Switch. More information about My Nintendo Gold Points can be discovered by visiting the My Nintendo Gold Points website.

Team Battle Mode has been added to TETRIS® 99, allowing for a big group of friends and competitors to play together as a squad. TETRIS 99 Grand Prix 10 is on from 6 p.m. AEDT on 13th December to 5:59 p.m. AEDT on 17th December, with the top 199 players each winning 999 Gold Points for Nintendo eShop.