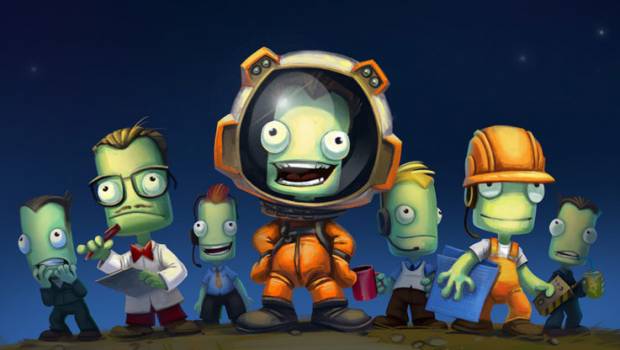 Private Division and Squad has announced that the free* Kerbal Space Program: Shared Horizons update developed in close collaboration with the European Space Agency (ESA) is now available on PlayStation 4 and Xbox One. Shared Horizons previously released on PC this year.

The free* Shared Horizons update is a contribution to the continued support for the beloved space simulation game which celebrates its 9th anniversary this year. To receive updates about Kerbal Space Program subscribe to our YouTube channel, follow us on Twitter and become a fan on Facebook.