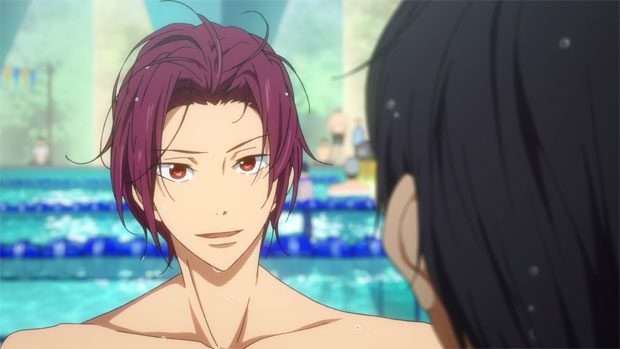 Summary: Free! Eternal Summer Season 2 is a different anime release but one that is solidly grounded with exceptional story telling!

Welcome back to Haru, Makoto, Nagisa, Rei and Rin as these five characters return in Free! Eternal Summer Season 2 that actually revolves around ‘swimming’ and is definitely not your mainstream anime release. Set during summer, these five characters continue to grow as young men as the series explores their passions, motivations and friendships with various elements of day to day life thrown into the mix. Needless to say, things don’t always go according to plan.

It’s also quite an interesting premise for an anime series and one that I found quite… well, refreshing as I dipped my toes into this animated swimming pool with great character development, interesting subplots and lots of drama plus camaraderie. Interestingly enough Free! Eternal Summer is aimed (well I thought anyway) at the female anime fan and being female myself, there was quite a bit of fanservice for the viewer… not that I was complaining and the animation was crisp and colourful. It’s quite a bright and vibrant anime series! 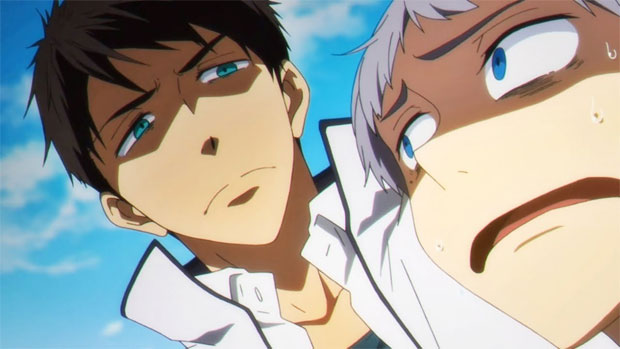 Boasting all episodes of season 2 (12 plus one OVA), Free! Eternal Summer is easy to follow and given the nature of the characters, both newcomers and fans alike can easily sit back and enjoy this series. The first episode sets the scene of things to come as Rin is made the captain of the swimming squad which forces him to race against Haru. It does create some rivalry but at the end of the day, these guys sort out their differences.

For an anime series, it’s a little different that the theme revolves around swimming but then you have the greater cast which are those members of the school that are equally as interesting. Furthermore, this helps expand the stories and bring in other characters and plots to help flesh out the main characters, including romance and love.

From injuries to friendships, competitive sports to finding your place in the world, Free! Eternal Summer successfully recreates this anime world of high school which ends with a memorable standoff. All in all, it’s well presented on Blu-ray with exceptional video quality, great audio and a handful of special features, including some commentaries. 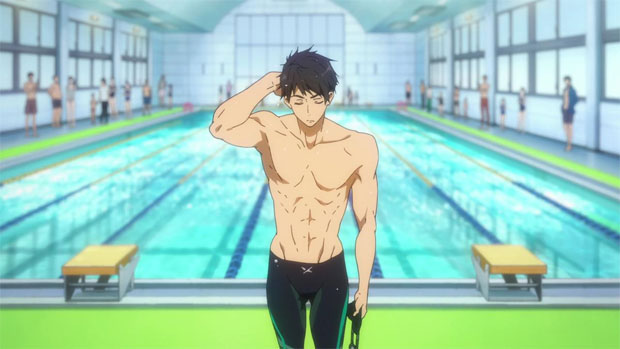 If you’re an anime fan and looking for a relatively down to earth animated series, than I could happily recommend Free! Eternal Summer that is not only well animated but contains very likeable characters, interesting and entertaining stories that will stir your emotions as you follow Haru, Makoto, Nagisa, Rei and Rin. Check it out! 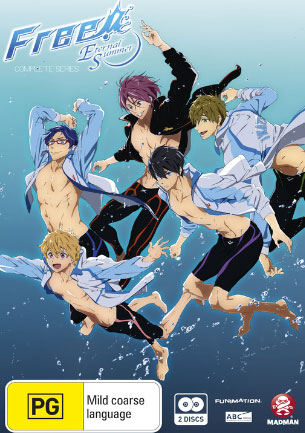