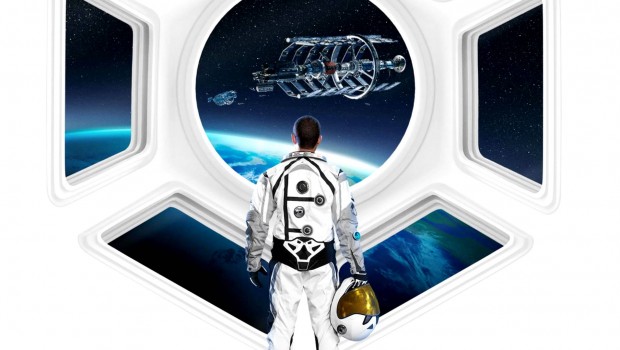 Barbarossa assimilated several Italian city-states, ultimately claiming direct Imperial control before settling peacefully with the opposition. In 1180 he looked inward, deposing Henry the Lion, one of the most powerful German princes of the time, and proclaimed peace throughout the Empire.

Despite tensions with the church and his advanced age, Barbarossa answered the call of the Third Crusade, perishing in his campaign. His heroism earned him legendary status in German folklore, in which it is said he sleeps in the Kyffhauser Mountain and will return to bring Germany to a golden age.