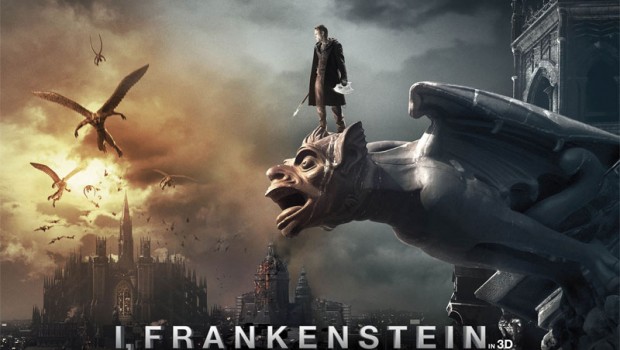 Frankenstein’s creature finds himself caught out in an all-out centuries old war between two immortal clans, in this film about good versus evil.

200 years after his shocking creation, Dr. Frankenstein’s creature, Adam, still walks the earth. But when he finds himself in the middle of a war over the fate of humanity, Adam discovers he holds the key that could destroy humankind.