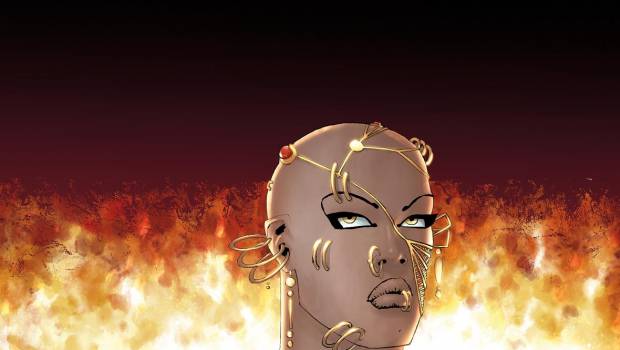 FRANK MILLER RETURNS TO THE WORLD OF “300”

Dark Horse Proud to Release “Xerxes: The Fall of the House of Darius and the Rise of Alexander” in April 2018!

Dark Horse is proud to reveal art from Xerxes: The Fall of the House of Darius and the Rise of Alexander, the highly anticipated companion to Frank Miller’s award-winning series 300. Comics legend Frank Miller, creator of Sin City and 300, writes and draws this sprawling historical epic, twenty years in the making. Alex Sinclair, the colorist for Miller’s Dark Knight III: The Master Race, provides his stunning colors to Miller’s latest comics conquest.

Xerxes: The Fall of the House of Darius and the Rise of Alexander follows Persian King Xerxes as he sets out to conquer the world to avenge his father Darius’s defeat and create an empire unlike anything the world has ever seen . . . Until the hardy Greeks produce a god king of their own, Alexander the Great. This five-issue series boasts issues with thirty plus pages of story and features wrap-around covers in a deluxe collector format.

“300 was an interlude in the great story of the Persian Wars. The battle of 300 represented one episode in a much greater series of wars,” said Xerxes creator Frank Miller. “This series tells the story of the first great clash of civilizations, the first bloody contest between east and west. The odds vastly favor the Persian forces, but the Greeks have Alexander, the greatest military commander of all time.”

The first issue of Xerxes: The Fall of the House of Darius and the Rise of Alexander will invade comic stores on April 4, 2018. This gorgeous collector’s item retails for $4.99 and is available for preorder at comic shops later this month. 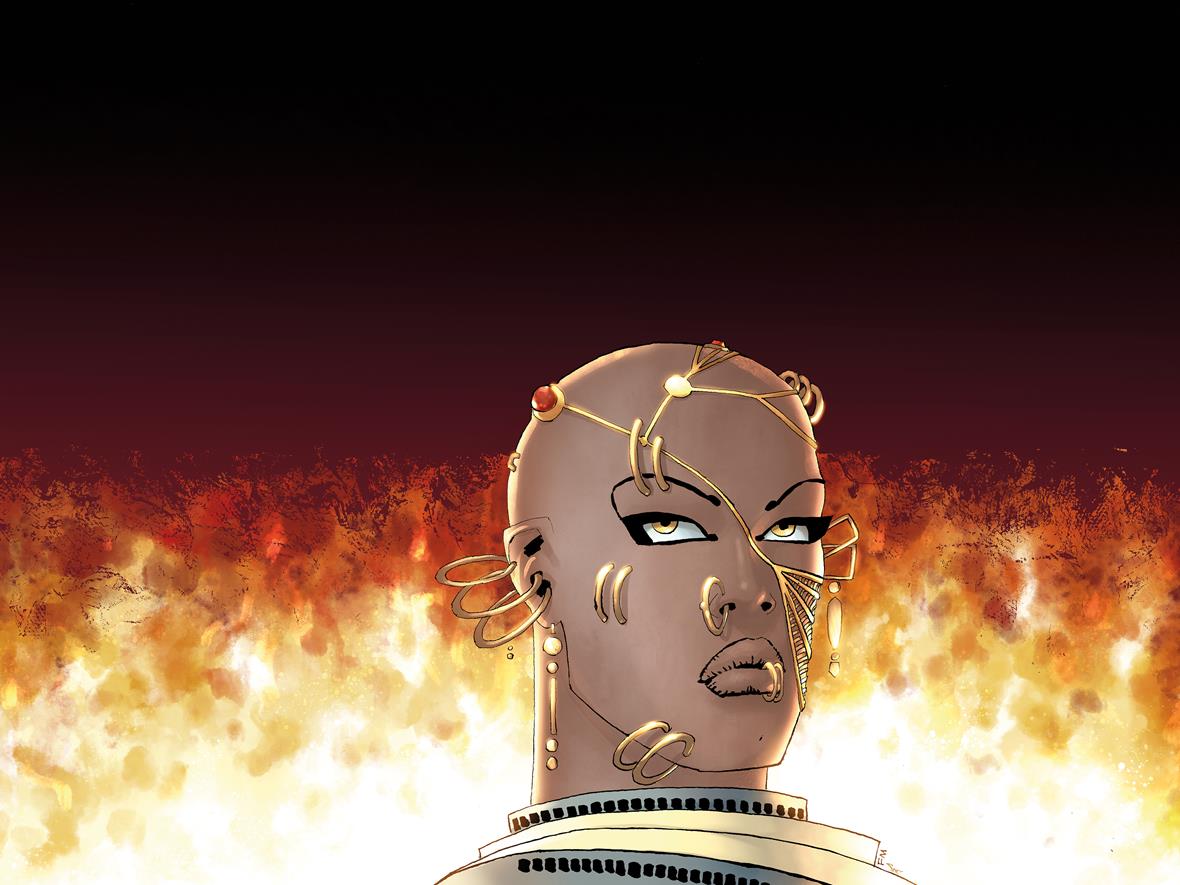