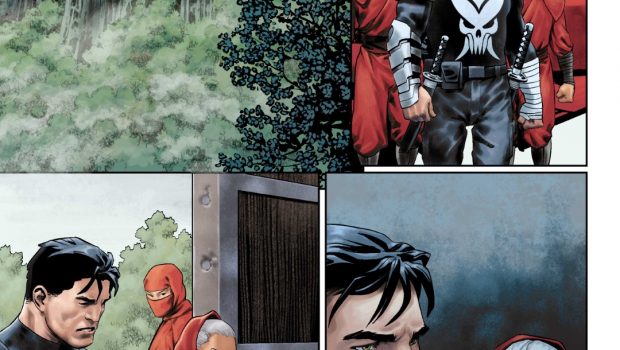 Frank Castle must face his destiny. Beginning this March, Frank’s dark path will be revealed in PUNISHER, a series years in the making that will mark the definitive culmination of Frank Castle’s journey in the Marvel Universe to date, building on his past to reveal his inescapable future.

PUNISHER, written by Avengers architect Jason Aaron, will be a 13-issue prestige limited series. Running monthly, each issue will be oversized to explore the past, present, and future of Frank Castle’s character and reveal where his motivations truly lie. The series will be drawn by Jesús Saiz and Paul Azaceta, with each separately taking on Castle’s present day and Castle’s past through flashbacks, respectively.

“After writing the Punisher over the years, I’ve always been fascinated by the character of Frank Castle. What moments made him the Punisher, even before that fateful day in the park? And how far will he go to win the war that has consumed his life? Spoiler: as far as it damn well takes,” said Aaron. “This story is the destined next step in the dark and tragic evolution of Frank Castle, from troubled kid to heroic soldier to revenge-driven vigilante…to the duly anointed King of Killers. Believe me when I say, I am as excited about this story as anything I’ve ever written for Marvel.”

As the Punisher, Frank Castle has become the most accomplished killer the world has ever seen. After a shocking secret pushes him to become the warlord of the Hand, he now serves the Beast, a role he’s been fated to fulfill. Tragedy, war, and rage come together as he takes up his sword and his new armor with the most notorious clan of assassins in the Marvel Universe. Will it mean an end for the Punisher? Or a whole new bloody beginning?

“A few years ago, Jason Aaron came into one of our creative summits with a pitch for Frank that made our collective jaws drop,” said Marvel Editor-in-Chief C.B. Cebulski. “The story Jason is telling – a truly epic tale about darkness, violence, and choices – can only be told with the Punisher at its core. This series will build on Frank’s legacy while introducing us to a side of him we’ve never seen before, setting the stage for an evolution that we’ll find was inevitable.” 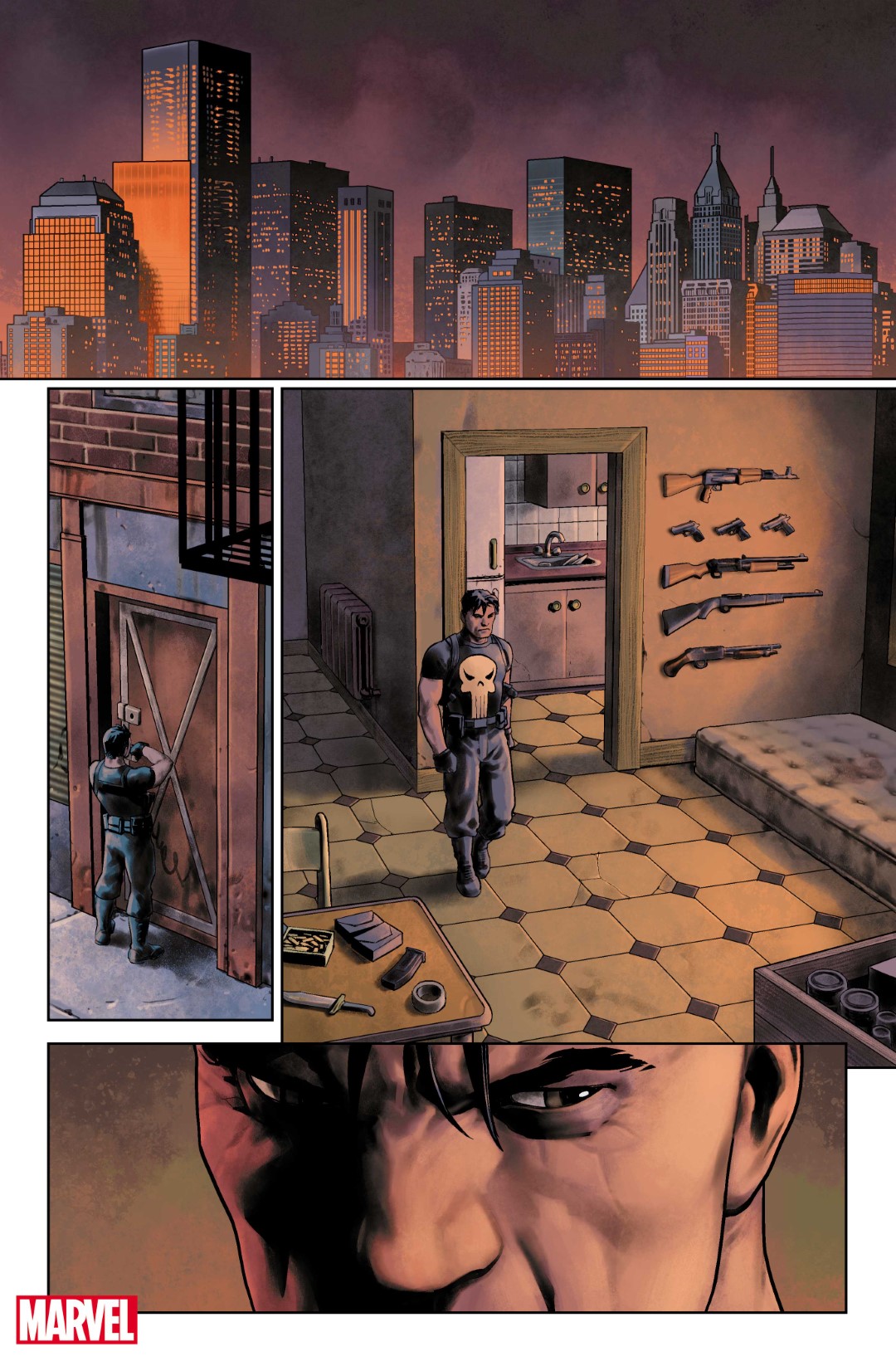 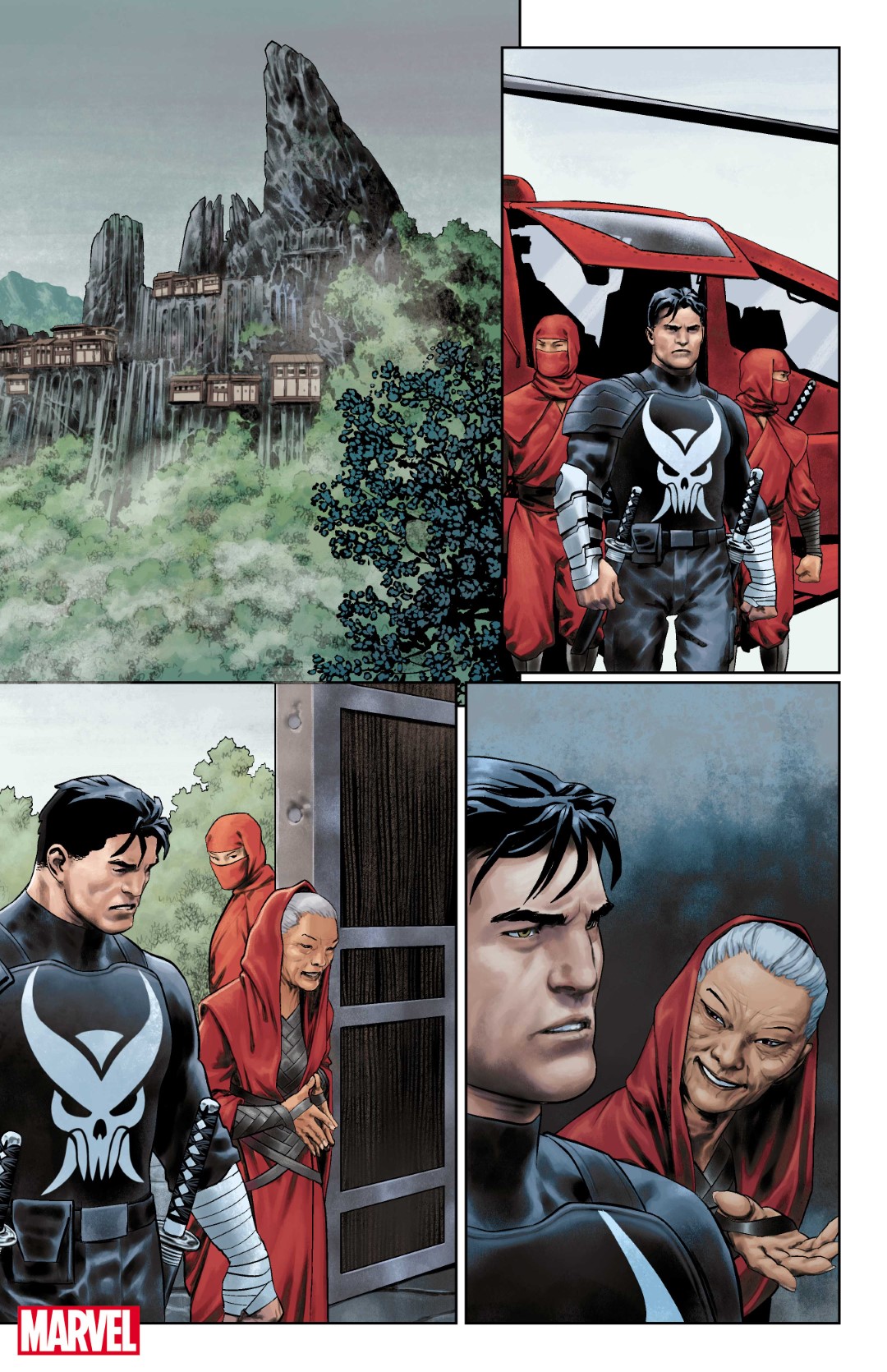 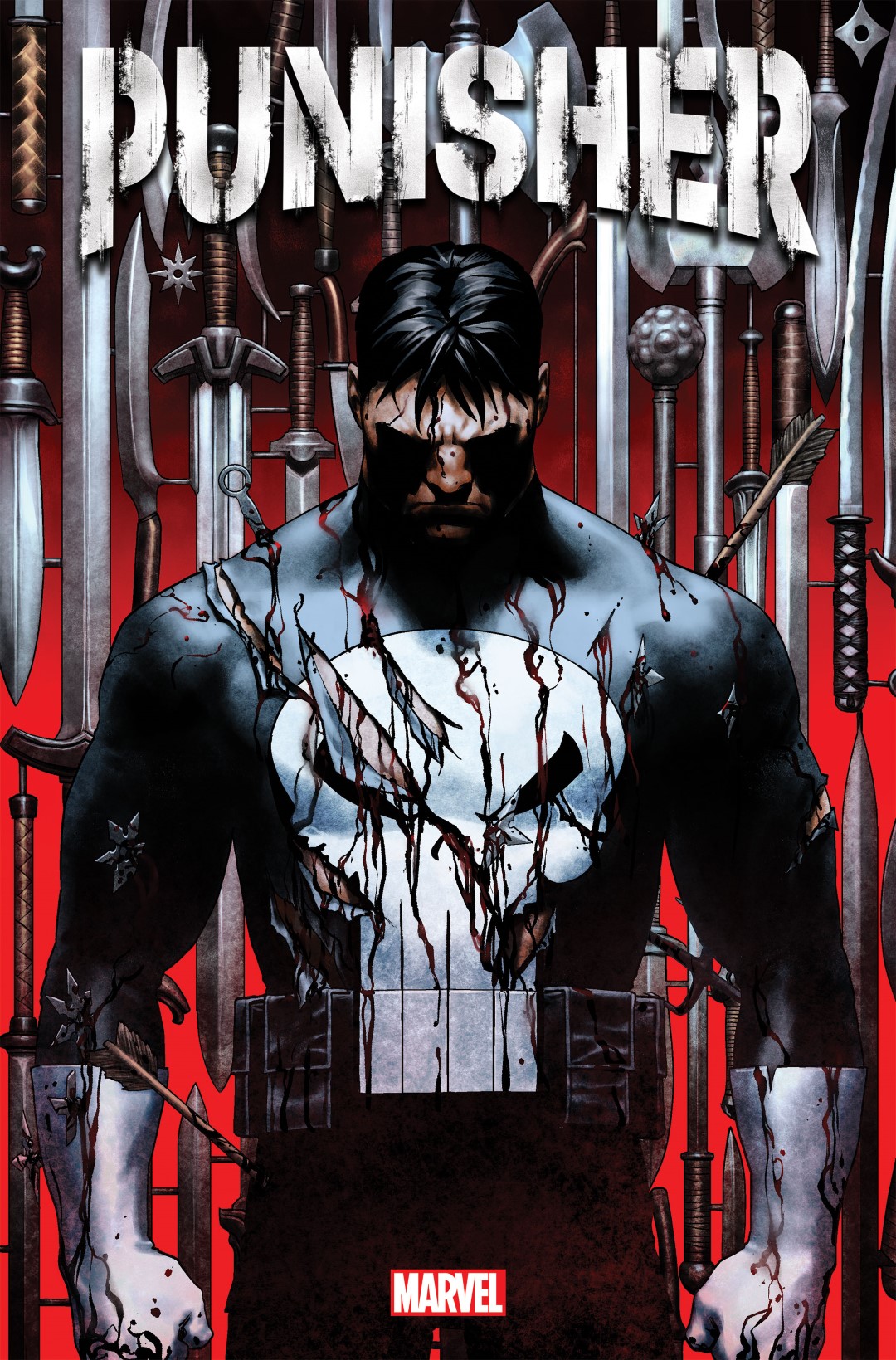 More information about PUNISHER will be released in the coming months.