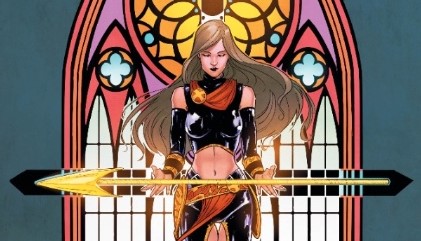 Image Comics is pleased to reveal four more Women’s History variants planned for March’s 25th anniversary theme with proceeds to benefit Planned Parenthood. The variants will serve to celebrate the careers of women in comics and the progress made throughout comics history by the women’s movement.

Each month of Image’s 25th year will boast a theme for special anniversary variants, beginning with Wednesday, February 1st—the exact date of Image Comics’ founding in 1992. 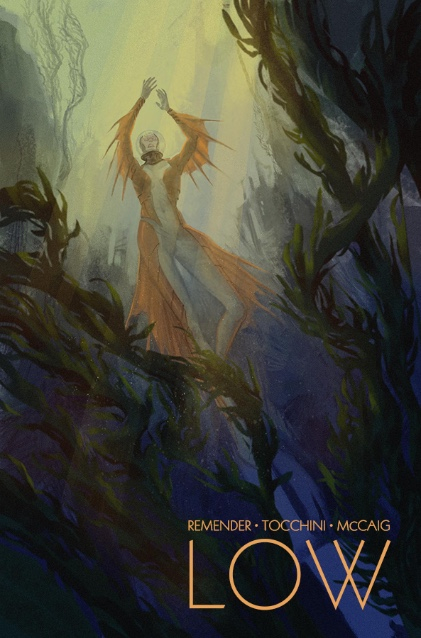 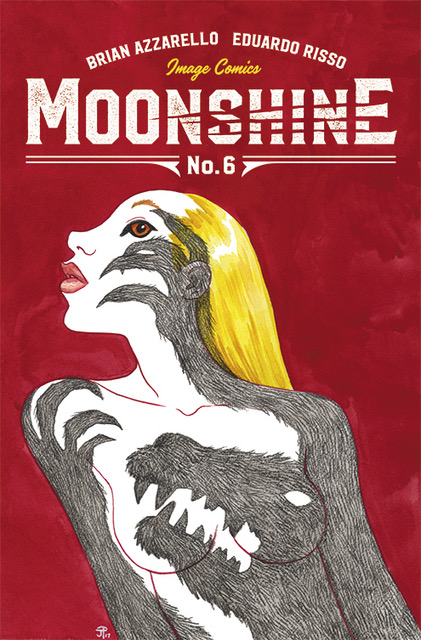 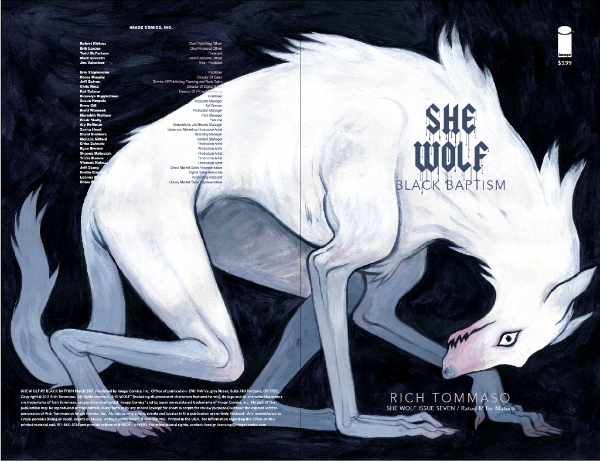 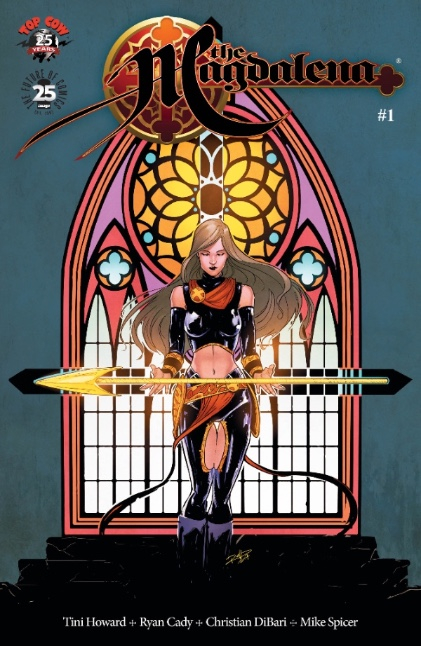