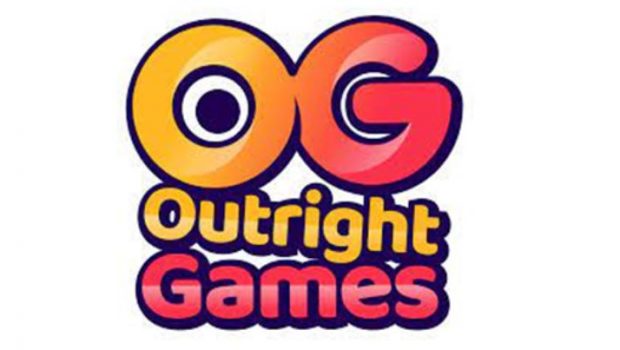 Expect fun for the whole family this coming year with big announcements made at OG Unwrapped. The digital event was headlined by the surprise reveal of a DC Justice League game from Outright Games, a brand-new family friendly adventure, licensed by Warner Bros. Interactive Entertainment on behalf of DC, starring the iconic DC Super Hero team.

Alongside this news, Star Trek Prodigy: Supernova, was also revealed, taking fans on an intergalactic space adventure set in the world of the kids animated tv series.

Lastly, PAW Patrol: Grand Prix races to the rescue later this year, giving families and friends the first ever chance to race together as the world’s most famous pups from the #1 pre-school show.

Find more details on each game below.

o    Fall 2022 – An all-new action-adventure game inspired by the hit TV series DreamWorks Dragons: The Nine Realms, set 1,300 years after the events of How to Train Your Dragon,

To get the full information on each new title and watch the show in its entirety, head over to Outright Games official YouTube channel.