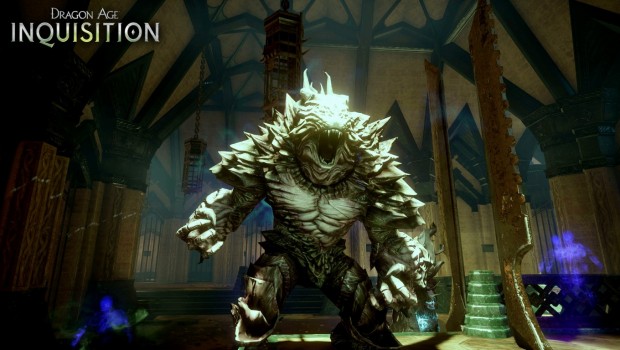 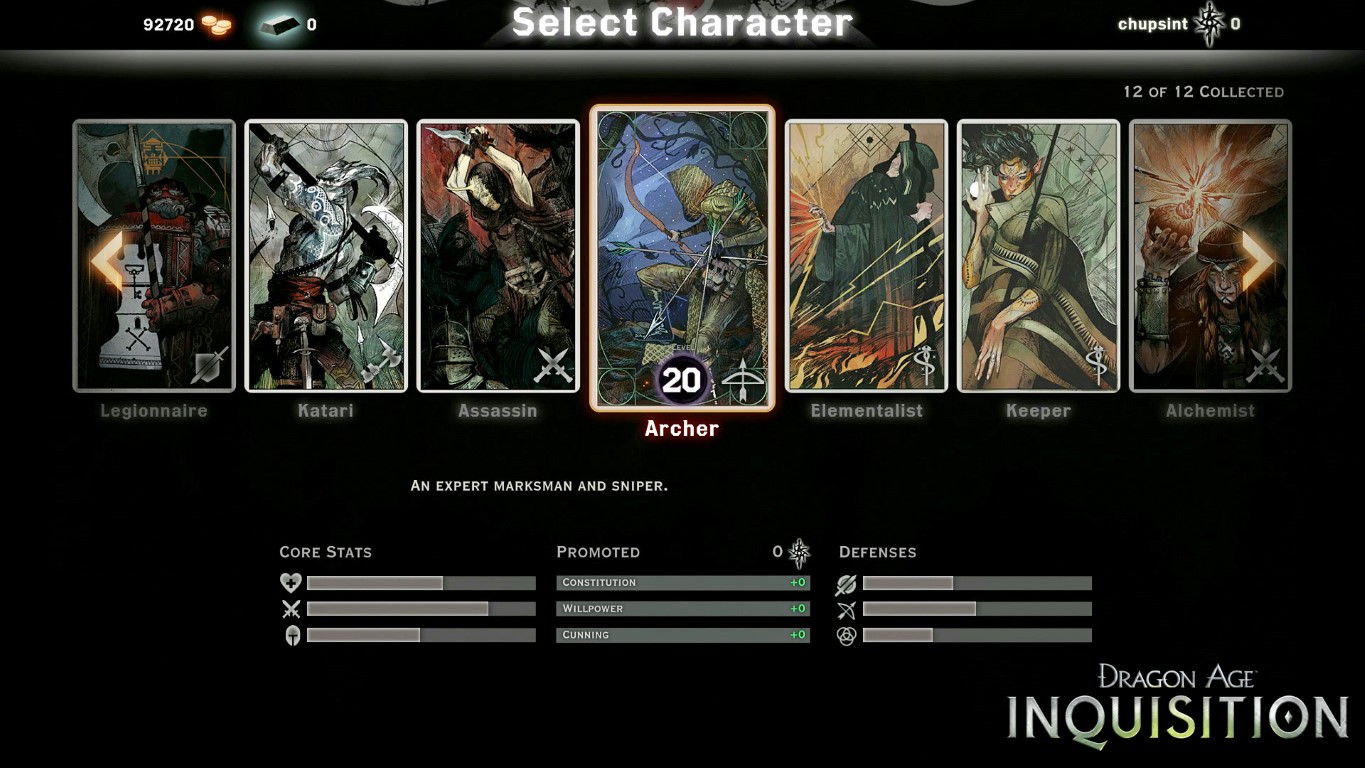 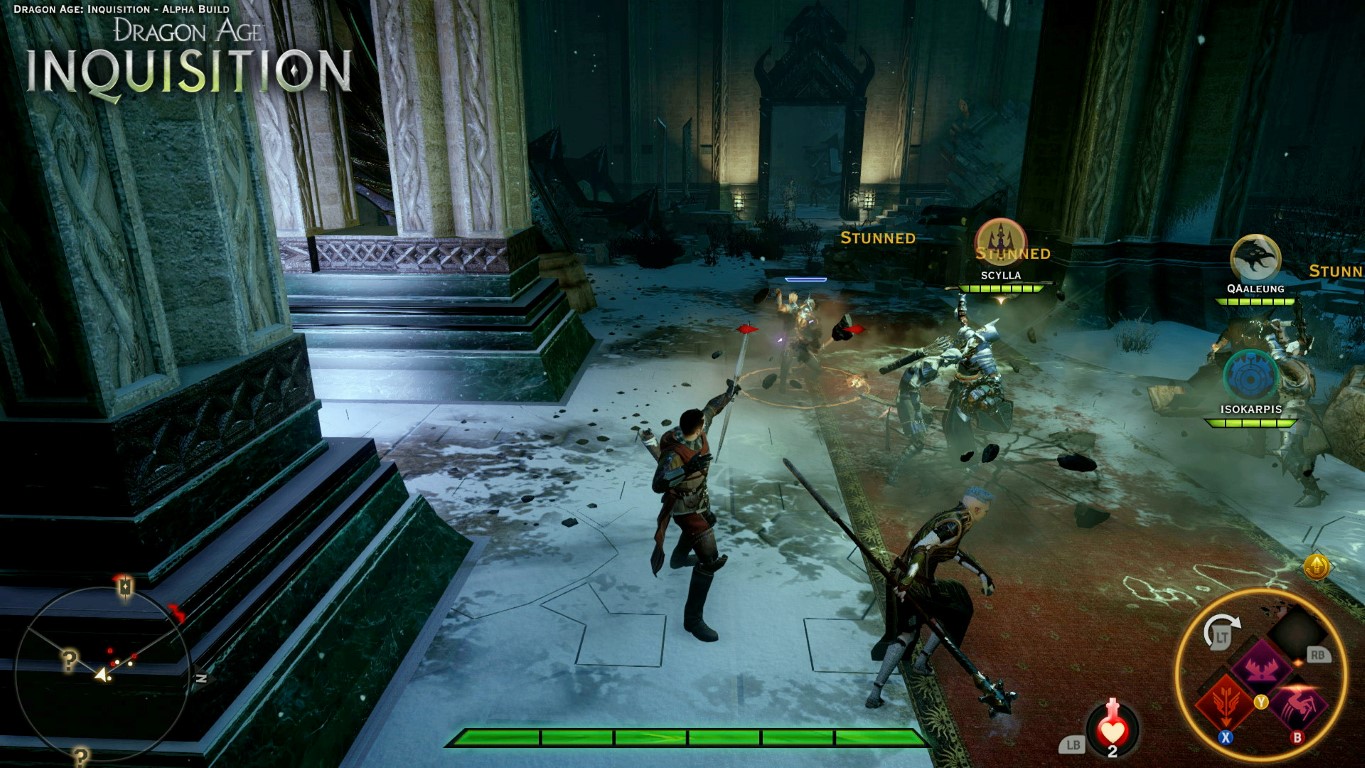 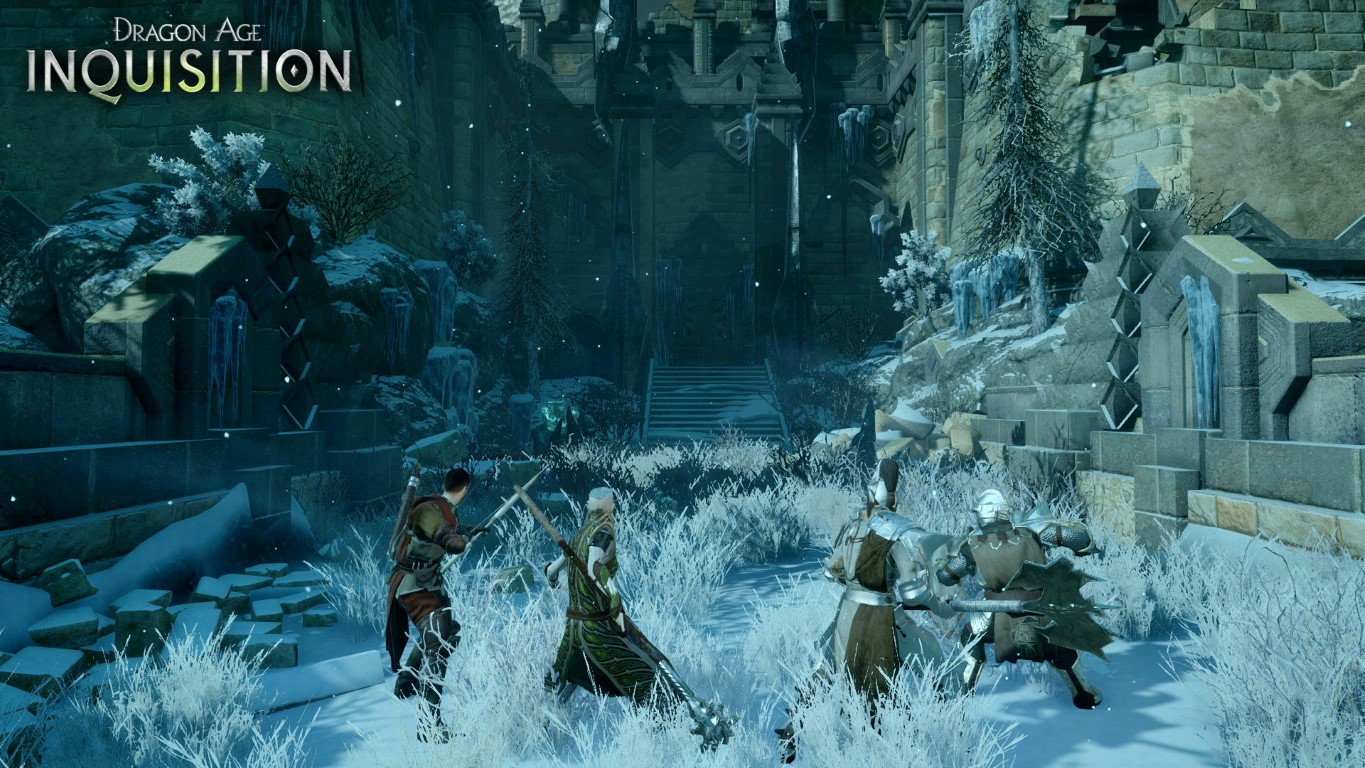 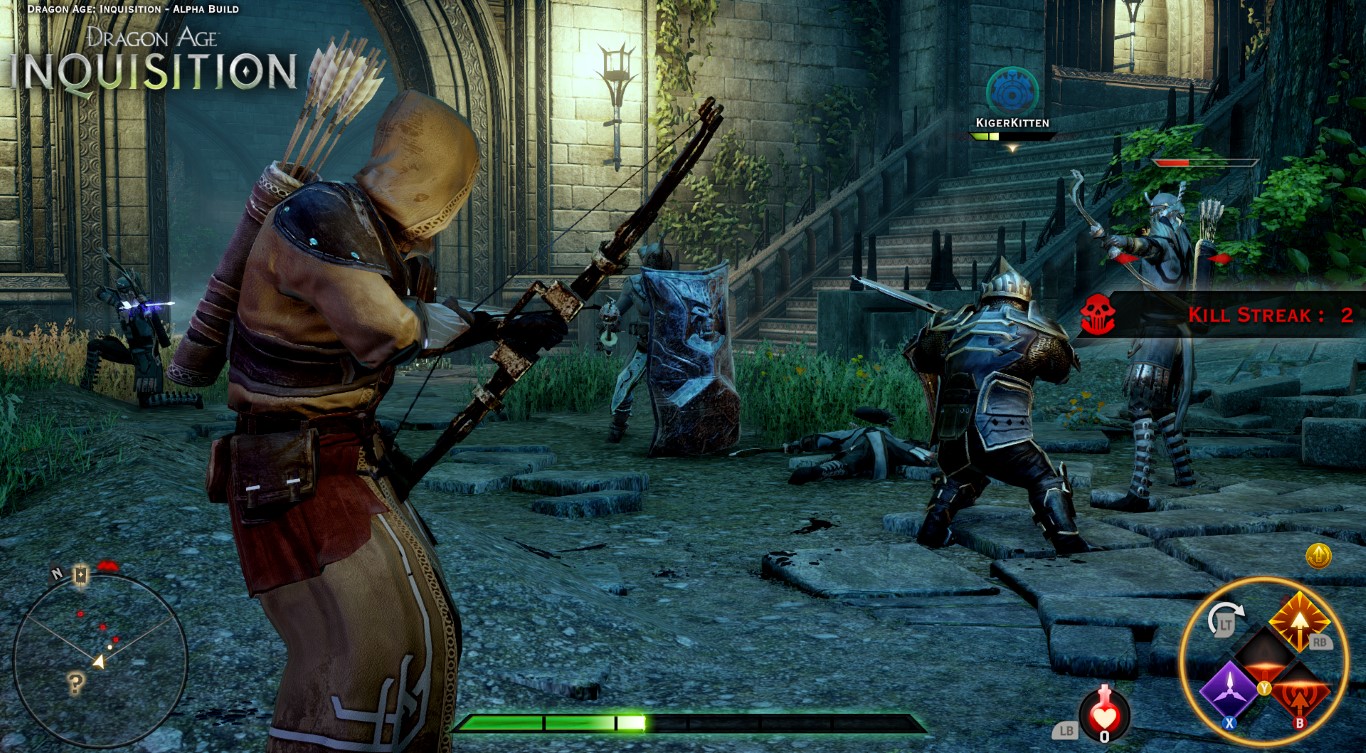 “For Dragon Age: Inquisition, a special team of veteran developers from the Dragon Age and Mass Effect franchises created fun, fast-paced multiplayer gameplay that requires strategic teamwork on top of Inquisition’s party-based combat and extensive loot and crafting system,” said Aaryn Flynn, General Manager, BioWare. “It was early in the game’s development that we realized how much fun fans of our series were having, with so many players teaming up in Mass Effect 3’s multiplayer mode. We can’t wait to give Dragon Age fans an even bigger and deeper experience.”

In Dragon Age: Inquisition’s multiplayer mode, four players will team up across a range of multiplayer quests and objectives, exploring intricate dungeons and vanquishing all who oppose them. While dungeon-crawling, players will collect loot, salvage items, craft new weapons and armor, and unlock new characters. At launch, players will be able to unlock up to twelve characters across the three Inquisition classes of Legionnaire, Reaver and Mage, each playing a different and strategic role in multiplayer combat. Multiplayer in Dragon Age: Inquisition is a standalone experience from the open world story players will embark in the main game, and will not have an impact on single player progression or story.

Players can pre-order* Dragon Age: Inquisition to get special bonus content. Visit the Dragon Age website for more information on editions, including the Deluxe Edition available for pre-order and the upcoming Inquisitor’s Edition.