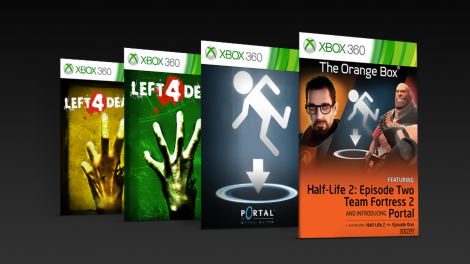 Xbox just announced four classic Xbox 360 titles from Valve are now available and enhanced for Xbox One X as part of the backward compatibility program:

Fans have put more than 1 billion hours into Xbox 360 and Original Xbox games on Xbox One (goodness that’s a lot of hours), with the backward compatibility library now containing 21 Xbox One X Enhanced Xbox 360 titles.

For more information on today’s news, check out the Xbox Wire, and give us a shout if you have any questions.

Trust us: if you thought startling the witch was a bad time before, wait until you see it enhanced.