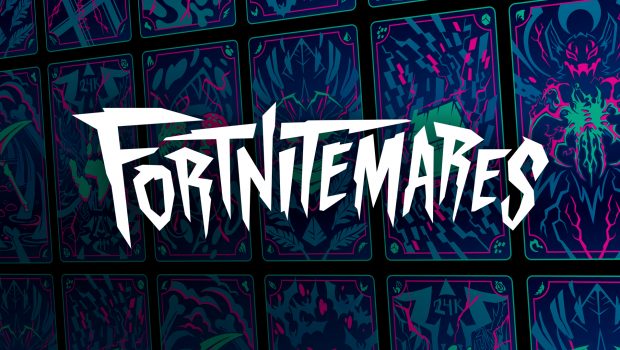 Fortnitemares is Back – New Updates Every Day in October!

Fortnitemares is back and bigger than ever! With new updates every day in October, this month is jam-packed for spooky season in Fortnite! Fortnitemares’ festivities brings Halloween-themed experiences in Fortnite Creative, Shortnitemares, new and returning Halloween Outfits, and many more to be revealed in future weekly updates to the blog.

Here’s what’s revealed in the first week of Fortnitemares:

Additionally, Fortnitemares brings Chapter 2 Season 8 gameplay twists and turns. The Cubes are going to be eerier than ever as they’ll level up their domination over the Island this month! Players will get the chance to strengthen their resolve with a new weapon from The Sideways and returning Halloween tricks.