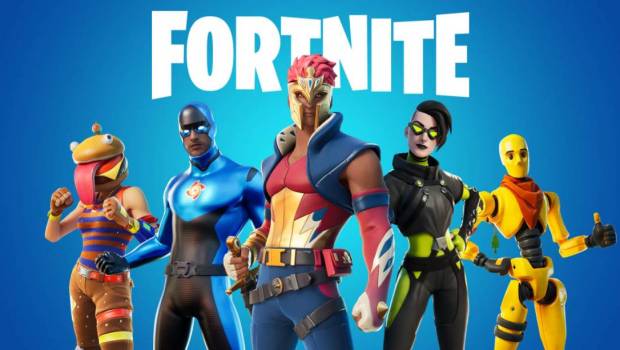 With the release of v15.10, Fortnite has added 120 FPS support in Battle Royale/Creative on both Xbox Series X|S and PS5! To play in 120 FPS, enter the Fortnite Video settings and toggle on “120 FPS Mode.”

Additionally, the max resolution on Xbox Series S @ 60 FPS has been increased from 1080p to 1200p in all game modes.

For more information, head over to blog about Fortnite on next-gen.

Available in Alpha, Performance Mode is selectable through the in-game settings menu and offers significant performance gains by trading out visual quality to lower memory usage and lighten the load on CPU and GPU. For players already on low scalability settings or less powerful hardware, this mode will allow the game to run better than ever before and maintain a smoother framerate.

With the launch of Performance Mode, players will also be able to opt-out of high-resolution textures through the Epic Games Launcher installation options page. This will remove around 14GB of high-resolution content for a final game size as low as 17GB  with all optional components removed.

For more details on Performance Mode, check on the announcement on Fortnite.com.