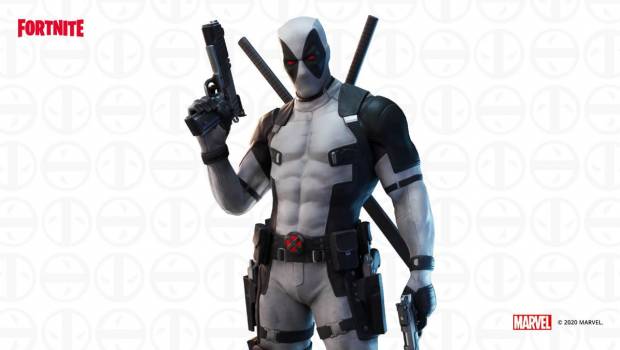 What happens when you combine Fortnite with Travis Scott? You get a one of a kind, musical journey featuring Travis Scott and the world premiere of a brand new track, THE SCOTTS.

Travis Scott’s Astronomical was an other-worldly experience inspired by Cactus Jack’s creations, built from the ground up in Fortnite. A total of 27.7 million unique players experienced Astronomical, participating 45.8 million times across its five sessions from April 24 – 26.

Astronomical took players on a mind-bending musical journey, transforming the familiar Fortnite Island into a vibrant spectacle of flashing neon lights and flying roller coasters—all while a giant Travis Scott performed his hits at the centre of it all. From the ocean depths to outer space, the cosmic experience was not one Fortnite and Travis Scott fans wanted to miss.

Travis Scott also became the latest addition to the Fortnite Icon Series, with themed Outfits, Emotes, Backbling, and more available in-game. Anyone who attended any of the Astronomical events received an Astroworld Cyclone Glider and two loading screens for free, and more free gear could be unlocked by completing Astronomical Challenges.

Watch or relive Travis Scott’s Astronomical from all new vantage points in the video below.

This month, Fortnite Battle Pass owners could unlock Deadpool in Fortnite. The Merc with a Mouth also took over the “Yacht” point of interest, and dropped his signature twin pistols when defeated.

All three squad members and their gear, including Cable’s Unstoppable Force hammer and Psylocke’s Psi-Rider glider, were available in the Fortnite Item Shop for a limited time.

This is the latest pop culture collaboration in Fortnite, which has previously included other characters from some of the world’s most popular comic book universes.

To see the X-Force in action, watch the trailer here!

The OCE champions of this season’s Fortnite Championship Series (FNCS) were crowned in April, with Australian duos Kquid and RNG Jynx (PC), and a console Duo winning their platform titles and taking the lion’s share of the regional USD$250,000 prize pool.

The FNCS Chapter 2 – Season 2 launched on March 20, with teams of two from Australia and New Zealand competing weekly in the PC and Console/Mobile platform tournaments. Players competed as Duos across the four weeks of the FNCS, with the top 100 teams in each tournament track advancing to the OCE FNCS finals.

The winning teams each won USD$10,000, and now hold the Axe of Champions item in-game to showcase their achievement until the next winners are crowned.

On May 2, an Open Qualifier will begin, giving an additional 100 players in each region the opportunity to earn an invite to the FNCS Invitational.

Good news for those who are yet to complete Deadpool’s Challenges: Chapter 2 – Season 2 has been extended to June 4.

Keep up to date with Fortnite announcements and updates here.