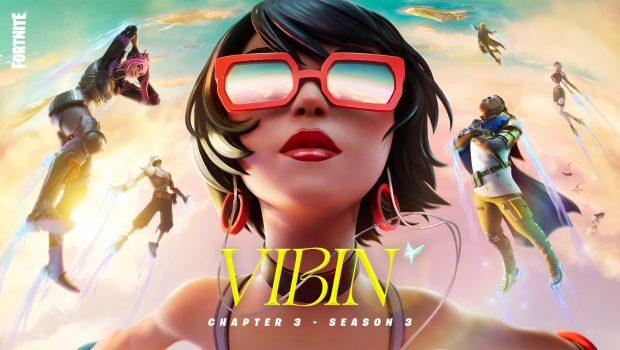 After the climatic Fortnite Season End event, Collision, yesterday, the Island is now one giant party! Chapter 3 Season 3: Vibin’ brings new areas to explore, the return of a high-flying amusement park ride, an opportunity to embrace the Dark Side with the all-new Battle Pass, and more.

Here’s a quick rundown of what’s new (and returning) this Season: