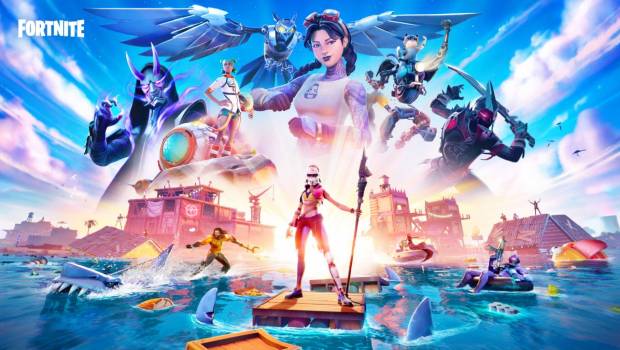 Following ‘The Device’ in-game event which briefly turned the Storm into a circular tsunami, Fortnite Chapter 2 – Season 3 launched on 17 June. Players quickly noticed a water-logged map, with some of their favourite locations now submerged in water, or held up on floating supports.

Since Season 3 launched, players have been diving in and exploring new features, including:

Battle Pass owners were also greeted to a special surprise as a popular ocean-based hero joins the fray.