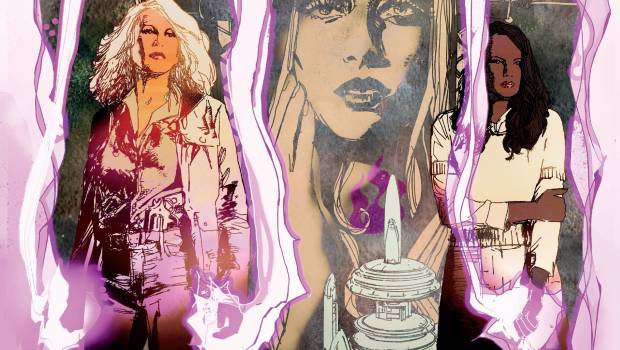 Summary: While this title has a very strong and interesting opening, Forgotten Home quickly shifts gears and focuses instead on rather dull fantasy cliches.

[Slight Spoilers For Issues #1 & #2 Are Inherent In Review]

Sheriff’s Deputy Lorraine Adalet is investigating a series of child abductions in her home town. It seems like these children have disappeared without a trace. However, very quickly we learn that Lorraine has magical abilities, and one of these missing kids has come into contact with something other-worldly. After her own daughter goes missing as well, Lorraine has to travel home to the fantastical world of Jannada and confront the evil queen there who may be behind these abductions.

Forgotten Home: Season 1 collects the first 8 issues of this title. It’s written by Erica Schultz (Daredevil, Xena, M3), with art and colors from Marika Cresta (Star Wars: Doctor Aphra) and Matt Emmons. The title is apart of the new line of comiXology Originals and is avalible now.

The start is very intriguing. The mixture of mystery and fantasy with elements of a police procedural all set the stage for what I was hoping would be an exciting and magical thriller. Unfortunately, from the second issue onward, I found it all a bit dull.

Once you travel to Jannada, things change very quickly. The dialogue becomes messy and exposition-heavy, the action slows to a crawl almost as if they are trying to stretch this story out to be 8 issues, and the characters who you grew to like in the opening issue quickly grow into your typical fantasy cliches. From that point on, it sadly feels like they’re running down a checklist of everything people expect from a young-adult high fantasy story. I couldn’t help but miss the opening on Earth and wished that they had focused on that.

That’s not to say that there aren’t any interesting, original concepts in here. There are, but they are bogged down by everything else. Maybe this would be different if the season was shorter. Length does seem to be the major issue here, particularly in the later half of the collection. There are multiple issues that could’ve easily been told in just one.

The art is quite good. I really like how magic is portrayed and the character designs are very solid for the most part. Jannada itself looks fantastic, as do the designs of the soldiers and royals inhabiting this world.

While I find it hard to recommend this title, there are a few things to like in Forgotten Home. Yes, I wish that it was shorter and focused more on what it set up in the first issue, however that’s not to say that people looking for a bit of high-fantasy escapism won’t enjoy this book.

Forgotten Home: Season 1 is out now via comiXology. 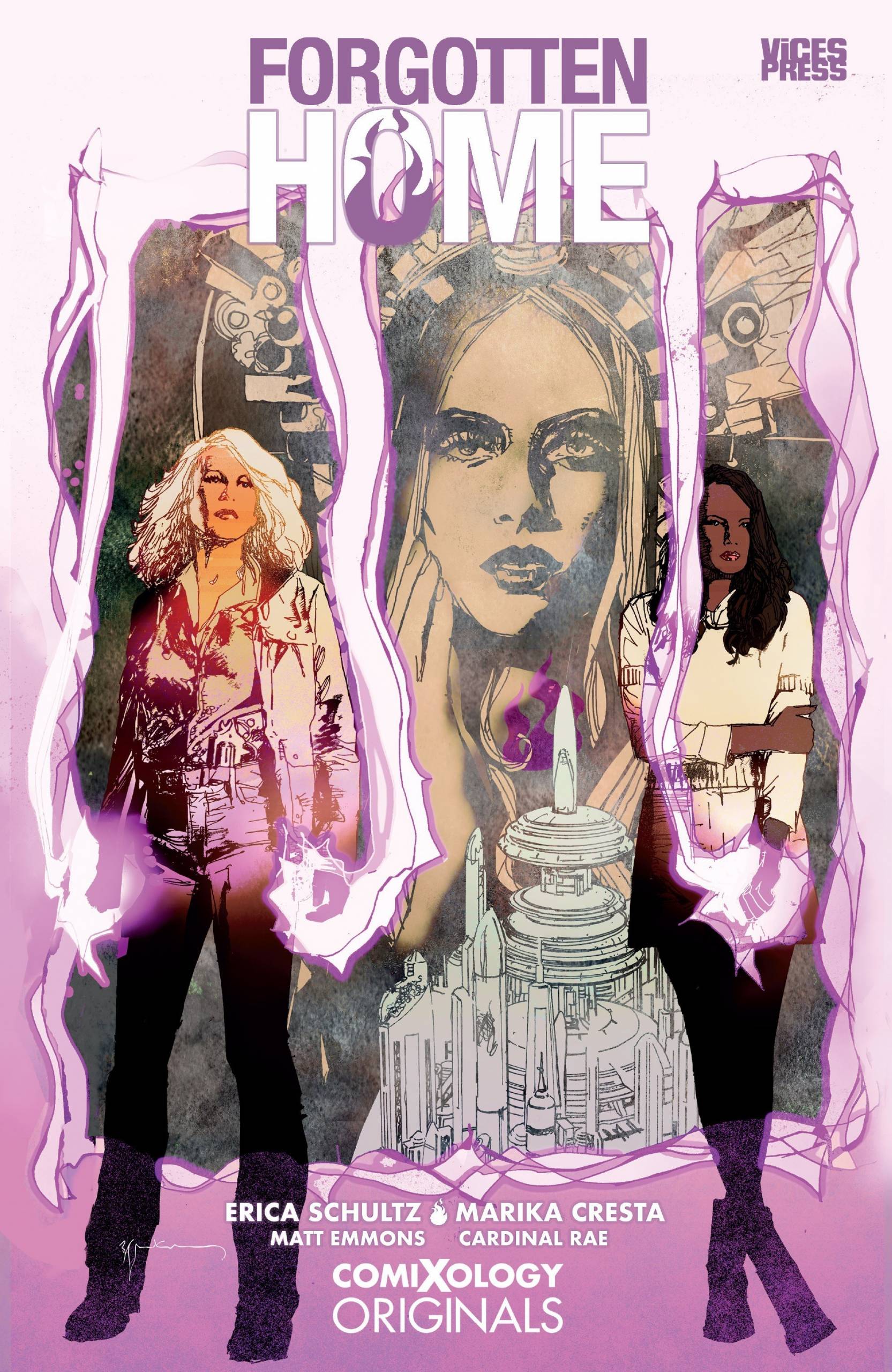